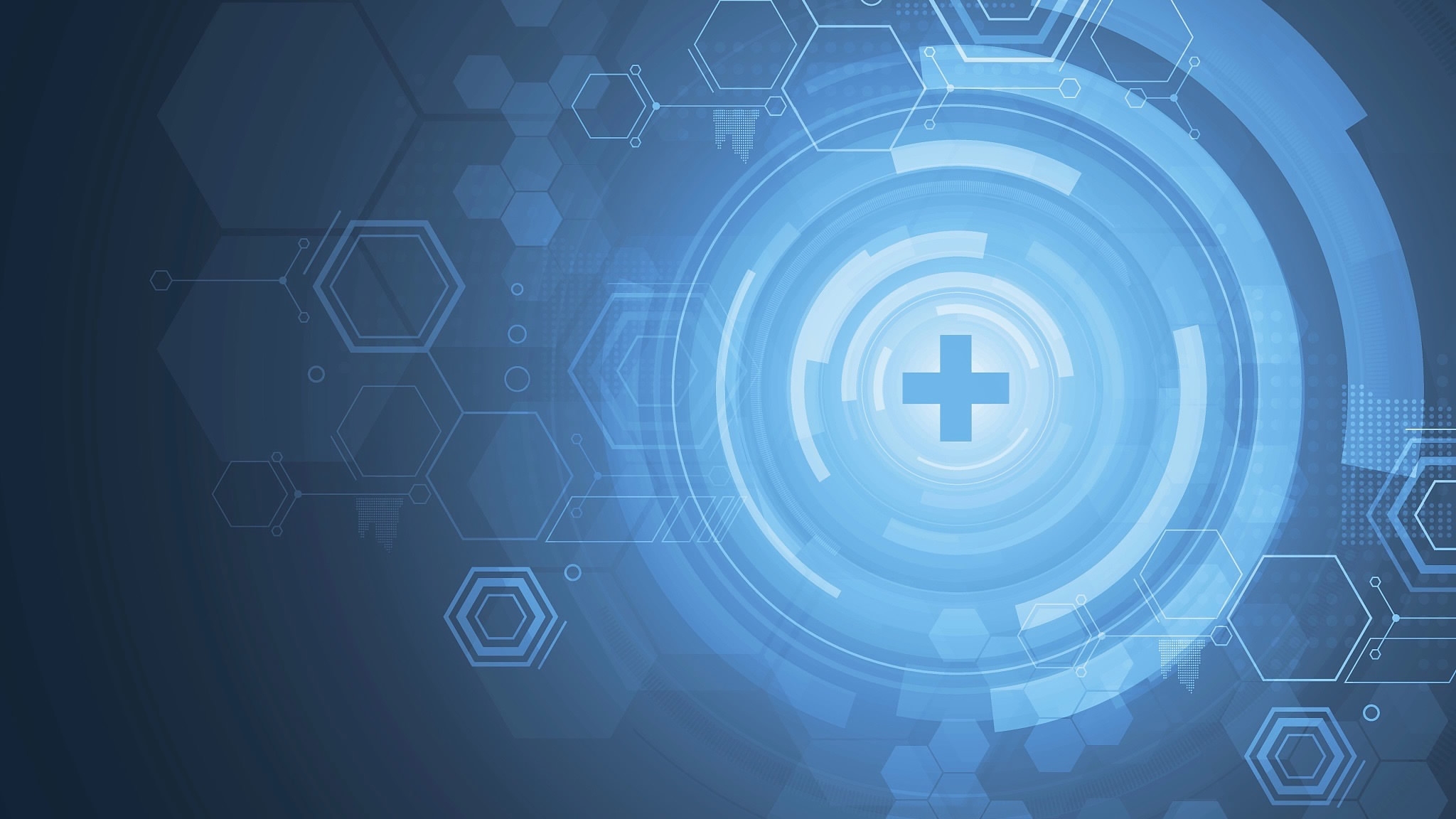 Cancer patients in China could see their bills drop on May 1 after the government announced in March that tariffs on imported anti-cancer drugs will be scrapped as part of a set of measures to lower overall costs.

Chinese Premier Li Keqiang announced the “zero tariffs” initiative during the country’s annual political season, after which he and other officials began publicizing in earnest the desire to significantly slash the prices of anti-cancer drugs.

Cancer has become a major health concern in the country – there are about 4.3 million new cancer patients each year. Meanwhile, the domestic anti-cancer drug market is valued at over 100 billion yuan (over 16 billion US dollars), according to a 2017 report from the National Cancer Center. Foreign drugs take up almost half the market.

Tariffs make up only a small part of a drug’s costs, ranging anywhere from three to six percent. Authorities are seeking instead to lower taxes and other intermediate costs, such as the value-added tax which will fall on anti-cancer drugs from 17 percent to 3 percent starting May 1. Several of those drugs will also be listed for coverage under China’s national health insurance from that date.

The combined cuts could result in savings of up to 20 percent for patients, according to Shi Luwen, the director of Peking University’s International Research Center for Medical Administration.

Cost comparisons for medicines in different countries and how affordable they are can be more informative than simply looking at their overall prices. In a 2017 study, researchers looked at the prices of eight patented cancer drugs around the world. Although they found that median monthly costs in China (about 6,000 US dollars) were much lower than those in the US (about 8,700 US dollars), the drugs were actually less affordable in the middle-income country once they took into account GDP per capita.

The study’s authors acknowledged, however, that they could not obtain the discounted prices of certain drugs, which may be closer to what some patients actually fork out due to price negotiations between payers and vendors.

In addition to eliminating tariffs and cutting import taxes, the National Health Commission’s vice director Zeng Yixin said the government will work to implement long-term mechanisms to reduce the financial burden on cancer patients, such as encouraging domestic R&D efforts and speeding up drug approvals.

The past few years have seen China manufacturing many of its own anti-cancer drugs, giving foreign drug producers a run for their money. For example, Qilu Pharmaceutical started making the lung cancer medicine gefitinib after the British drug giant AstraZeneca’s patent for it expired. Yiruike, the drug’s Chinese commercial name, costs less than 2,000 yuan a pack (below 300 US dollars), which is one-fifth of the AstraZeneca brand Iressa sold at over 10,000 yuan (over 1,500 US dollars). 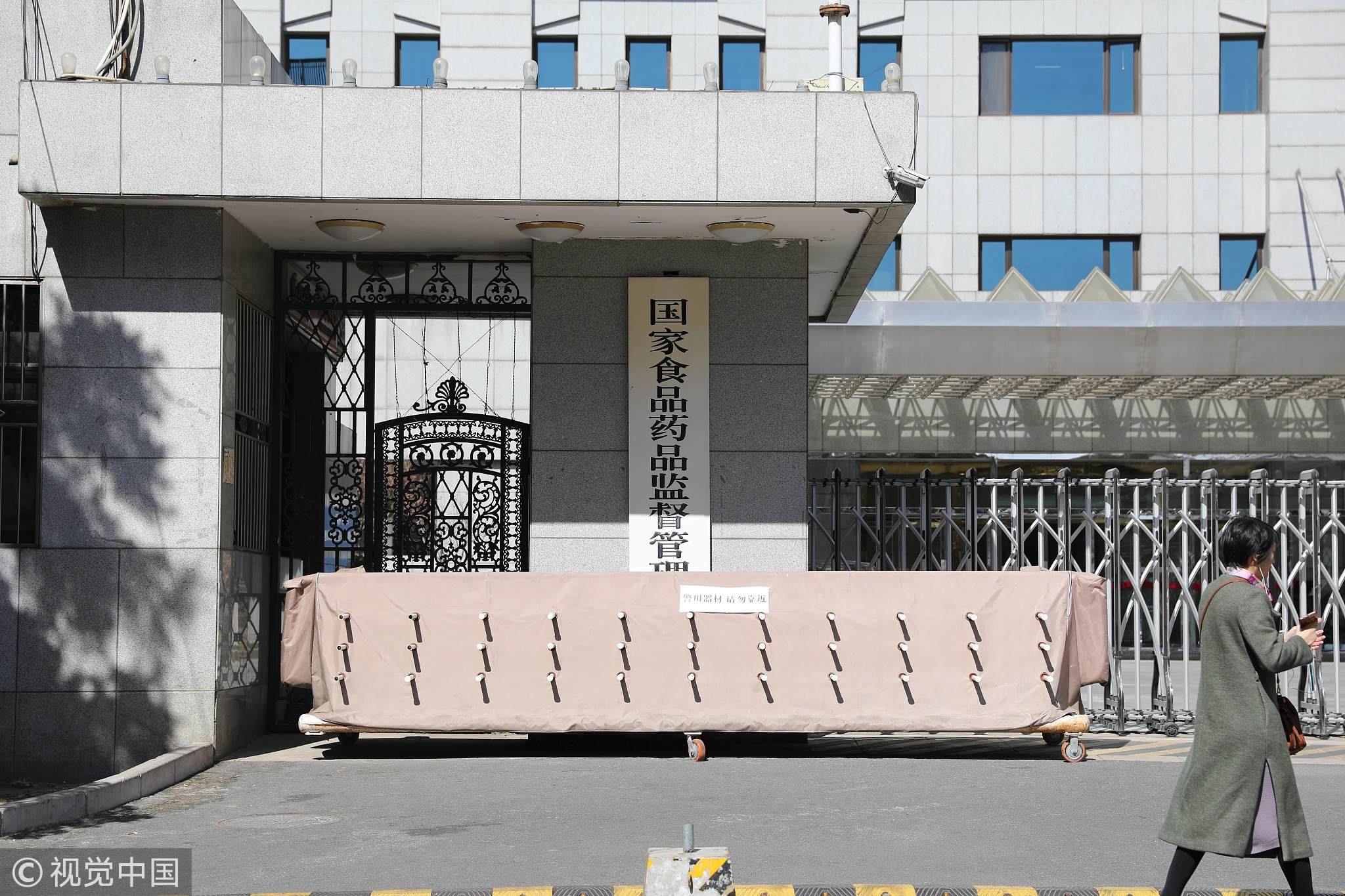 The State Administration for Market Supervision, which has taken over the responsibilities of the former China Food and Drug Administration (pictured), will try to expedite the approval process of certain drugs developed domestically.(Photo: VCG)

So even at a 20-percent price reduction, foreign cancer drugs could find it difficult to compete with their generic counterparts. However, domestic manufacturers would face greater pressure if the price difference between the local and foreign versions is small.

Government authorities are pushing for greater R&D efforts from domestic firms so that such drugs not only go to market first in China, but at lower prices from the start. Icotinib, which treats non-small-cell lung cancer, is considered one such success story. An article in the prestigious Lancet Oncology back in 2013 credited it with “kickstarting the Chinese anti-cancer drug industry.”

The drug was developed by Betta Pharmaceuticals in east China under the brand name Conmana. It is considered comparable to the longer established Gefitinib in terms of efficacy but costs less when accounting for the benefit each drug delivers to its patients, noted a 2016 study in the journal PLOS. In fact, the Lancet article states that icotinib costs about two-thirds that of gefitinib.

In 2017, the government added both icotinib and gefitinib to the country’s universal health insurance scheme.