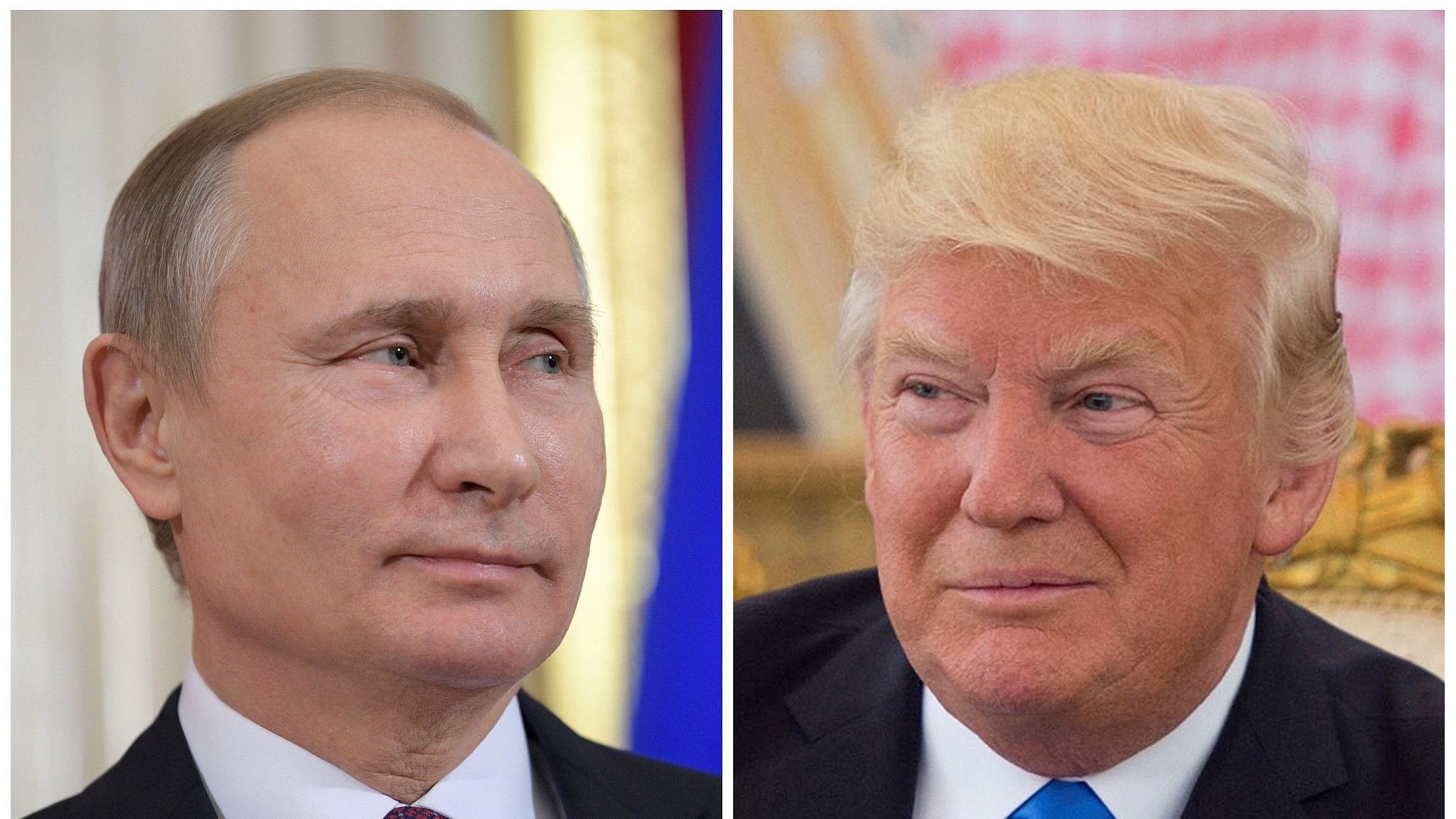 Therefore, a Russia-US summit at this moment may moderate the intense situation. Trump and Putin do not want US-Russia relations to continue to decline and neither the US nor Russia are willing to see direct conflict between two superpowers. Reports say that strategic stability will be one of the priorities of the summit since it relates to nuclear parity and disarmament.

The New Strategic Arms Reduction Treaty (START III) is to expire in 2021, but the US and Russia can extend it for another five years. However, although Russia expressed its willingness for the extension several times, the Trump administration which has given much attention to nuclear issues seems to have no interest. In fact, the current world arms control system has almost collapsed, as the withdrawal of the United States has already invalidated the ABM Treaty, and the Intermediate-Range Nuclear Forces Treaty has actually already been broken. With more intense competition between major powers, if START III expires, the arms race will become fiercer and affect international security.

Besides strategic stability issues, Putin and Trump will also discuss the situation in Syria, Ukrainian issues and the DPRK nuclear problem. Earlier, Saudi Arabian media disclosed that both sides might reach some kind of agreement on the Syrian issue. This is possible. On the one hand, Russia has achieved its strategic goals in Syria. If Russia continues to seek breakthroughs that may exceed the coutnry's capabilities, the risk of a direct confrontation with the United States will rise. On the other hand, the main target of Trump administration in the Middle East is Iran. It is possible that Trump can achieve some kind of “cooperation” with Russia on the Iranian issue, if he makes partial concessions on the Syria.

The Russia-US summit may not only be symbolic, as there is actually a possibility that the two sides will make progress in one form or another. But the limited cooperation between Russia and the United States on certain issues does not mean that their bilateral relations will be completely reversed.

First of all, new sanctions on Russia last year substantially reduce Trump's power to waive or ease certain sanctions without Congressional approval, restricting his space to enhance ties with Russia. Without the resolution of sanction issues, Russia-US relations will not be truly normalized.

Secondly, Russia and the US don't share a common interest on most issues and have only a few things on which to cooperate due to their weak economic and trade ties, and the possibility of rising competition due to the booming US energy industry and their geopolitical contest in Eastern Europe. Meanwhile, as anti-Russia sentiment surges in the US, people who oppose Trump have been using the Russian issues to question the US president, which has squeezed Trump's room to improve Russian ties even more.

Finally, Russia and the United States have fundamental contradictions in their strategic goals. They had a short honeymoon period after the Soviet Union collapsed, but relations quickly became strained. While the US wants to turn Russia into a middle power in Europe, one that integrates into or at least poses no threat to the West, Russia seeks to rise to the top of the world. Their relations have deteriorated and the contradictions cannot be addressed in the foreseeable future, hence why their bilateral ties won't see any solid improvements.

Editor’s note: Chen Yu is an associate research fellow from the China Institute of Contemporary International Relations. The article reflects the author's opinion, and not necessarily the views of CGTN.

US President Donald Trump and his Russian counterpart Vladimir Putin will meet on Monday at the Finnish Presidential Palace in Helsinki, which overlooks the Baltic Sea — the same venue where two of their predecessors met in 1990. It will be the first “real” summit between the two presidents and only their third meeting after the G20 Hamburg summit and the APEC in Vietnam last year.

Putin told Trump's national security adviser John Bolton that Russia-US relations are not in the best shape. Even though Trump and Putin appreciate each other, and both of them have expressed their hope to improve bilateral relations, developments over the past year have proved that there is still a long way to go. Especially after the US’ new finance and energy sanctions on Russia, their relations have reached a new deadlock.

The poisoning of ex-Russian spy Sergei Skripal earlier this year has put Russia and the Western countries on their biggest collision course since the end of the Cold War. Both sides have expelled hundreds of diplomats. In addition, as both Russia and the United States have armed forces and a large number of mercenaries with government backgrounds participating in military operations in Syria, and they are now on the verge of direct conflict.