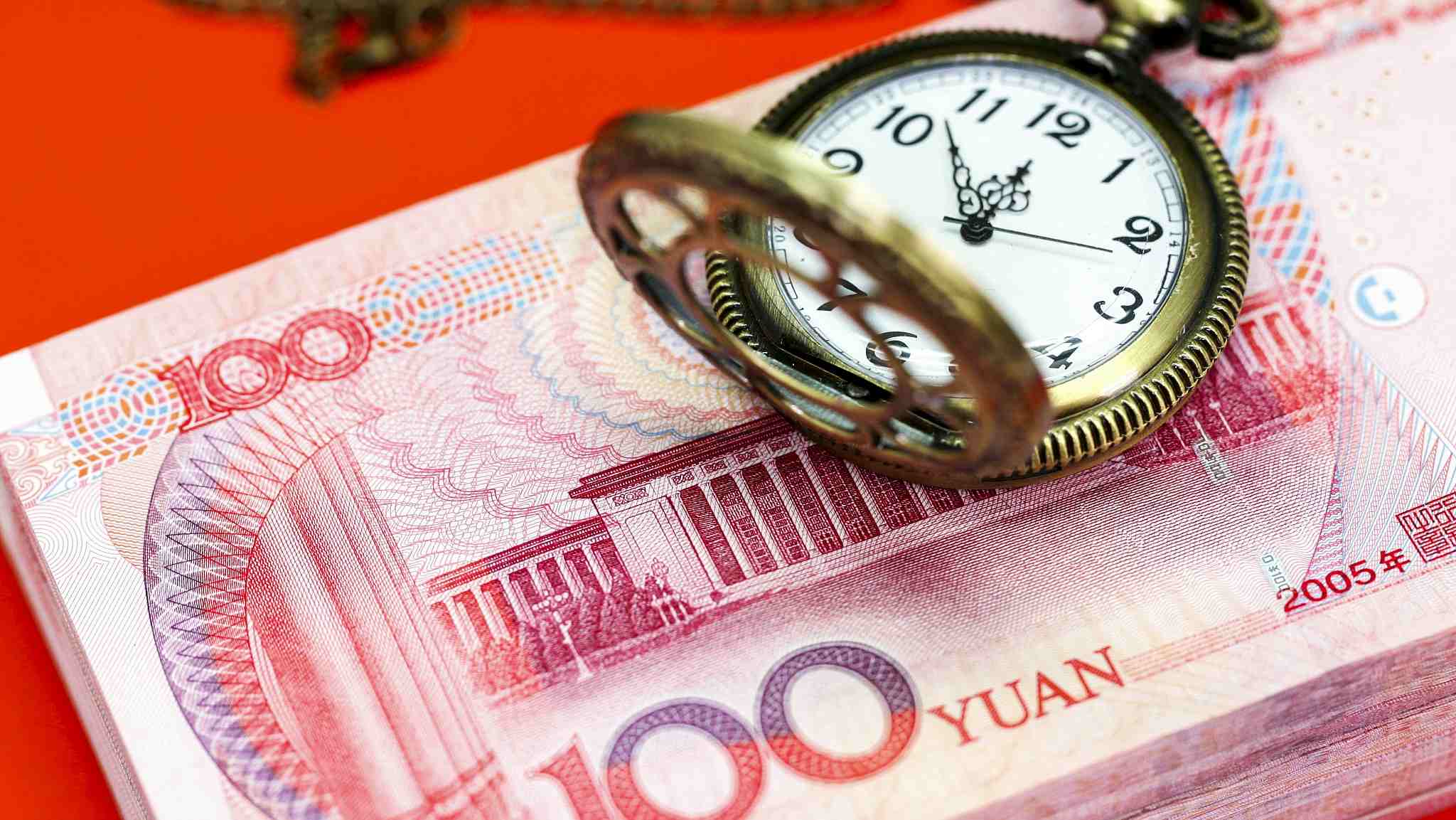 ditor's note: Liu Zhiqin is a senior fellow at Chongyang Institute for Financial Studies at Renmin University of China. The article reflects the author's opinions and not necessarily the views of CGTN.

The US administration has launched a trade war with China and other major economic powers. We have to realize the fact that the world is changing to a new stage fraught with uncertainties.

Nobody knows how these trade frictions will escalate. But China should not stop its developing efforts to reach its goal, despite the US' attempts to derail it from the right track.

Many observers worry about the US taking a dangerous step and targeting the yuan in the next round. For example, it could use the strong US dollar to place the yuan in a "safe box" or "glass cage", preventing any threat to the status of US dollar as the dominant currency in the world's financial sector.

In my opinion I see no good reason to worry about a "currency war" taking place in the years to come.

First, the yuan shows no threat to the US dollar's status, and the Chinese currency will not try to replace the US dollar as the most prominent currency in global economy.

Secondly, since the inclusion of the yuan in the Special Drawing Rights (SDR) two years ago, its performance has been moderate. It has a prudent profile without aggressive actions in the global financial markets.

Many central banks in the world said the yuan has shown great potentials in attracting attention from global markets.

That is why there are so many investors waiting to get a piece of the Chinese market cake. We can assure that the US has no good reason to fire at the yuan, because a safer and more stable yuan will serve the interests of the US dollar, and benefit the world economy.

The future will prove that the US has launched the wrong trade war at the wrong time with the wrong enemy.

There has been a market principle for any country to develop its economy and take necessary reforms and restructuring to suit the changing world, not vice versa.

China needs the yuan's internationalization to meet its own foreign trade development. As the world's second-largest economy, China has a necessity to make the yuan more internationalized, as that would benefit other developing countries and facilitate the progress to provide another global foreign reserve currency to supplement other currencies in the SDR basket.

The yuan is still very weak in the international trade payment system, accounting for less than two percent of transactions, compared with the US dollar which has over 60 percent. The yuan must make more efforts to become a more widely used currency in the global trade.

I suggest that it's better not to create another new currency to rival the US dollar, even if the US shows no sign of cooperating with other countries to settle its trade frictions. We should make combined efforts to reform the IMF and wean it off the US dollar.

If we switch to a new currency to settle today's trade friction, it will definitely create a new trouble in the future. As the new currency would make the yuan and euro more fragmented, the US dollar will possibly benefit from it.

China and the European Union should work together and try their best to make the two currencies more compatible with each other and support financial cooperation between Europe and Asia.

Chinese President Xi Jinping has reiterated the importance of "self-reliance" amid rising protectionism.

Time is on the side of China. China needs to be more patient and should not take any steps in a hurry in line with the old saying "slower but safer".

China must concentrate its efforts on developing its economy, because the economy is the earth, and the financial sector is the tree growing from earth. Only when the earth is strong and healthy, will the tree grow fast and flourish.

We are convinced that the yuan will see a bright future, as it will definitely become as strong as the country's economy, and serve the core interests of China.