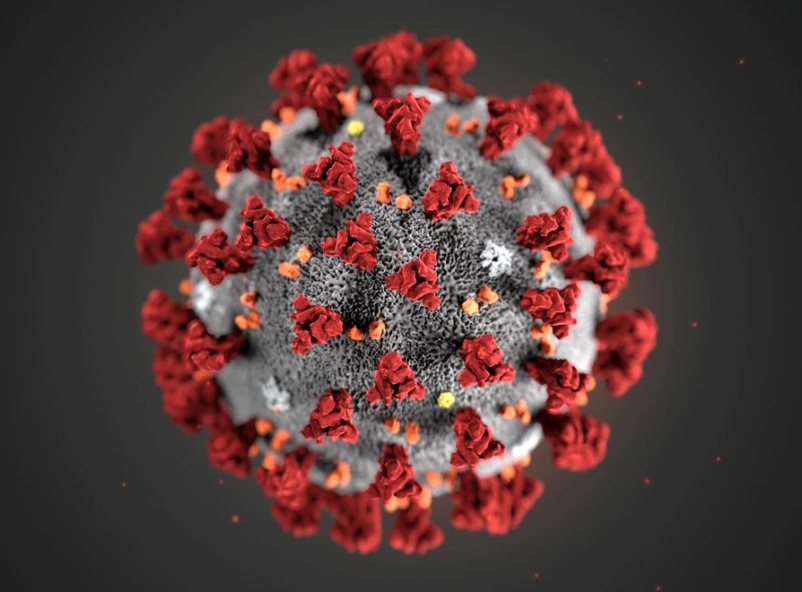 It is no surprise those in the West who hoped to find evidence of guilt in the findings have felt disappointed about the World Health Organization report on its joint mission with China to trace the origins of the novel coronavirus.

The report, released late Tuesday and a product of a joint research trip by the WHO and Chinese scientists to Wuhan last month, shed some light on the potential pathways of the virus.

In other words, the report gives no credence to the unfounded speculation that the pandemic was caused by a leak from a lab in Wuhan. And it highlights the significance of international collaboration on origin-tracing research in a global context.

It also stands as a powerful repudiation of the shameless lies some Western politicians and pundits have churned out to slander China over the months, and a sobering reminder that more hard work is needed to determine the pandemic's history.

Now that science has spoken, the international community needs to take it as an opportunity to recognize COVID-19 origin-tracing for what it is: scientific research, not a political game.

These are crucial initial findings that may help clear the ground and pave the way for future probes. But just as WHO Director-General Tedros Adhanom Ghebreyesus said, "No single research trip can provide all the answers."

Of course, the findings are not extensive, or conclusive enough. It is commonsense and a broad consensus in the medical science community that identifying the origin of a virus takes time, possibly years, perhaps decades. Therefore, the report the expert team just submitted is the beginning, by no means the end of that process.

Countries around the world need to reach a consensus that origin-tracing missions should not be probes that are based on the presumption of guilt. The aim of the missions should be about getting to know the virus better and understanding how it has evolved so as to help beat the virus at an early date as well as prevent future disease outbreaks.

But a conspicuous ramification of the origin- tracing research so far has been its rampant politicization, which has not only seriously disrupted scientific endeavors aimed at finding the true origin of the virus, but also undermined international collaboration in the fight against the pandemic.

Some Western politicians and media have incubated and spread the political virus targeting China. As COVID-19 origin-tracing is underway, this political virus should be traced back to the perpetrators so that the malice behind it can be clearly seen and science can prevail.