Ottawa unwise to let ties get mired in Meng’s case 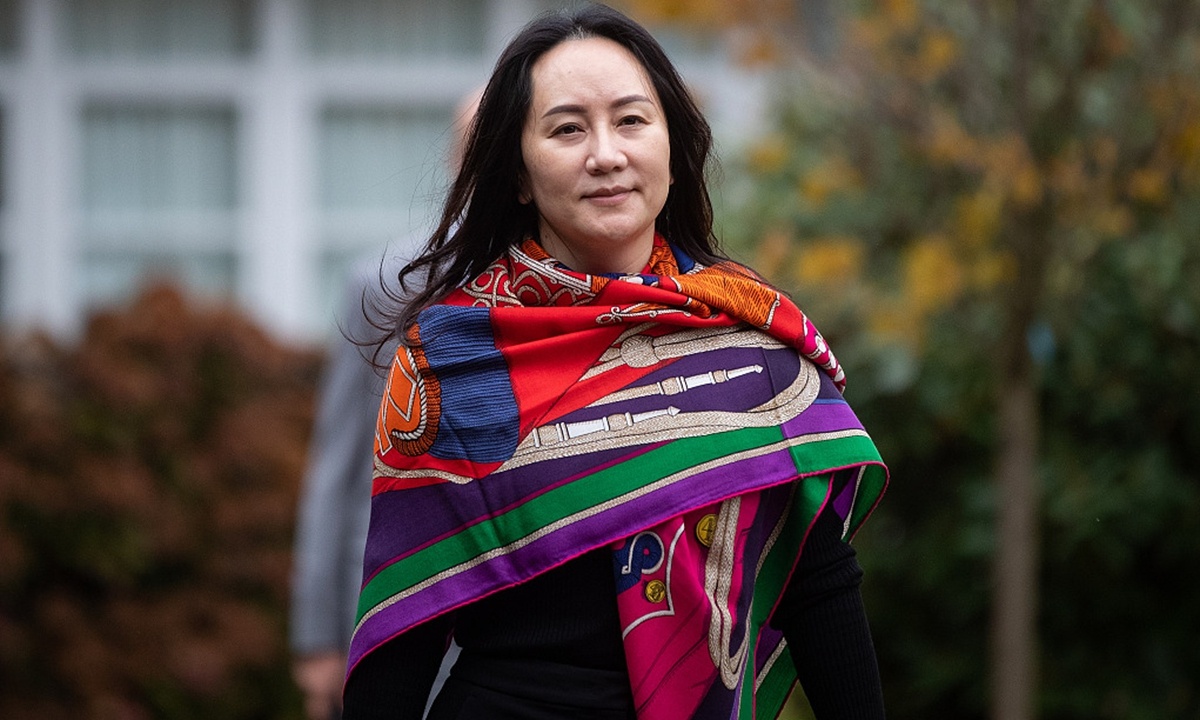 While Canada appears to be eager to repair trade relations with the next US administration, China-Canada tensions are not necessarily the recipe for the goal.

Canadian Prime Minister Justin Trudeau said on Wednesday that his country would not cave in to pressure from China over the case of Huawei executive Meng Wanzhou. Trudeau may be trying to make a political gesture at the delicate time following the US election, but it is not smart to make an issue of Meng's case again.

If anything, Canada needs to seek opportunities to improve its relationship with China after Joe Biden takes office, instead of leaving Meng's case to continue to be the major obstacle to China-Canada relations in the next four years.

Because of the long-term close economic and political ties between the US and Canada, it is no secret that the Canadian government has always come under pressure or influence from the US on a wide range of issues.

Thus, as a result of the trade war between China and the US as well as the US' reckless suppression of Chinese technology companies like Huawei in the past few years, Canada had to face disputes with China caused by its US political stance, such as the high-profile arrest of Meng. Chinese ambassador to Canada, Cong Peiwu, once said that Meng's detention is the main obstacle to current China-Canada relations.

As the diplomatic policy and style under Biden are generally expected to be different from those of the past four years, it is possible that some specific issues are likely to take a new turn.

If Huawei is not being targeted so hard, Canada could face less US pressure over the world's top telecom equipment maker. And if the dispute over Meng's case could be addressed properly under this premise, then there may still be room for rethinking China-Canada relations.

Of course, there is no going back for the relationship between China and the US, which will see increased competitive factors and uncertainties on multiple fronts. Under these circumstances, there may also be a possibility for the reshaping of China-Canada relations.

This year marks the 50th anniversary of the establishment of China-Canada diplomatic relations. Looking back, both countries have achieved tremendous progress in many aspects of the bilateral relationship. China has become Canada's second-largest trading partner, second-largest source of imports and second-largest export destination.

Given the benefits that bilateral cooperation can bring to the people of two countries, it is not hard to make a choice as to whether China-Canada relations should remain deadlocked due to Meng's case or seek improvement.

Even if the bilateral relationship cannot go back to the time before Meng's arrest, the potential for bilateral ties to move forward should not be given up easily.