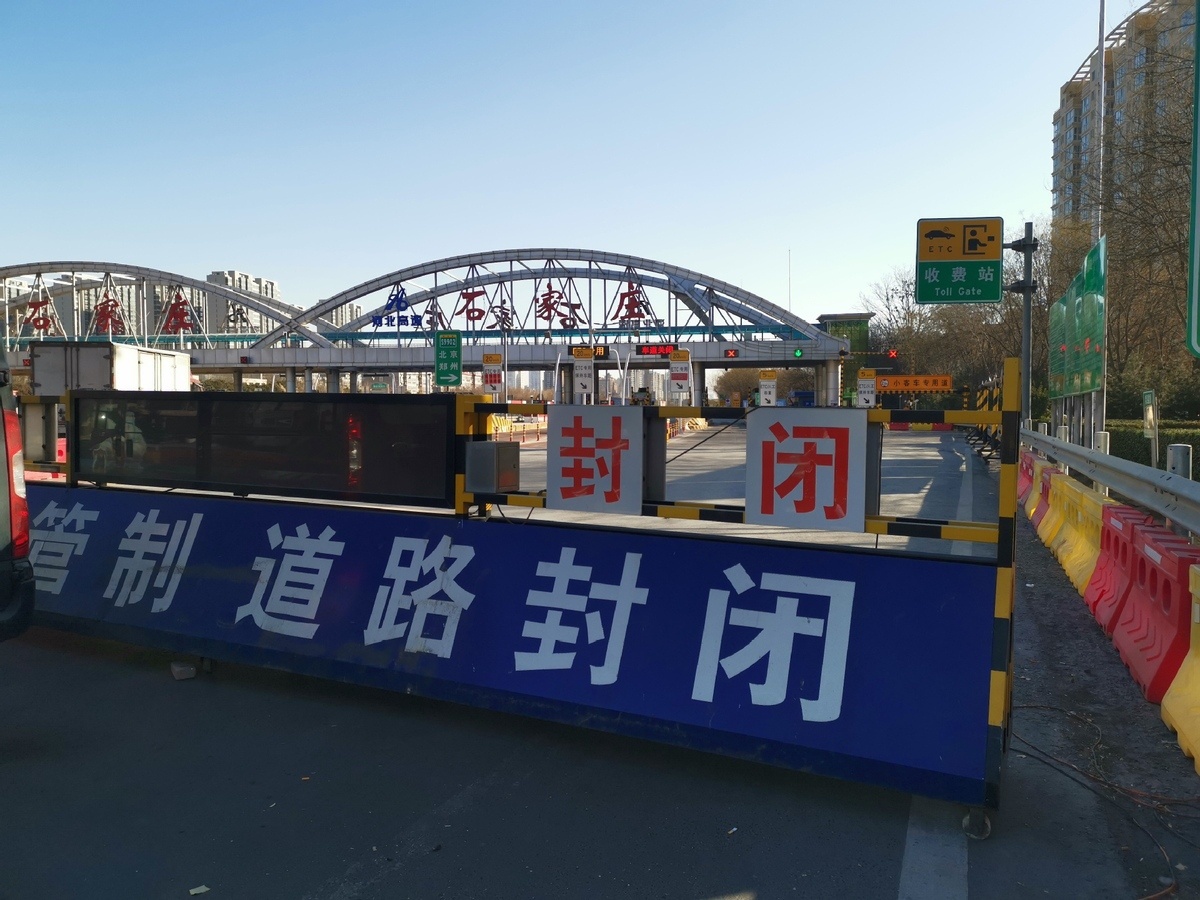 Editor's note: More than 2,100 college students in Shijiazhuang, Hebei province, have ended up on the streets, after their schools closed early for winter vacation and authorities suspended transport services in a bid to contain the new wave of infections in the city. The reports about them have raised people's concerns about the safety of the students. Two experts share their views with China Daily's Zhang Xi and Yao Yuxin. Excerpts follow:

Shijiazhuang has suspended the movement of vehicles, except for those transporting necessities and medicines, and imposed other prevention and control measures to contain the fresh wave of novel coronavirus infections in the city.

These measures have left many people stranded in the city, including a couple of thousand students who are desperate to return home. According to media reports, thousands of people are stuck in the city, one-third of them being college students.

Universities declared winter vacation early to reduce the risks of infections after asking students living in dorms to find accommodation elsewhere — at least till the new wave infections is effectively contained.

But given their limited budget, many students can afford to stay in a hotel only for a few days. And though they can seek police help to move into a public shelter, they will be at greater risk of contracting the virus there.

Therefore, as a short-term solution to this serious, problem, every university in Shijiazhuang should designate a place on its campus where the stranded students can stay, and assign teachers and/or volunteers to oversee the arrangement. The local government on its part should ensure such an arrangement is put in place not only to help the "homeless" get temporary shelter but also to prevent the further spread of the virus.

The local authorities should draw lessons from the experiences of other cities during the peak of the outbreak in China and provide sufficient assistance for people stranded in the city before a major health crisis develops rather than waiting for the students and other temporarily "homeless" people to ask for help after being exposed to the virus.

And the central government should build emergency mechanisms to support the local authorities' efforts to cut the chains of transmission.

It's good to hear that education authorities begin to urge local universities and colleges to accommodate the stranded students. The stranded people, not only the students, should have been given more warm support in the cold winter.

Tang Jun, a social policy researcher at the Chinese Academy of Social Sciences

Some media reports say that students from outside Shijiazhuang stranded in the provincial capital of Hebei had to go from one quarantine-designated hotel to another to get accommodation after their campuses were closed and had to pay high room tariff and bear high daily living costs without knowing how long they would be stuck in such a situation. One media report said a student from another city was forced to walk for more than 5 hours while lugging a suitcase from the railway station in the biting winter cold to get back home.

That is why it's good to see volunteers extending a helping hand to the "homeless" in Shijiazhuang, with a few even driving some students back home. Yet their capacity and material resources are too limited to help all the students stranded in the city.

Considering the seriousness of the fresh wave of infections in Hebei, the universities made the right decision of declaring Spring Festival holiday early, as it will greatly reduce the risk of infection on the campus. Yet the universities should have thought how would the students from other places return home or where would they find alternative accommodation in the city if transport services were suspended — and whether the outward flow of students from the city could intensify the spread the virus outside Shijiazhuang.

There, although the decision to close the universities is welcome, the decision to ask the students to vacate their dorms and lock the campus is ill-advised — simply because it has resulted in unnecessary hardship for many students and other stranded people, and increased the threat of infections. In particular, the decision that has compelled hundreds of students to wander the streets runs counter to the government's advice to people to stay where they work during Spring Festival to prevent the spread of the virus.

Keeping the pandemic under control is a test of local administrations' governance capability. And good governance requires well-designed plans and efficient execution.

The local universities and colleges begin to allow the students back to campus. Better later than never.