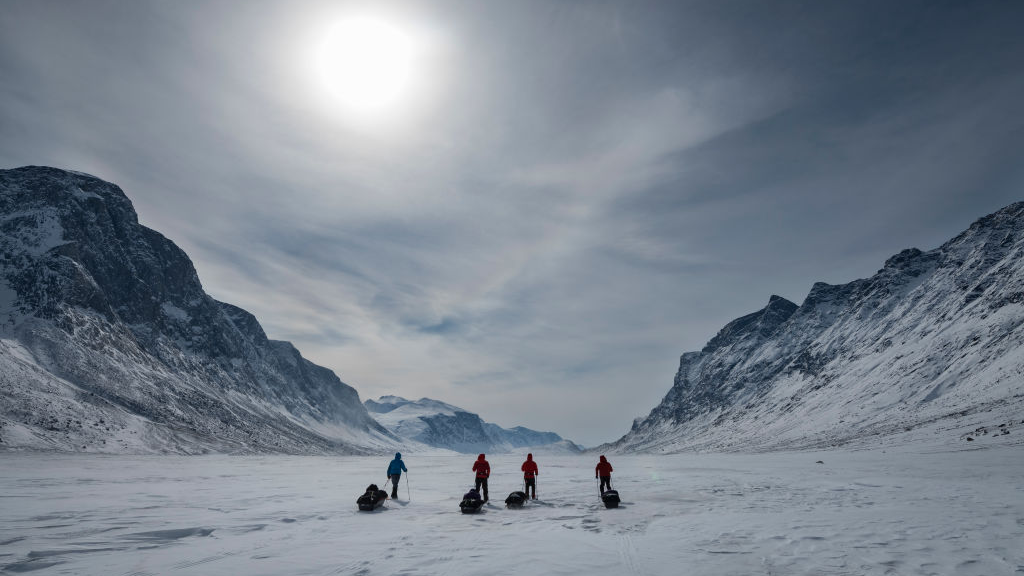 In his autobiography, Singapore's founding father, Lee Kuan Yew, told the story of how leadership and grit transformed a tiny nation on a sandbar into an open, competitive, and prosperous metropolis.

In the decades since, Singapore has been governed by a famously efficient and graft-free political class, and it now boasts a highly skilled workforce. In the United Nations Development Programme's latest Human Development Index (HDI) – first conceived 30 years ago by the Nobel laureate Amartya Sen and the economist Mahbub ul Haq – the country ranks eleventh out of 189 overall.

But when the HDI is adjusted to consider carbon dioxide emissions and so-called material footprint (which measures the share of global extraction of raw materials in a country's final demand), Singapore's rank drops by 92 positions. No country has ever managed to reach a high level of human development with low resource use, and Singapore, having virtually no natural resources of its own, imports almost all of the commodities it needs. There is nothing unusual about this; Singapore is emblematic of growth across the planet. But the natural environment cannot sustain this form of growth and development.

The intense pressure that our current development models are putting on local ecosystems is perhaps most clearly illustrated by the COVID-19 pandemic. A tiny pathogen has laid bare massive vulnerabilities and gross inequalities in even the strongest and most prosperous societies, with economic and social imbalances reinforcing the damage inflicted by the pandemic. As the disease spread, we learned that the collective action needed to confront such a challenge becomes far more difficult when domestic divisions and international rivalries prevail over global solidarity.

But while Singapore-style development is not sustainable, nor is it feasible to reframe development as a trade-off between people's livelihoods and saving trees. That is a central argument in the UNDP's new Human Development Report (HDR), which examines new or underused pathways to achieving human and environmental well-being. In the future, we must encourage countries to pursue prosperity while minimizing their carbon footprint by applying the knowledge, science, and technology now at our disposal.

The report reimagines the future role of governments, but it is clear that they will not bear sole responsibility for the vital choices that must be made in the coming years. The HDR also calls for a socially and environmentally responsible private sector that regards embracing nature as being in its own interest and helps to reshape norms and incentives for climate action.

Four important areas for action stand out. First, cities – which account for 85 percent of energy output and 75 percent of CO2 emissions (estimates vary) – now need to pave the way for green renewal. The HDR highlights a role for cities as theaters for green action: pricing the true social cost of carbon, protecting green spaces and planting trees, and cleaning waterways and seas of the plastic garbage that is devastating marine life. 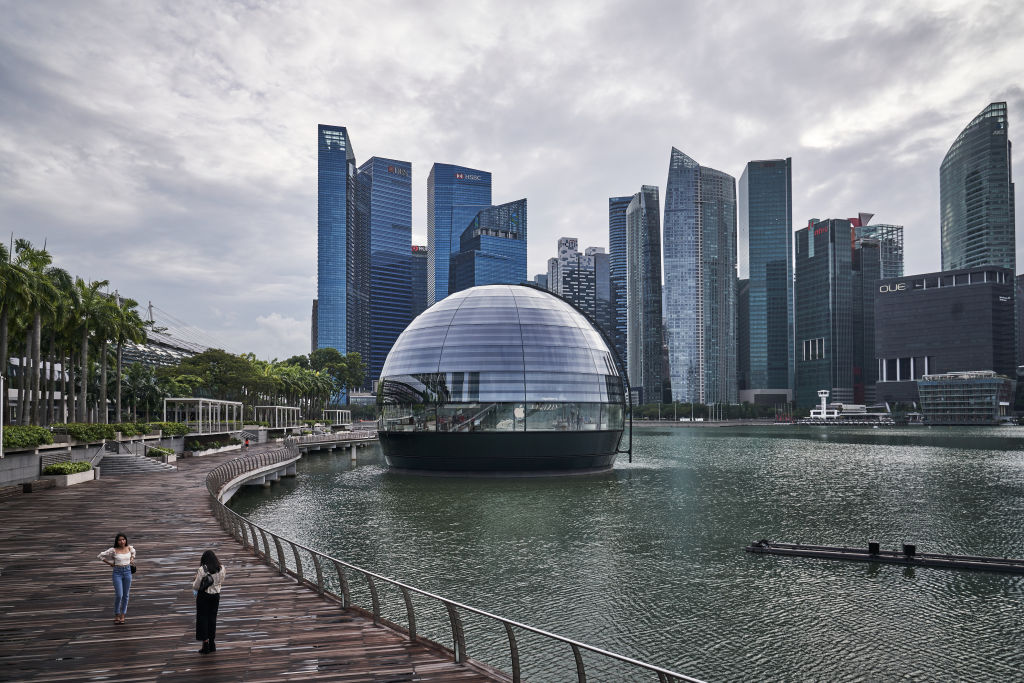 Pedestrians walk past the Apple Inc. store at Marina Bay near banks and financial institutions in the central business district (CBD) of Singapore, on Thursday, January 28, 2021. (Photo: Getty)

Second, in addition to action by cities and national pledges – including in the Asia-Pacific region – to become carbon-neutral over the next few decades, ordinary citizens must adapt their ways of life. The HDR urges people to reconsider what they value highly, and to change what they consume and how they produce, commute, and invest. This is not impossible. Throughout history, we have seen that social norms and behavior can change. Tobacco use, for example, has become socially stigmatized, leading to a decline in smoking, and mask-wearing has become the norm in many places during the COVID-19 pandemic.

Third, while behavioral change can stem from hard incentives (say, higher tobacco taxes) and regulations, it can also be inspired by collective calls to action, such as those urging large and small institutional investors to finance new green technologies.

Private money must match public funding, reinforced by plugging local and international tax loopholes and withdrawing unnecessary subsidies. The subsidy on fossil fuels alone costs the world economy $5 trillion a year. In the Asia-Pacific region, such subsidies can equal more than 50 percent of a country's health or education budget. The right taxes on carbon, financial transactions, and extreme wealth can raise an additional $200 billion annually for green investments, according to the Sustainable Development Solutions Network's report on SDG costing and financing for low-income countries. Financial constraints clearly need not impede the transition to a green economy.

Finally, we must understand that nature is not our adversary. The HDR documents 20 cost-effective actions related to forests, wetlands, and grasslands that can lead to 37 percent of the mitigation needed to keep global temperatures within 2°C of pre-industrial levels. Reforestation alone accounts for two-thirds of this potential. Recognizing and protecting the local communities that are nature's stewards will be key. The contribution of the Amazon's indigenous peoples to preserving forest storage capacity, for example, now equals the per capita greenhouse-gas emissions of the top 1 percent of global emitters.

Sen and ul Haq's original index of human progress introduced a new way to measure how well societies manage to reach their potential. When adjusted for planetary stress today, however, the index shows how their choices are being radically constricted. Instead of passively awaiting our fate, we must use our knowledge, reason, and agency to establish new development models and shape our collective fortunes.