Owning US government bonds like holding a ticking time bomb 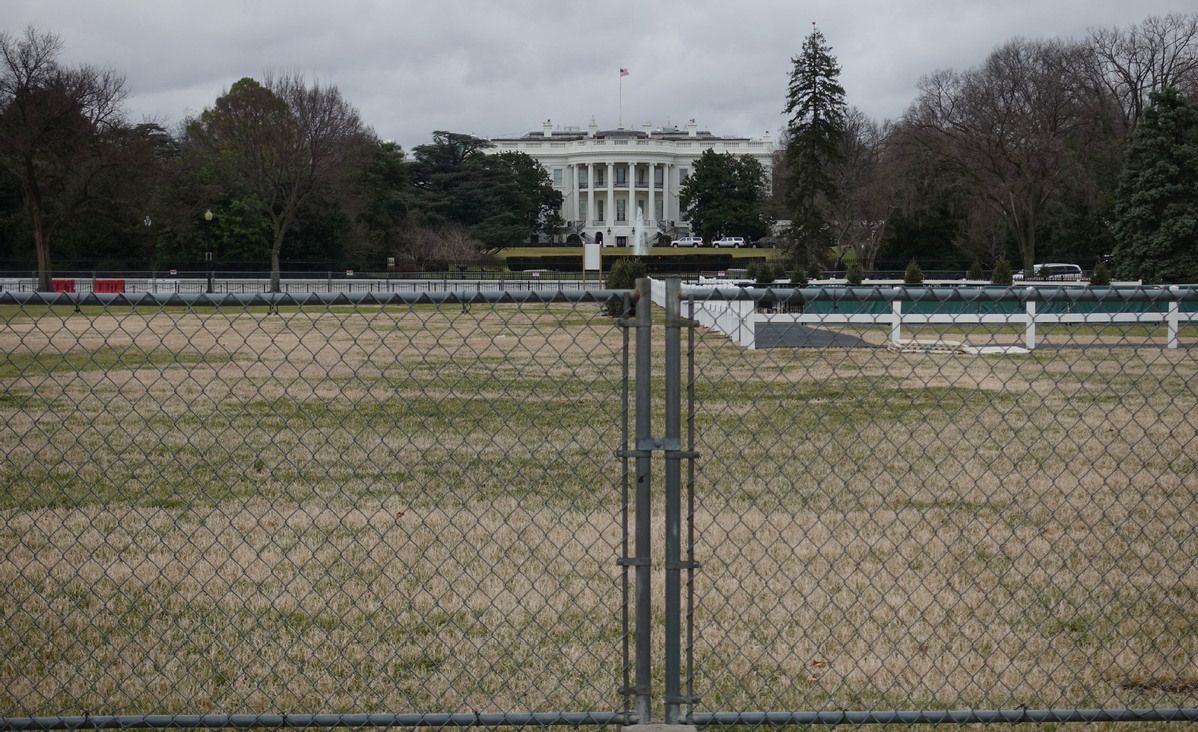 The shutdown of some departments of the US federal government has lasted for nearly a month, creating a record in terms of duration. Economic Information Daily comments:

It is unlikely the deadlock between the White House and the Democrats who control the House of Representatives will be broken any time soon.

But another cause of the impasse, which has been cloaked by the knockabout partisan political struggle over the building of a wall on the border with Mexico, is the issue of the United States' public debt.

The impact on the US economy of the partial government shutdown has become increasingly palpable and it is estimated it costs the US $1.2 billion every week. That means the total loss caused by the stalemate will soon exceed the costs of building the border wall, which the Donald Trump administration claims will be $5.6 billion.

Both Standard & Poor's and Fitch Ratings said if the shutdown continues, the US government will soon reach the upper limits of its debt, which will affect its budget making, and the agencies will lower the credit rating of the US federal government, which will necessarily raise the financing costs for the US.

The US government bills soared last year, and the momentum is likely to extend into this year, as many expenditures cannot be suspended, let alone canceled, once started. The federal government's deficit reached $779 billion, and is likely to enter a "permanent" $1 trillion era from this year. Also, the US national debt hit nearly $22 trillion last year－or about 105 percent of its gross domestic product and one-third of the global government debt－which is double its debt of 10 years ago when it accounted for about 70 percent of its GDP.

The largest ever tax cuts implemented by the Trump administration two years ago, which will reduce the federal government revenue in 2018 and 2019 by $135 billion and $280 billion respectively according to estimates, will put an end to the normal state that the government debt pressure will be eased when the economic growth is robust, employment sufficient and monetary policy normalized.

The scenario will weaken the ability of the US to cope with the next economic crisis. Once its economic growth stalls, the public debt crisis that has been evolving will break out, which in fact threatens global debt security.