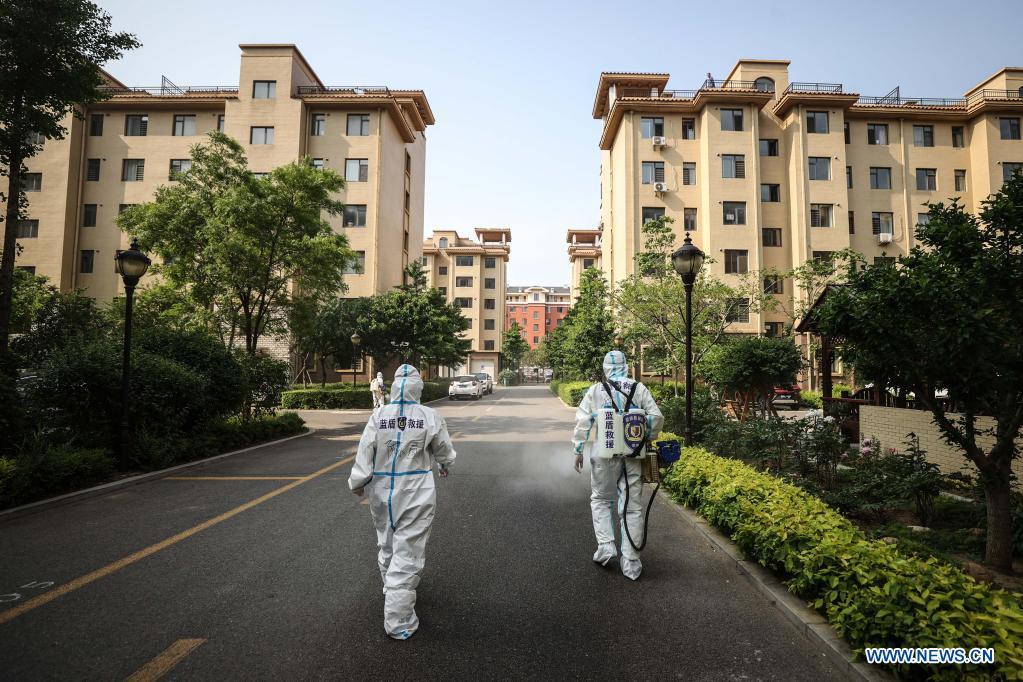 Although the sporadic locally transmitted cases appearing each day over the past two weeks might appear inconsequential in comparison to the situation in many other countries, the extreme vigilance the country has exercised toward them explains why it managed to bring the novel coronavirus largely under control last year, even before COVID-19 vaccines became available.

The cluster of infections in Anhui, Liaoning and Guangdong provinces seem to have been effectively checked, and the appearance of these new cases has prompted more people to get vaccinated — more than 10 million doses of vaccines are now administered each day nationwide.

If this growth trend can be maintained, the country will be able to have between 900 million and 1 billion people vaccinated by the end of this year, raising its vaccination rate to 70 percent to 80 percent, the level required for herd immunity.

By achieving this goal, China, which has about one-sixth of the world's population, would undoubtedly make another huge contribution to the world's fight against the pandemic.

So far China has produced more than 800 million doses of vaccines — of those 300 million have gone to other countries — and its vaccine output will probably exceed 3 billion by the end of this year. That will lay a solid foundation not only for the country's own vaccination drive but also for it to export and donate more vaccines to other countries.

President Xi Jinping announced at the Global Health Summit last week that as well as providing an additional $3 billion in international aid over the next three years to support the fight against COVID-19 and promote social recovery, China will continue to provide the world with vaccines to the best of its ability. It also supports waiving intellectual property rights on COVID-19 vaccines, and is encouraging Chinese vaccine companies to transfer technologies to other developing countries and carry out joint production with them.

It is therefore almost predictable that China will continue to be the largest supplier of COVID-19 vaccines to the developing and least-developed countries.

With repeated resurgences around the world and frequent mutations, the novel coronavirus is still wreaking havoc. To clinch an early victory against the virus and restore economic growth, all stakeholders should follow China's example of putting people first and looking beyond their own borders so as to ensure a coordinated, systemic and effective response to the pandemic. The world must work and stick together to help each other, particularly those countries most in need.