Partnerships for a brighter shared future 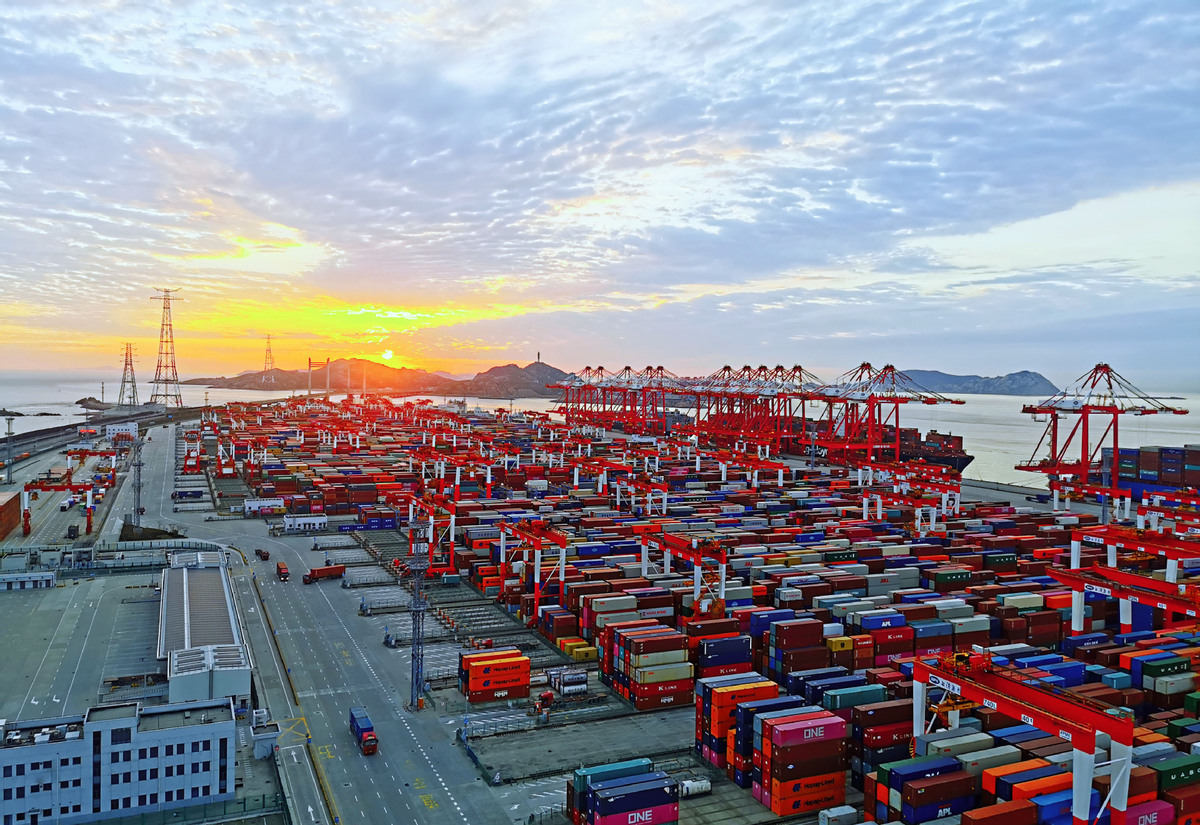 Despite the now prevalent Western narratives surrounding such controversial topics as the South China Sea and the Ukraine conflict, there should be little doubt that China is a major provider of international development assistance.

While Western opponents of economic globalization are wrong, and biased, in their assessments that the increasingly globalized industry and supply chains have singularly favored China, it is impossible to overestimate how much China has benefited from globalization.

That is why the Communist Party of China and government leaders tirelessly reiterate their continuous commitment to reform and economic openness, as they know that closing the country's doors to the outside world again would not be in the nation's best interests. Committed to the ideal of "building a community with a shared future for mankind" and shouldering its responsibilities as a major country, China is intent on assuming a more proactive role on the international stage, rather than returning to self-isolation. The country seeks to strengthen the integrity of the postwar system by making it fairer and inclusive.

And having become rich and strong with the help of international resources, from capital to technology and management know-how, China feels the obligation to help other countries, especially developing nations, prosper by offering the same. There are numerous China-sponsored international development aid and exchange programs which the country has launched under the South-South cooperation framework and testify to the sincerity of commitment to being a major contributor to global development.

While some in the West try to distort them with baseless allegations of debt traps and the pursuit of political influence, an outstanding characteristic of Chinese aid programs is that they are entirely development-oriented and are offered with no political strings attached.

The most defining aspect of contemporary Chinese development aid programs has been the impetus they have provided for better global governance. While most governments are concerned about, and all development blueprints boil down to, specific cooperation projects, the Chinese leadership maintains a big picture perspective. Under the ambitious, ultimate goal of "building a community with a shared future for mankind", Beijing has put forward the Global Development Initiative, and is trying hard to align its Belt and Road Initiative as an accelerator for the UN 2030 Agenda for Sustainable Development.