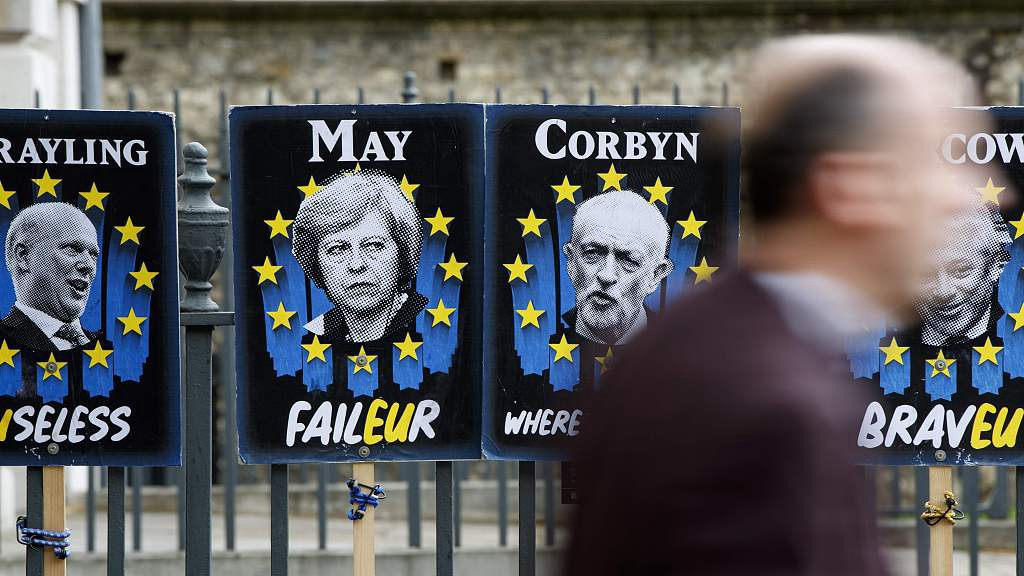 With the April 12 deadline approaching, there were some compromises in sight, but when Theresa May ultimately decided to sit down with Jeremy Corbyn on April 3, 2019 to try to hammer out a Brexit deal agreeable to both sides, the Labour Patry leader faced a political division on whether any pact should be put to a second referendum.

Right after the meeting between Corbyn and May, to both sides a “constructive” one, Emily Thornberry, Labour's shadow foreign secretary, called on colleagues to insist that any deal should be subject to a public vote.

Apparently, there are tremendous issues awaiting Labour to negotiate with the government, and because of this, a shadow cabinet meeting was convened in a timely fashion to discuss how Labour should proceed in the days to come.

However, will Labour resonate with Conservative during this final stage? Will party politics break the Brexit deadlock before the European Union makes the decision to further extend the Brexit deadline?

We should be clear that without an understanding of the deeper logic embedded within the UK's political game there is no hope of grasping the present predicament.

In stark contrast to consensus politics, the UK political culture is marked by adversarial politics, which invariably refers to highly divided party politics. In this system, a constituent chooses just one party, and it often gives rise to strong political differences. In order to win over supporters, parties need to drastically distinguish itself from other parties in framing its political agenda even when there are chances for collaborations.

Without any doubt, the adversarial politics provide incentives to electoral competition, thereby increasing political diversity, but the model does not warrant a viable and accountable leadership in that the parties are more obsessed with winning elections than finding a practical solution to political logjams.

In the case of Brexit, as some analysts have pointed out, even as the two parties are seemingly working in coalition to find a way out, they are extremely cautious about their side being sold out to the other putting party interest before the state, the two parties are so concerned with a political upper hand that the Brexit crisis has turned out to be a zero-sum game, with the government plummeting at Labour's gain.

Even when May offered to resign if colleagues who have previously opposed her deal would turn around and back it, her voice was cracked as in the perception of some opponents, the government has already been forced into a corner and the Prime Minister would be hauled out of it anyhow if moves afoot to destabilize hold on.

Nevertheless, if the Brexit impasse lingers on, there will be a widespread public and political apathy, dealing a heavy blow to the present political system.

As a matter of fact, political indifference is not uncommon already. In the second reading of Yvette Cooper's bill to prevent a no-deal Brexit for example, the House of Commons printer broke down and the bill could not be printed, but members of Parliament were still debating – even though they had no idea what they were fighting for.

This hilarious case has more or less exposed the inherent two defects of rivalry democracy as analyzed above, and should the political apathy and self-interestedness continue, not only would the Brexit crisis become more devastating, but as Thomas Grey put it in his poem, “all that beauty, all that wealth e'er gave [to the UK], awaits alike the inevitable hour.”