OPINIONS Party's plan to provide housing for all

Party's plan to provide housing for all 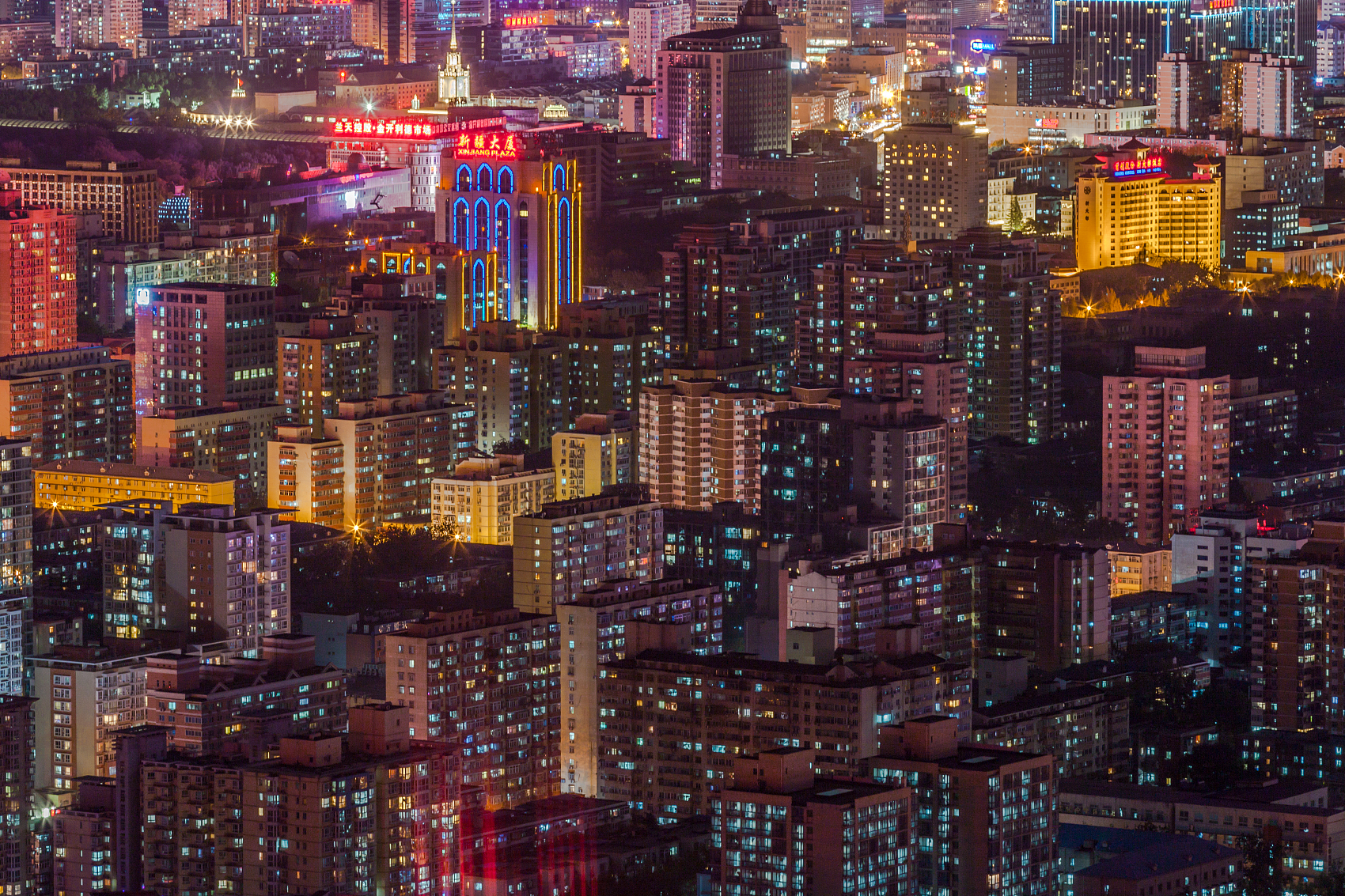 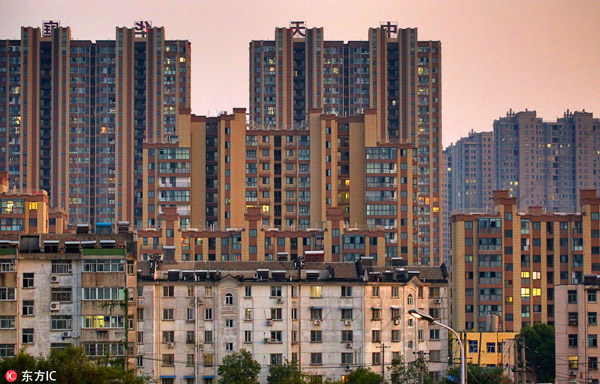 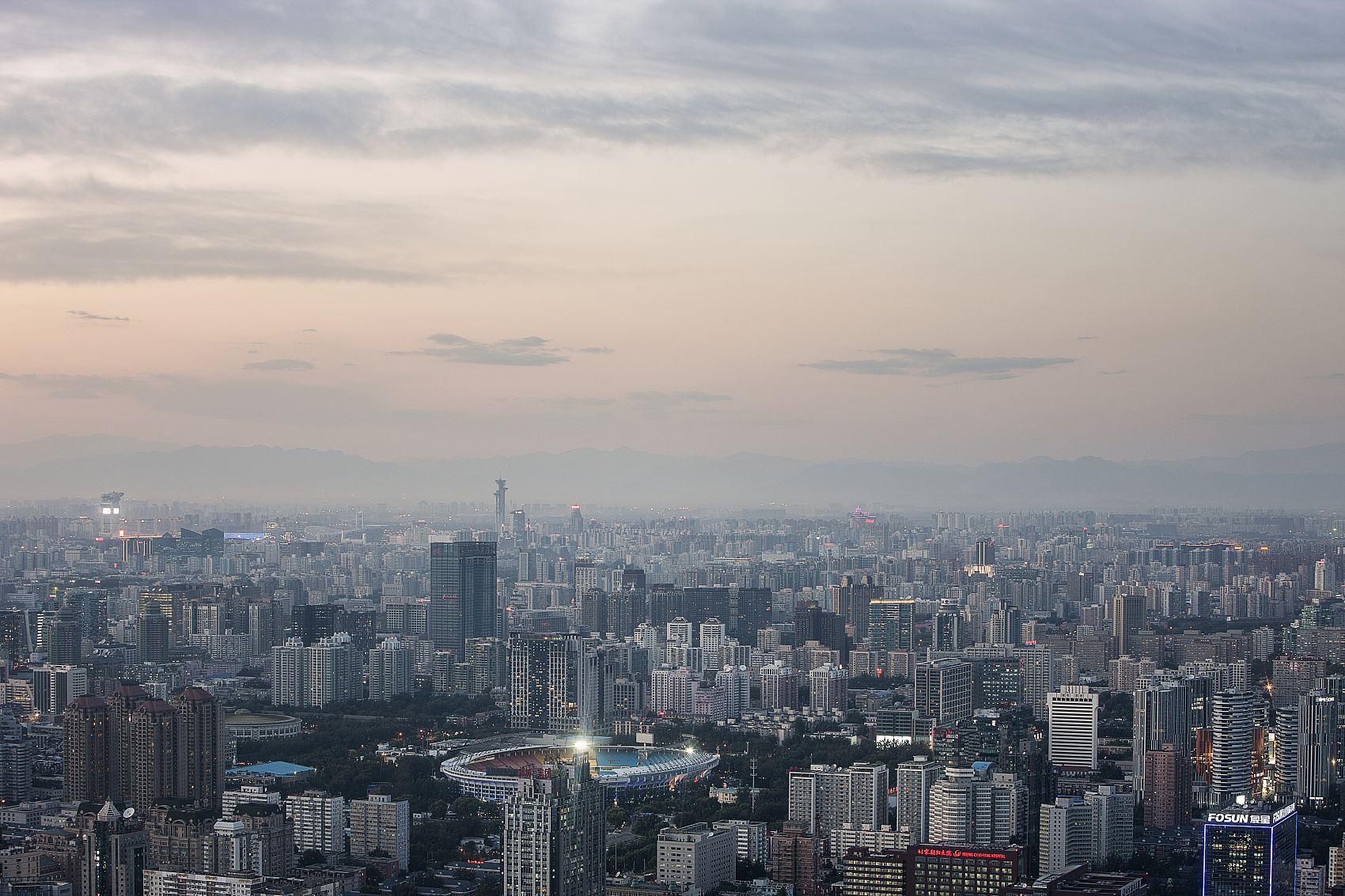 The just-concluded 19th National Congress of the Communist Party of China reiterated that houses are for living, not for speculation, indicating that the measures to control housing prices will continue.

The authorities will continue to rein in speculation to stabilize the real estate market, but given the strong demand for housing in first-and second-tier cities, housing prices there are unlikely to decline in the short term.

The measures to control housing prices, however, will continue and could even expand to more third-and fourth-tier cities. And owing to the deflating asset price bubble, banking and financial institutions will make greater efforts to strengthen fund supervision, in order to avoid inflow of speculative funds into the real estate market.

The authorities will also take steps to meet people's demand for improved living conditions. The 19th Party Congress decided to take measures to expand the middle-income group and increase people's incomes. And since members of the expanding middle-income group will likely be the majority of homebuyers, they will continually release the mid-to-high level demand and thus promote the healthy and steady development of the realty sector.

Rental housing will be the key to increasing housing supply and stabilizing the realty market. To develop and expand the housing rental market, the central government has launched pilot programs in 12 big cities, including Shanghai, Hangzhou and Guangzhou. The supply of land for rental housing in these cities, some of them in good locations, has increased remarkably in recent times, which shows that even local authorities are determined to develop the housing rental market.

Establishing a housing system comprising both potential homebuyers and tenants will play a vital role in propelling the housing sector reform and establishing a long-term development pattern for the real estate market. The local authorities are expected to encourage real estate developers, agencies and property management companies to expand the rental housing business in the next stage, and increase the financial support to housing rental enterprises.

Last year, China's migrant worker population was 281.7 million. Such a large number of migrant workers without proper housing facilities in cities is not conducive to national economic modernization and urban development. Perhaps the comparatively high-income new urban residents, with the help of the housing market, can solve their housing problems by themselves, so the local authorities should take measures to help the relatively low-income new urban residents to meet their housing needs.

The local authorities should also guarantee low-and middle-end housing supply, promote the construction of joint property rights housing and develop the housing rental market for the low-and middle-income new urban residents. And in the future urban housing security policies should also be aimed at improving the living conditions of the new urban residents.