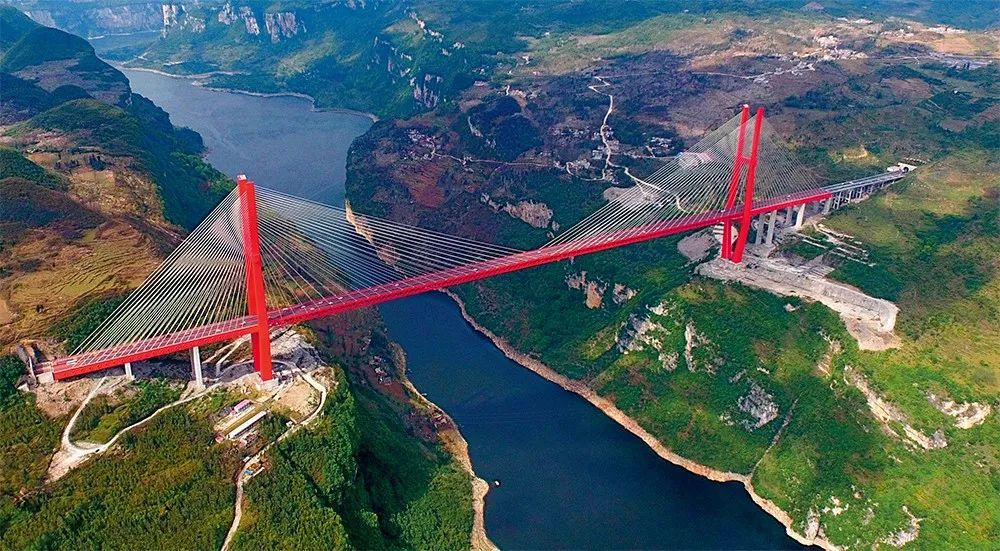 The year of 2018 marks the special commemoration and practice of China's reform and opening-up. It is the 40th anniversary of the Third Plenary Session of the 11th Communist Party of China (CPC) Central Committee, when the decision of carrying out reform and opening-up was made. It is also the fifth anniversary of the Third Plenary Session of the 18th CPC Central Committee. The 40th anniversary has been frequently discussed while the fifth anniversary also has its own great historical significance. When China kick-started reform and opening-up in 1978, its national strength was weak. The country had been left far behind by the wave of modernization. At that time, the goal was quite clear and consensus was easy to be reached. The 18th CPC National Congress is the first national Party congress held after China became the world's second largest economy. The Third Plenary Session of the 18th CPC Central Committee made a key plan over whether China should stick to reform and opening-up as well as how to keep reform and opening-up in the future. At the initial stage of reform and opening-up, the US and the West were in strategic need of China so as to maintain their advantages obtained during the Cold War. But in 2013, Washington started the implementation of its rebalancing to the Asia-Pacific strategy, an action which was aimed directly at Beijing. The mind-set of the West is constantly changing. The goal of China's reform was simple and clear in its early stages - developing productive forces. At that time, the entire society was supportive of the principle that let some people get rich first. But in 2013, the situation was much more complicated. The interests of different groups within society were divided. The country needed to boost its social welfare resources. Meanwhile, the process of increasing and distributing those resources had turned into a sensitive issue. The historic merits of the Third Plenary Session of 18th CPC Central Committee are that it has reunited the nation's determination to deepen reform and opening-up in an all-round way, eliminating some fatigue that the Chinese society has been feeling over the course of the process. It worked out various disputes, turning reform and opening-up into a broader vision and making brand-new goals and plans. The experience of the past five years showed us that China's reform and opening-up will not stop. It will only be upgraded with the changes of environment and tasks. Five years is short, but it is enough time to help people get a clue of the continual trend of this era - China does not believe in curses like the middle-income trap or collapse theory. No matter how many twists and turns the country might face in the future, it is climbing up.