OPINIONS Peace in Syria is still far away

Peace in Syria is still far away 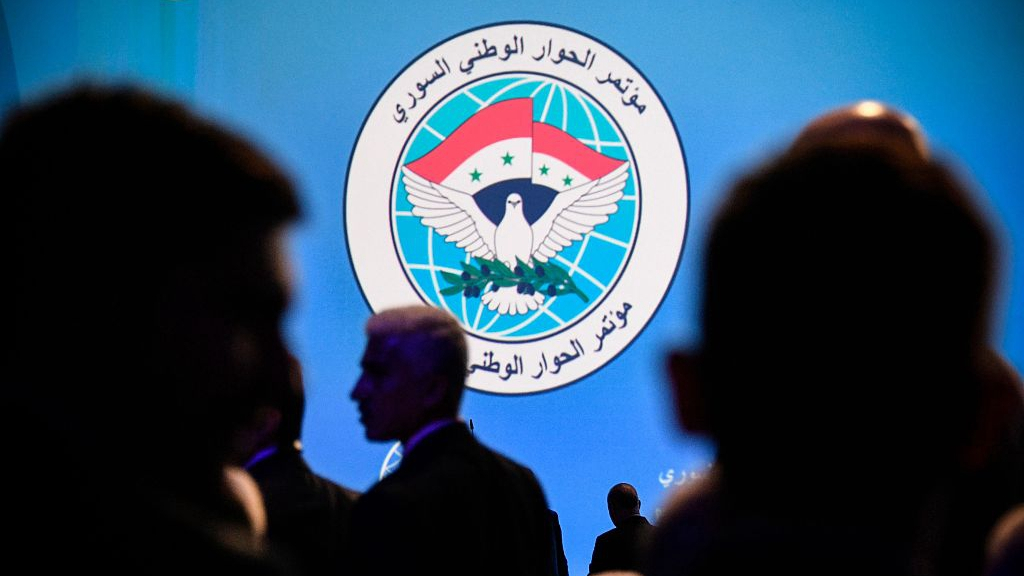 One year ago, when a new Syrian Constitution Committee was declared to be established during the Syria Congress of National Dialogue held in Sochi, Russia, some might have expected that a new constitution committee would organize and unite different factions from both government and opposition parties for the drafting of a new and inclusive constitution to help construct a new Syria.

However, this has yet to happen.

One year later, little progress has been made as the new constitution committee has still not been formed, and the candidates for the committee are still being discussed.

Besides, new dynamics and challenges have emerged in the Syria battlefield, ranging from the US announcement of withdrawal from northern Syria to Turkey's threat to launch a massive military offensive against the Syrian Kurdish area.

It might still be a long way to go before a new and inclusive Syria constitution is finally designed by the constitution committee.

The committee itself is not perceived by either the Syrian government or opposition groups as a reliable platform to start the post-war political reconstruction process.

The Syrian Constitution Committee will comprise 150 seats and will be divided into three groups of 50.

The first group would be designed for the supporters of Syria government led by Bashar al Assad, and the second group for opposition factions and the third group for civil groups chosen by the UN.

The very fundamental problem for the formation of the committee is that it is based on the principle of “dialogue between the Syrian government and opposition groups.”

Under the existing negotiation framework, the government and opposition are encouraged to meet and discuss under the mediation of the UN, Russia, the US, EU, Turkey and Iran to reach a final peaceful agreement, directing the future political reconstruction process.

The most imminent problem for establishing a united and highly representative committee is that different factions should abandon their objections and recognize the legitimacy of others.

The Syrian government, which controls most parts of Syrian territory after years of intensive battles, is not willing to sit down and talk to opposition factions.

Both Syrian President Bashar al-Assad and Syrian Foreign Minister Walid Al-Moualem have defined the Syrian rebels and opposition groups as “terrorists,” which indicates the government's unwillingness to negotiate with their opponents.

For the Syrian rebels and opposition groups, it is still very difficult to accept the Syria government as a “legal government” as, for most of them, “Assad must go” is still the precondition of their participation in the political reconstruction process in Syria.

Meanwhile, there are too many Syrian opposition groups and other parties that are backed by various regional powers, such as Turkey, Saudi Arabia, Qatar and Egypt, and the big ideological disputes over practical interests between different opposition groups are important obstacles to a unified political stance on the establishment of the constitution committee.

Against this backdrop, it requires a great effort to facilitate the formation of the committee within the short term, and it might take another year or more until the comprehensive peace process in Syria finally starts.