OPINIONS Peace talks with Taliban show US focus is on Iran

Peace talks with Taliban show US focus is on Iran 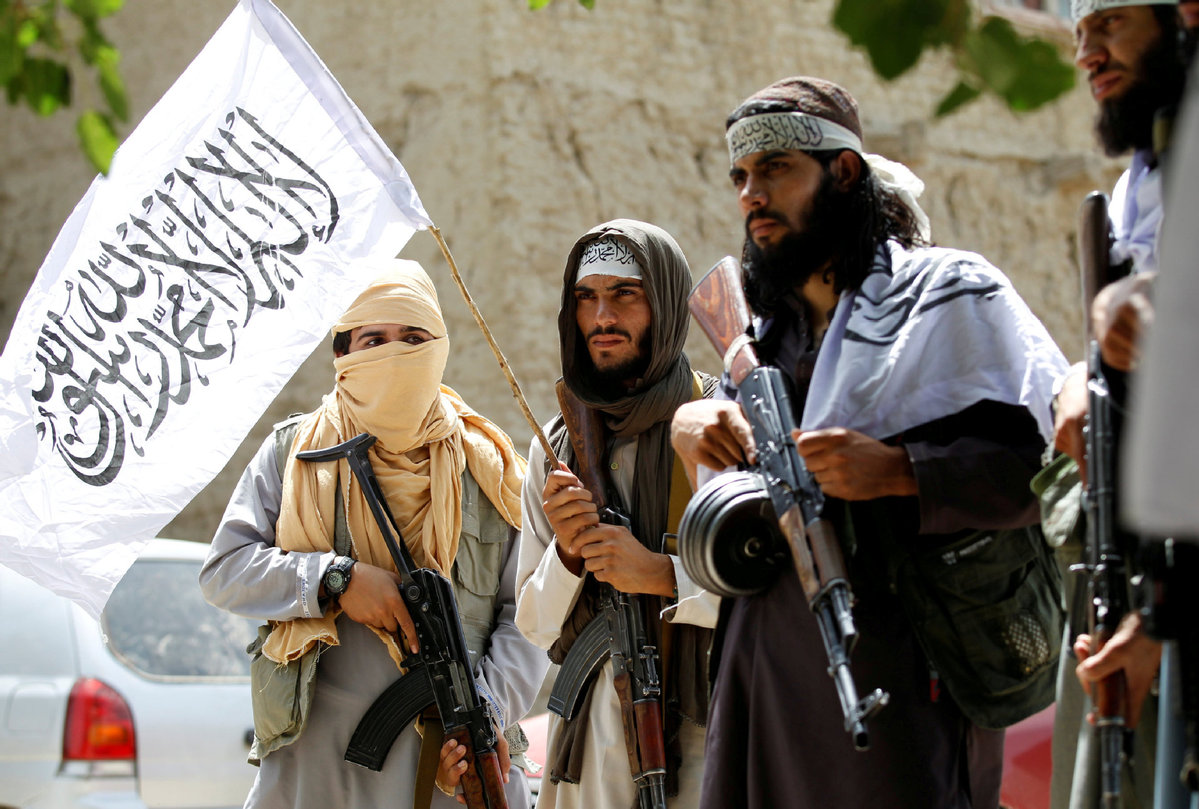 THE UNITED STATES and Taliban officials seem to have agreed on the outline for the framework of an eventual peace accord that would end 18 years of war in Afghanistan. Beijing News comments:

Both sides hailed progress after their six days of talks that ended on Saturday in Qatar, showing they are moving closer to an agreement.

After 18 years of war, the Taliban, rather than being suppressed, has made a comeback, which, to some extent has prompted the US to adjust its Taliban policies－the US has given up the objective of eliminating the Taliban, and instead it will include the Taliban in Afghanistan's peace process.

The entry of the US and the Taliban into the "fast lane" is not a surprise. This is a continuation of Trump administration's judgment on Afghanistan's position in the US' global strategic positioning. The US withdrawal from Afghanistan and Syria is to concentrate its forces on curbing Iran.

That the Trump administration has given a green light to the Taliban opening an office in Qatar is a testimony to the change in US policy. But although the change of approach toward the Taliban is obvious, it will not completely abandon the Afghanistan government that it supports.

Also, the relations between Washington and the Taliban has been tricky and complex. Taliban officials were invited to visit the US in the 1990s after the organization rose in Afghanistan. But their way of ruling kept the US a certain distance from it.

And the Taliban is still reserved in the peace talks with the US, leaving themselves a route of retreat, as they regard the Afghanistan government as a proxy of Washington. Which means they will not halt their attacks on the government army and police.

The peace talks will not yield any concrete achievements, and the country will not have peace until the major issue is touched of how the US can balance the Taliban and the Afghanistan government.