OPINIONS People have right to privacy even if in public places

People have right to privacy even if in public places 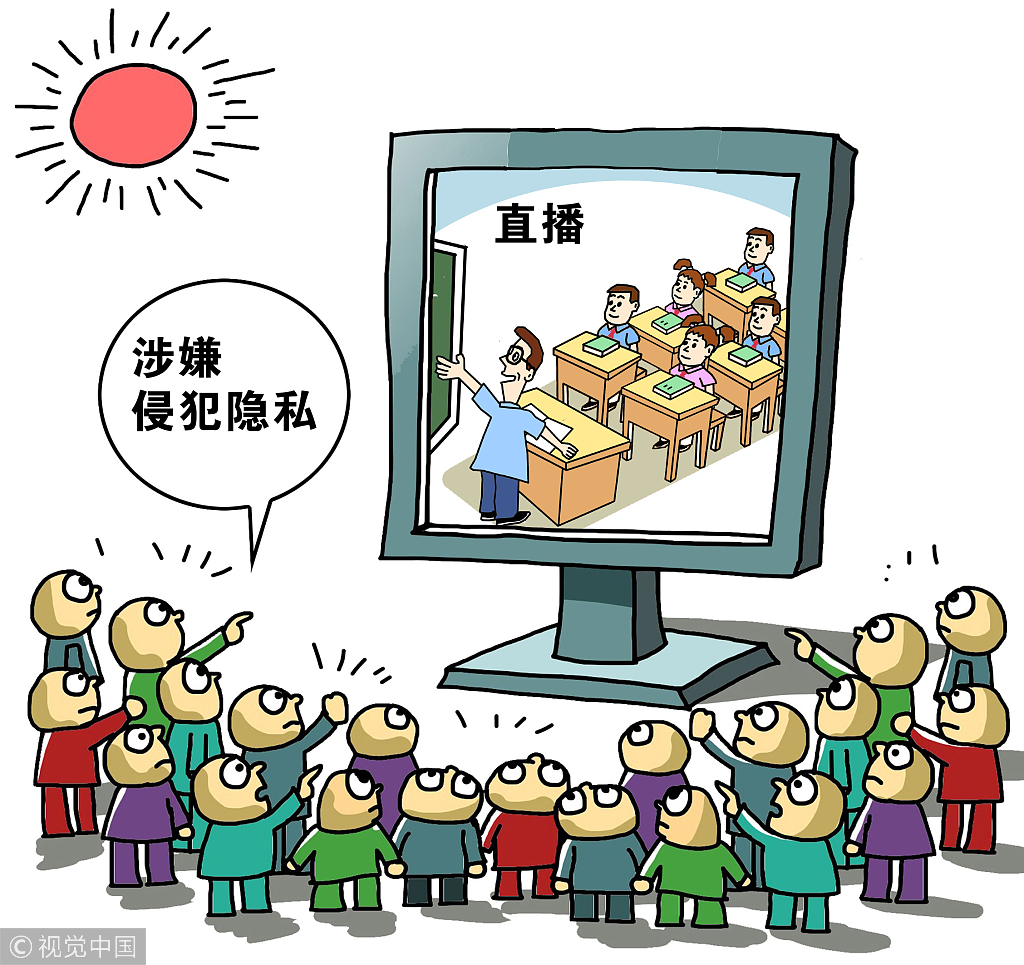 It has been revealed that Shuidi, a livestreaming platform affiliated to Qihoo 360 Technology Co, has livestreamed content from public places such as restaurants and shopping malls without gaining the permission of customers. Beijing News commented on Wednesday:
Although the livestreaming platform responded that it has the permission from the owners of the establishments, uses their CCTV cameras and posts signs notifying customers they are being filmed, its behavior still infringes on customers' privacy.

People have the right to privacy and their consent to be livestreamed is needed. A simple notice of livestreaming does not equate to permission being granted by customers.

If permission cannot be obtained from all the customers, then there is a violation of the privacy rights of some.

Although there are laws and regulations in China to protect people's privacy, the cost to safeguard legal rights and interests is comparatively high, and it is difficult to calculate the loss caused by any violation according to the existing law.

As the cost of violating a person's privacy is very low, it is even a means for shops and restaurants to pursue profits, that's why privacy violations through illegal livestreaming have become more and more frequent.

The most efficient way to curb infringements of people's rights in this way is to increase the cost of doing so. The owners of establishments that are venues for livestreaming and the livestreaming platforms are both responsible for violations of privacy and should be supervised and punished accordingly.

The most efficient way to curb infringement acts is to increase the cost of violation. The merchants and the livestreaming platforms are both responsible for the privacy violation, which should be supervised and punished accordingly.