Planning for an American bankruptcy epidemic 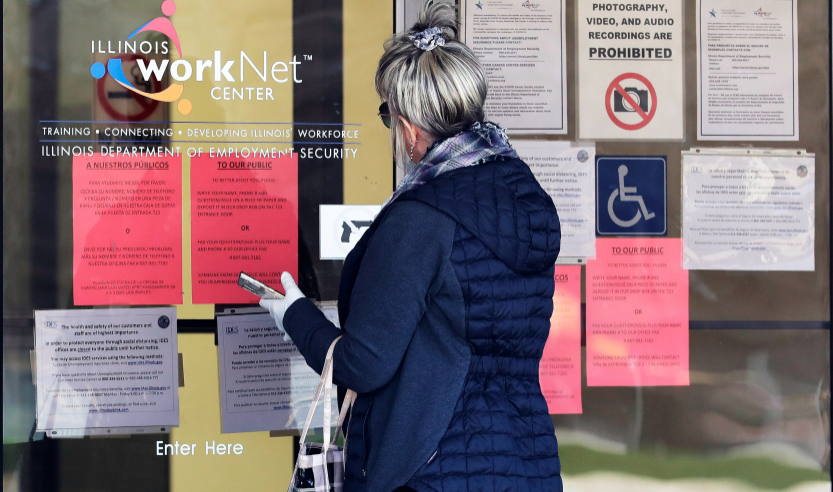 Neiman Marcus and J.C. Penney, two of America's retailing giants, recently failed to pay interest on their debt. We should expect one or both firms to file for bankruptcy soon, heralding a surge of US business failures caused by the COVID-19 pandemic. And with most American households currently lacking the cash to pay expenses for three months, many families and individuals will declare bankruptcy, too.

Before long, the United States could face a trifecta of millions of insolvent consumers, thousands of small-business failures, and many bankruptcies of large public firms, with whole industries going broke at the same time.

Bankruptcy filings in the U.S. have historically peaked several months after a surge in unemployment. And U.S. unemployment is now rising at an unprecedented rate, with more than 30 million claims filed in the last six weeks. If historical patterns hold in the coming months, the bankruptcy surge could be the biggest that the US court system has ever experienced.

Bankruptcy works well enough and quickly enough in normal times, particularly for restructuring large public firms. But it cannot work well, and the economy will suffer, if the system is overloaded and businesses become stuck in legal proceedings.

If bankruptcies surge as they did following the 2008-10 financial crisis, then, based on how long it takes to handle each case, we calculate that a U.S. bankruptcy judge would have to work close to 50 hours per week to keep up with the increased caseload.

In fact, the economy is already contracting more sharply than during the 2008 financial collapse, suggesting that a bankruptcy surge at double the 2010 rate is plausible. Even if only a minuscule 0.9 percent of the 30 million newly unemployed filed for bankruptcy, the bankruptcy caseload would exceed the 2010 peak. No one can expect bankruptcy judges to work 100 hours per week. They will have to cut corners and neglect some cases by judicial triage.

Government support under the Coronavirus Aid, Relief, and Economic Security (CARES) Act will prevent some immediate bankruptcies. But many businesses still will struggle to meet their obligations to creditors, employees, and suppliers. And then, like Neiman Marcus, J.C. Penney, and much of the oil industry, they still will be unable to pay their debt. Bankruptcies surged during the 2008-10 crisis, too, despite substantial government economic aid.

Contrary to what many may believe, bankruptcy is not a death knell, particularly for public companies with a viable underlying business. For businesses that can make money, bankruptcy does not mean a shut-down and liquidation. With the proper resources, bankruptcy judges are extremely effective at restructuring such firms into viable, competitive companies.

Over the last few decades, for example, most U.S. airlines have restructured in bankruptcy and emerged healthy. Moreover, bankruptcy allows small-business owners – say, failed restaurateurs – to put their debts behind them and start anew. So, maintaining an effective bankruptcy system process is important for the U.S. economy's health.

Clogged bankruptcy courts will have a negative feedback effect on the economy. For starters, special procedures are needed for bankrupts to pay critical suppliers and sometimes employees. If courts are backed up, these payments will be delayed, causing disruptions to ripple throughout supply chains. 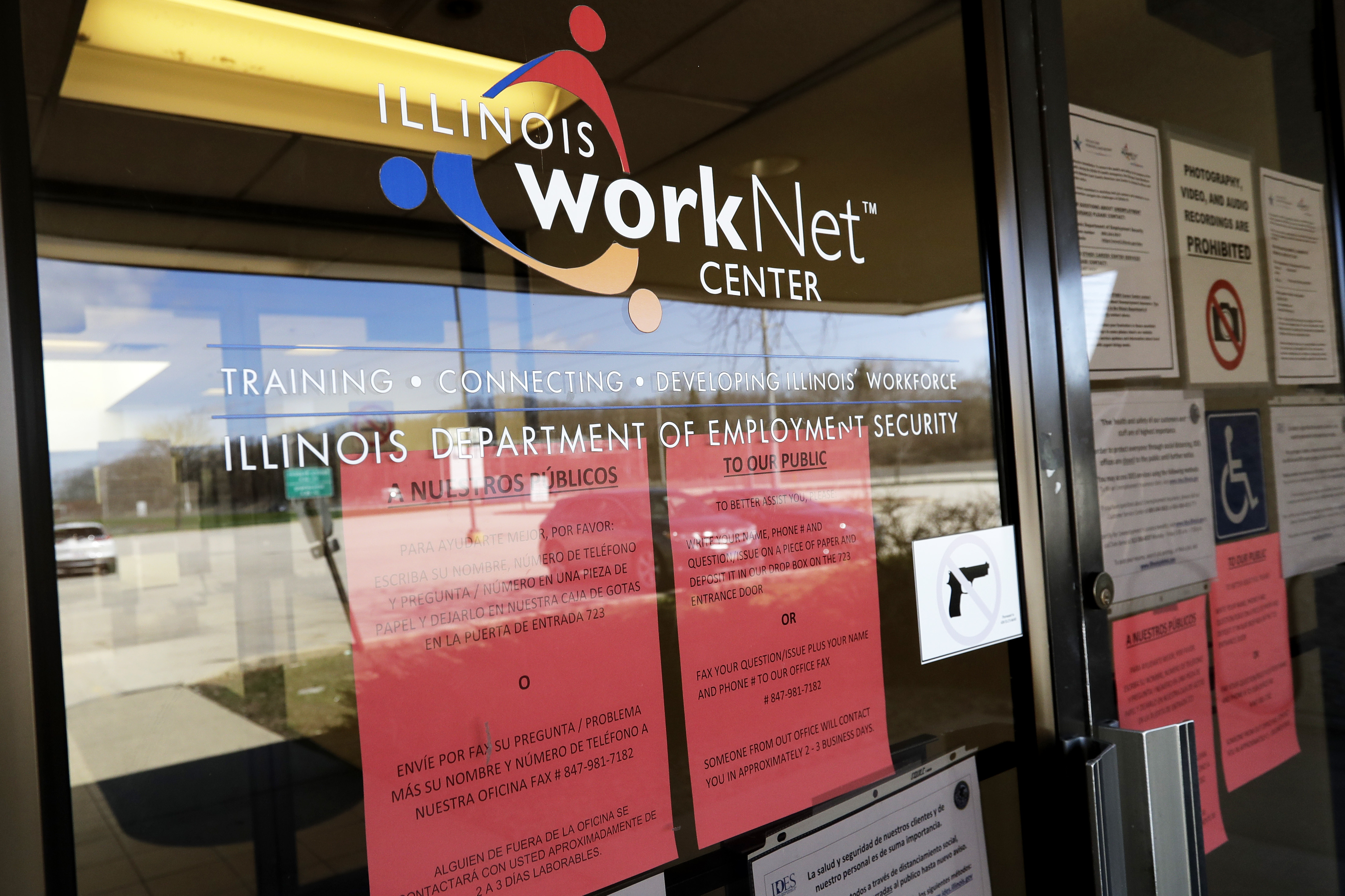 Furthermore, some bankruptcy decisions must be made almost immediately, so that businesses can get and keep enough cash to stay alive through their next payroll. One of us recently published a study showing that when bankruptcy courts become crowded, cases take longer to resolve, too many small businesses are liquidated, and creditors recover less of what they are owed.

Worse, companies on the edge of bankruptcy a few months from now will have far too much debt to operate effectively. Over-indebted firms often refuse to, or cannot, pursue even good business projects, further reducing employment and investment. Such over-indebted businesses can now restructure quickly in bankruptcy. But that will not be possible if courts are overloaded six months from now.

As if all this were not enough, 65 percent of U.S. bankruptcy judges are older than 60. With coronavirus-related health reasons to work remotely, they will foregoing the "in-chambers" meetings where they often induce debtors and creditors to compromise.

While this outlook is bleak, if historical pattern holds and bankruptcy filings peak several months after a recession begins, there is a window to act. If bankruptcies peak more quickly this time, there is no time to lose.

The U.S. Congress should double the number of available bankruptcy judges and support personnel. In particular, legislators should create new, temporary judgeships, redeploying other federal judges, and moving bankruptcy judges in less busy courts to places where they are most needed.

These are low-cost, high-return measures. While the increasingly partisan nature of judicial nominations could make some in Congress hesitate, bankruptcy judges are appointed by federal appeals court judges, not by the president, and do not require the Senate's approval. Partisanship should not impede the expansion of bankruptcy courts' capacity.

We need to strengthen that capacity now, just as we wish we had increased our health-care system's COVID-19 capacity months ago. The best solution to the threat of a bankruptcy overload is an early end to the public-health crisis and a rapid economic recovery. But we cannot count on that. We now have the lead time to secure the business equivalent of the missing virus tests and ventilators. We should not repeat the mistake of squandering it.