OPINIONS Please keep your waste in the West!

Please keep your waste in the West! 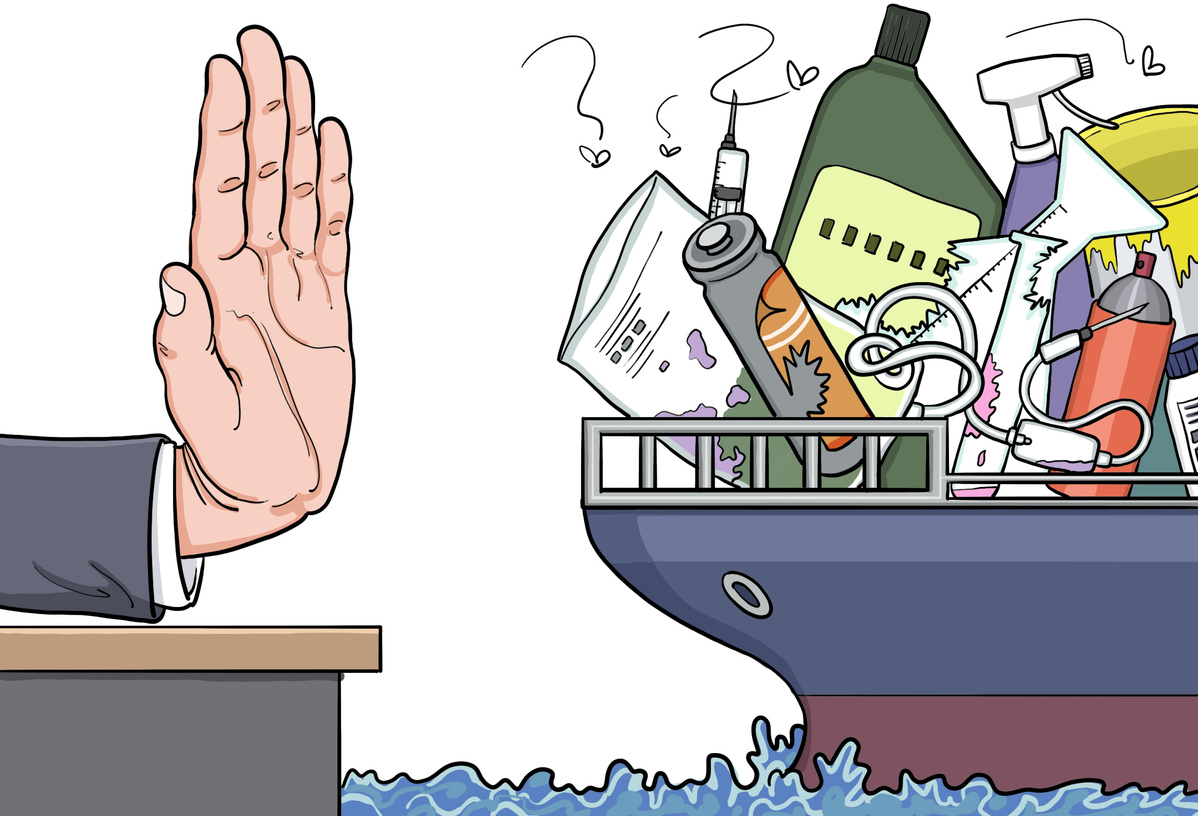 Every country has its own way of dealing with the waste it produces. The problem arises when some developed countries "cunningly" ship their waste to developing countries, exposing their hypocrisy, as they never tire of pointing fingers at developing countries and blaming them for "pollution". Such action by certain countries, mostly in the West, is akin to a thief crying "catch the thief".

There are gangs with vested interests that are assisting countries in this dirty job. According to a report in The Daily Telegraph, illegal gangs package large piles of medical waste from hospitals and ship them overseas to make huge profits.

Since 2018, China has been reducing the import of solid waste. Now, Sri Lanka has started refusing it altogether. It is wrong for any country to protect their environment at the cost of the environment of other countries.

The authorities in Western countries know full well that dumping their waste in developing countries is harmful to the lives of people there. And yet they continue to do so while developing countries fight to defend their legitimate rights and interests. Reports show that it was after months of legal dispute that Sri Lanka finally won the case and sent the waste back to the UK. Other developing countries could take similar legal recourse.

Reports say another 242 containers in Sri Lanka had been loaded with hazardous waste from the UK in late October. Of these, 20 left Colombo by ship on Friday while 65 are to be shipped back soon. We hope that all the waste leaves Sri Lanka soon and gets marked so that it is not reshipped to yet another country after reaching the UK.