OPINIONS Political battles not a good look for ROK democracy

Political battles not a good look for ROK democracy 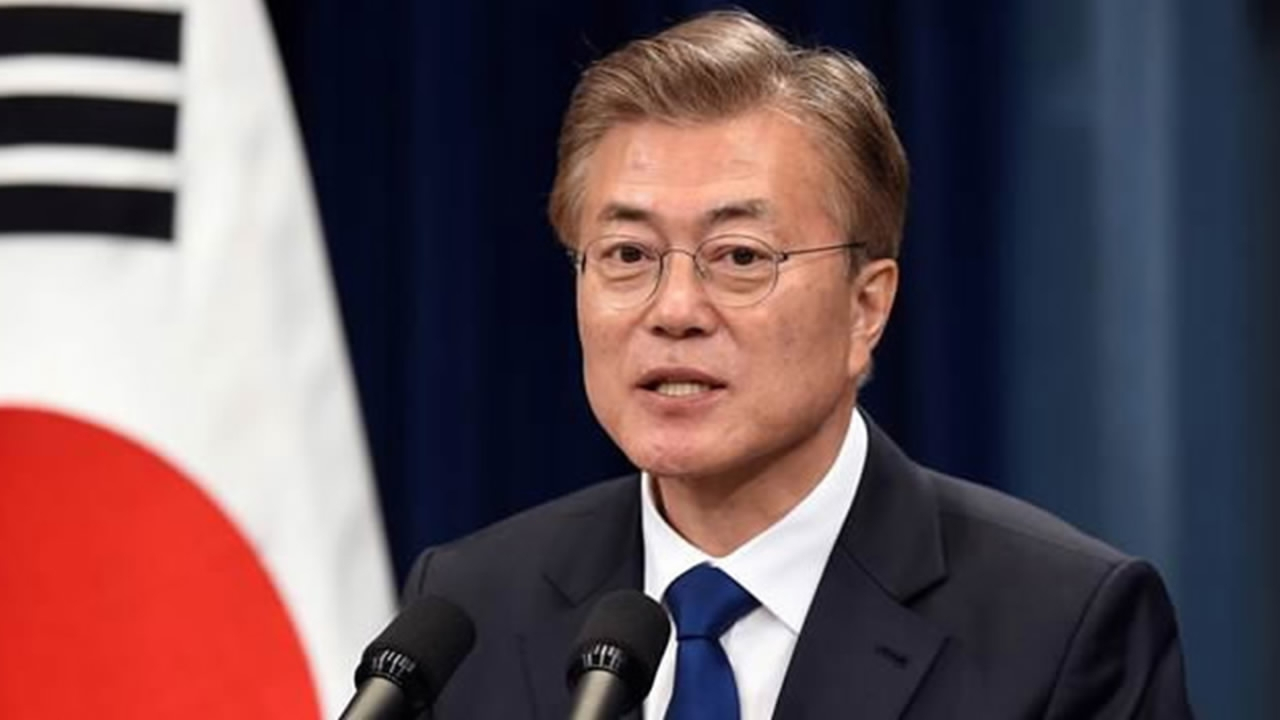 The past week has seen an increasingly heated political battle in the Republic of Korea (ROK). In opposition to two reform bills proposed by the governing Democratic Party, and support by minor opposition parties, the main opposition Liberty Korea Party (LKP) has engaged in guerrilla tactics in Seoul's National Assembly.

These tactics have included locking party representatives in their offices and physically blocking entry to committee rooms – all in order to attempt to halt the passage of these reform bills.

In an attempt to break the impasse, Democratic Party officials have even used crowbars and axes in trying to access rooms occupied by the LKP.

While hardly unprecedented in ROK politics, these scenes are increasingly dismaying the Korean public, and are a deeply unfortunate advertisement for the state of Korean politics.

What is the nature of the reform bills that have caused this violence? The two bills related to the ROK's electoral system and the creation of a new judicial body respectively.

In simple terms, this means that while most National Assembly members are elected by winning a constituency district contest, a minority are elected through a separate national vote which allocates seats to each party proportionate to their percentage vote.

The reform bill would, therefore, act to change the ratio – increasing the proportional members, while decreasing the number of constituency district members. The total number of members would stay the same, however.

The other reform bill relates to the creation of an independent body with the ability to investigate the actions of top government officials, particularly aiming to target corruption.

The ruling Democratic Party, as well as three minor opposition parties, support both bills and have sought to use the National Assembly's "fast track" system to increase the speed at which both bills can become law. The LKP, on the other hand, has vehemently opposed both bills, as well as the attempted adoption of the fast track measure.

What is behind their opposition? The LKP claims that both bills are somehow undemocratic – arguing that the electoral reform bill is being proposed as it will assist the ruling Democratic Party and that the judicial reform will see progressives appointed to the new investigatory body.

In particularly hostile language, the LKP has even gone as far as to accuse President Moon Jae-in and his Democratic Party of trying to create a "dictatorship."

While such language is unhelpfully inflammatory, there is, of course, nothing wrong with an opposition party making a case for why the governing party is wrong to propose and adopt specific measures.

Regarding the electoral reform, for example, the LKP may have legitimate concerns which they have every right to voice.

The proper avenue for this, however, is in debate and reason – not in physical obstruction and violence, which flies in the face of democratic norms and responsibilities.

This is not even to get into the example that elected politicians should be setting: In engaging in this sort of violence, what message are these lawmakers sending to their people? That extends beyond the behavior of only the LKP.

As it happens, the parties in favor of the bills appear to have found ways around the LKP's blocking measures. On Friday last week, they submitted the bills using the National Assembly's electronic system. And, by changing the time and location of committee meetings, it has been possible to evade the LKP's sit-in protests.

But whether the LKP had succeeded or not, this episode has not been a good advertisement for ROK politics or its status as a democracy. The country has important issues to deal with. In addition to the security situation on the peninsula, the ROK's economy appears to be in trouble, contracting by 0.3 percent in the first quarter of 2019.

How can the country possibly deal with such issues well if its politicians behave in this way? No one is calling for universal agreement on all policies in the National Assembly – that is not how a democracy works either.

But physical obstruction and violence are not a recipe for public distrust in democratic institutions and should be avoided at all costs. Debate, discussion and, ideally, compromise are what is needed.