Political unity stands to challenge US gun control impasse in 2020 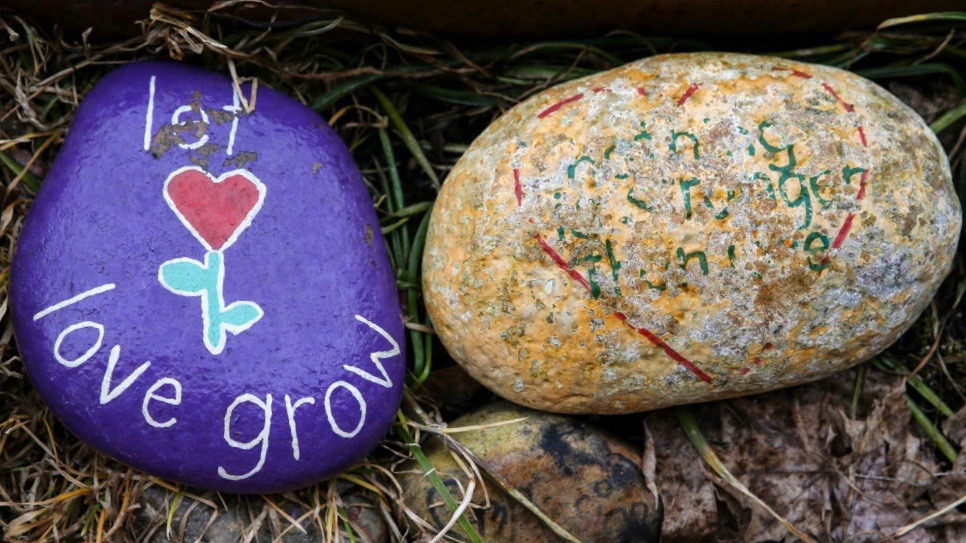 In the frenzied, amnesiac 24-hour news cycle of our modern world, gun violence seems to be an anchor amid otherwise frenetic coverage. In the latest case, the shooting at the University of North Carolina at Charlotte on Tuesday left two dead and four injured. Stories of a heroic student tackling the shooter, disarming the latter and preventing further casualties but ultimately sacrificing himself, dominate the headlines.

The debate for gun control inevitably takes center stage after such an incident, much like it did in mass shootings of the past. The conversation usually ends with gun rights prevailing, and gun control taking a back seat.

However, is political change for gun control coming, as the American public tires of legislative sluggishness after a tragedy and with the upcoming 2020 presidential election that sees a more unified Democratic party on the issue?

As far as school shootings in the US go, everything seemed to begin with the incident at Columbine high school 20 years ago. The massacre in April 1999 that led to the murders of 12 students and one teacher was considered the worst of its kind in US history at the time. The two perpetrators were senior high schoolers who wielded several guns that were legally obtained at a gun show, which allowed them to bypass background checks that would have been applicable if purchased in any other setting.

Copycats in the following years that went on similar rampages would often cite Columbine as their inspiration.

Two decades later, tragedies such as the 2012 Sandy Hook shooting that saw more than 20 deaths, most of them children, and the 2007 Virginia Tech shooting that resulted in the deaths of 32 victims, have become commonplace. Although gun control legislation at the state level has seen progress – Colorado, for example, passed legislation to close the gun-show loophole – politics at the federal level had largely been supportive of gun rights, with the National Rifle Association (NRA) wielding tremendous influence on Capitol Hill and a fervent political base. Politicians who go against the NRA have seen loss of campaign funding, or worse, their seats in reelection as gun rights' supporters turn out to vote against them en masse.

However, contention within the NRA suggests that the organization may be slipping. Last Saturday, former NRA president Oliver North stepped down from his post after feuding with its influential and longtime CEO Wayne LaPierre. The dispute was ostensibly over financial matters, with North accusing LaPierre of using the organization's money to purchase clothing, while North was alleged to have signed a side contract with NRA's advertising agency.

LaPierre persevered in the end, ousting North and maintaining his role of CEO. The NRA is also facing assaults from the outside, as CNN reports that New York's Attorney General Letitia James is investigating the group for unconfirmed reasons, and gun control groups are filing complaints with the Federal Election Commission, alleging that the NRA may have improperly coordinated political spending with Trump and other Republicans.

Perhaps the most important attitude shift on gun control lies with the American public. Polls such as one in March by Quinnipiac University now show that 60 percent of registered voters support stricter gun laws, up from 54 percent back in 2008. Ninety-three percent of those polled even support background checks for all gun buyers.

However, gun control advocates may see their biggest win yet if a presidential candidate supporting stricter gun laws is swept into office next November. While Republicans are largely supportive of fewer gun restrictions due to NRA lobbying and a political base adamant about gun rights, Democrats had seen little success in coming together for gun control.

Current Democratic presidential candidates Bernie Sanders and Kirsten Gillibrand, for instance, had both gone against greater gun regulations in their political past. In 1993, Sanders voted against a bill aiming to establish a five-day waiting period for background checks on gun buyers, and supported legislation that protects gun makers and sellers from being responsible for misuse of a firearm. Gillibrand brandished her pro-gun rights record during her House reelection in 2008, and once signed a document submitted to the Supreme Court that argued for the overturn of a handgun ban.

These mixed records aside, the Democratic Party is now largely united on the issue of gun control, with many of its top presidential candidates advocating for stricter regulations if elected. Presidential hopeful and California Senator Kamala Harris has laid out a plan for “near-universal” background checks and the closing of loopholes that exempt gun makers and sellers from responsibility. Notably, the former prosecutor says she owns a gun.

Meanwhile, Pete Buttigieg, a charismatic mayor from the state of Indiana, said on Monday at a campaign fundraiser that more gun control doesn't violate Second Amendment rights. Like control advocates before him, Buttigieg calls for stricter laws on obtaining assault rifles and “red flag” laws to take away gun ownership rights from domestic abusers.

Though the success of stricter gun control legislation depends on political institutions as well as popular support, challengers from more fronts of American society are looking to overcome the impasse in getting substantive bills through since that fateful day in 1999.