OPINIONS Pompeo's remarks about Xinjiang both ridiculous and irresponsible

Pompeo's remarks about Xinjiang both ridiculous and irresponsible 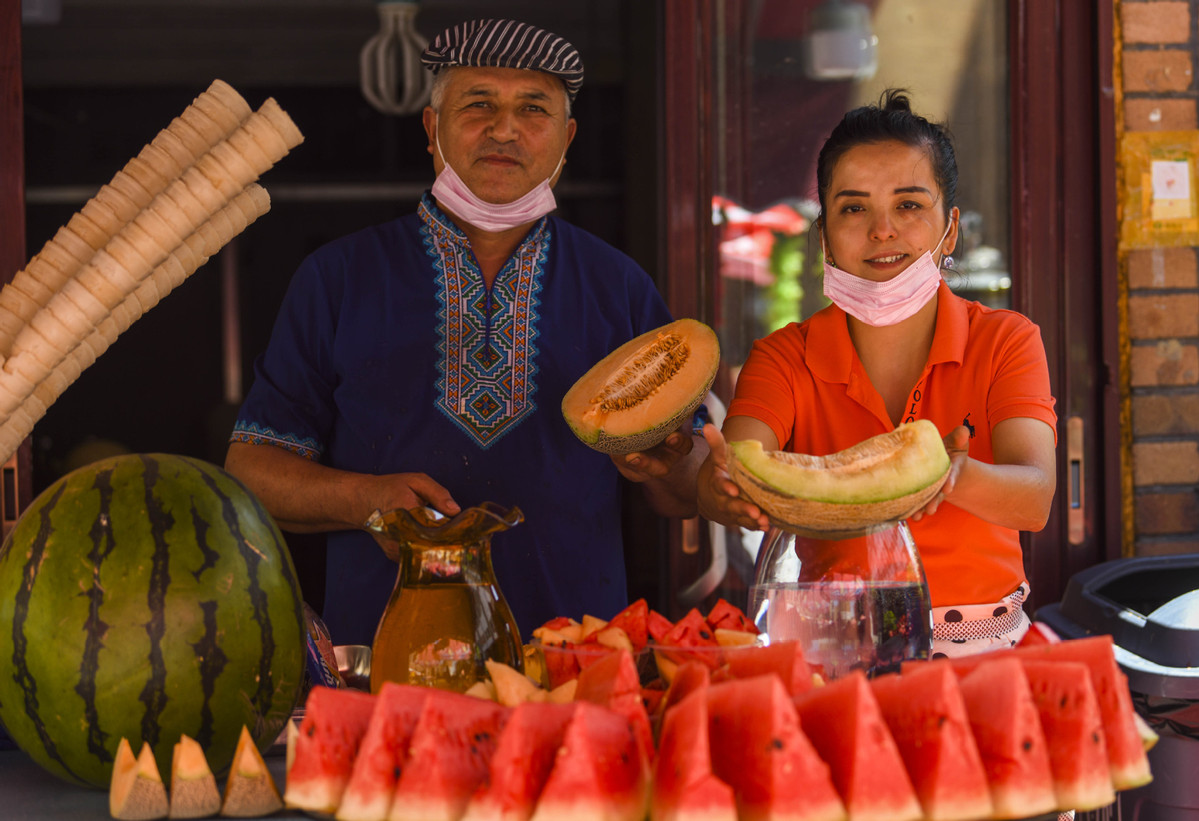 It is ridiculous for US Secretary of State Mike Pompeo to claim what China has done in the Xinjiang Uygur autonomous region has nothing to do with terrorism and suggest it is an "attempt to erase its own citizens".

He even called on countries to resist China's demands to repatriate ethnic Uygurs when he met with the foreign ministers of five Central Asian countries — Turkmenistan, Kyrgyzstan, Uzbekistan, Kazakhstan and Tajikistan — in New York ahead of the United Nations General Assembly annual session this week.

It is with such an attitude that the US invaded Iraq, a sovereign country, on a false premise, justifying its aggression as part of a war on terror.

It is with such an attitude that Washington believes that it can do whatever it wants against any country simply by claiming it is fighting terrorism.

And it is with such an attitude that it besmirches other country's real actions against genuine terrorism.

Before the current measures were introduced to eliminate extremism and safeguard security and stability in Xinjiang, terrorism and extremism used to be rampant in the region, and the East Turkestan Islamic Movement was recognized as a terrorist organization all over the world.

It is only because Washington chooses to identify what is and is not terrorism according to its own interests that it turns a blind eye to the reality in Xinjiang.

In fact, China has done a great job in cracking down on terrorism and extremism. The vocational training centers it has established for local people to keep them from being misled by extremism have proved to be a great success.

They have not only helped prevent extremism finding an audience, but also equipped local people with vocational skills so they can make a decent living.

It is definitely a much better way to fight terrorism and extremism than the US' practices at Guantanamo Bay.

Thanks to the training centers, it is three years since Xinjiang was last plagued by a terrorist attack. As a result, the region has received an unprecedented number of tourists from home and abroad, which has greatly stimulated the development of the local economy.

A Cold War mentality is the only explanation for what the US secretary of state said about Xinjiang. That he made his remarks just ahead of the UN General Assembly session suggests that the US will challenge China on this matter during the UN gathering.

But Washington should not deceive itself by believing that it has the right to interfere in China's internal affairs. Doing so will only make things even more difficult for relations between the two countries.