OPINIONS Possessed by the ghost of McCarthyism, Washington is trying to lead world astray

Possessed by the ghost of McCarthyism, Washington is trying to lead world astray 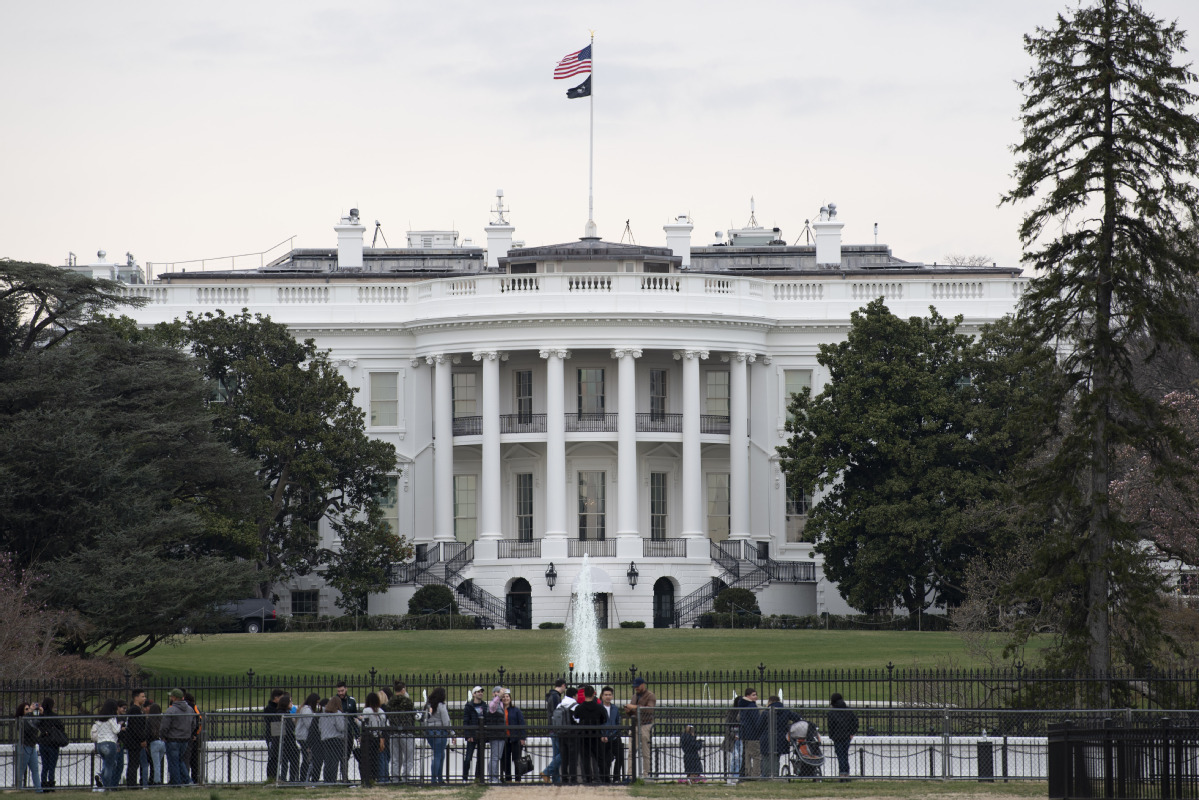 The US administration has taken to heart the political adage that what counts is not so much the fact as what the public perceives to be the fact.

As such, it is no surprise that the US State Department has released diplomatic cables noting that the Wuhan Institute of Virology had "a serious shortage of appropriately trained technicians and investigators" so as to provide fresh fodder for the administration's self-serving allegation that the coronavirus leaked from the institute, even though the cables are from 2018 and only indicate the University of Texas Medical Branch at Galveston and some French experts provided guidance and biosafety training to the lab staff.

This is a key part of the presidential election playbook for the Republicans, which calls for laying the blame for the pandemic at China's door and constantly putting the focus on China as a threat to "American values".

It was with this aim that a report prepared for the Senate Foreign Relations Committee was published on Tuesday alleging that China is pursuing digital authoritarianism because it is using big data to help trace the close contacts of people infected with the virus.

In fact, many of the so-called reports that US politicians like to quote to support their charges against China are customized for that very purpose by puppets of the US administration.

So when Washington boldly asserts it has obtained "evidence" or "truth" while peddling its claims of a China threat, it has done nothing of the sort. It is just trotting out something that has been cobbled together to create the illusion that the allegations have veracity.

But despite its best efforts, instead of being viewed as a prophet of truth in the wilderness of international relations, the US administration comes across as a paranoid conspiracy weaver.

As State Councilor and Foreign Minister Wang Yi said in his phone call with his French counterpart on Tuesday, it is not China, but the US administration's unhealthy obsession with China that has raised concerns among the international community. Because of its monomania, the US administration ignores diplomatic norms in handling international relations and breaks the bottom line.

The whole world is paying the price for the US administration's megalomania and the hijacking of US politics by a handful of political rogues and speculators. How can the world count on those who don't even care about their own people's lives.

That's why Beijing has exercised considerable restraint in its dealings with Washington as it does not want a few bad apples to rot the whole barrel.

The policymakers in the US at present are fixated on a zero-sum game. At some point, it is to be hoped they will realize that they are the only ones playing.