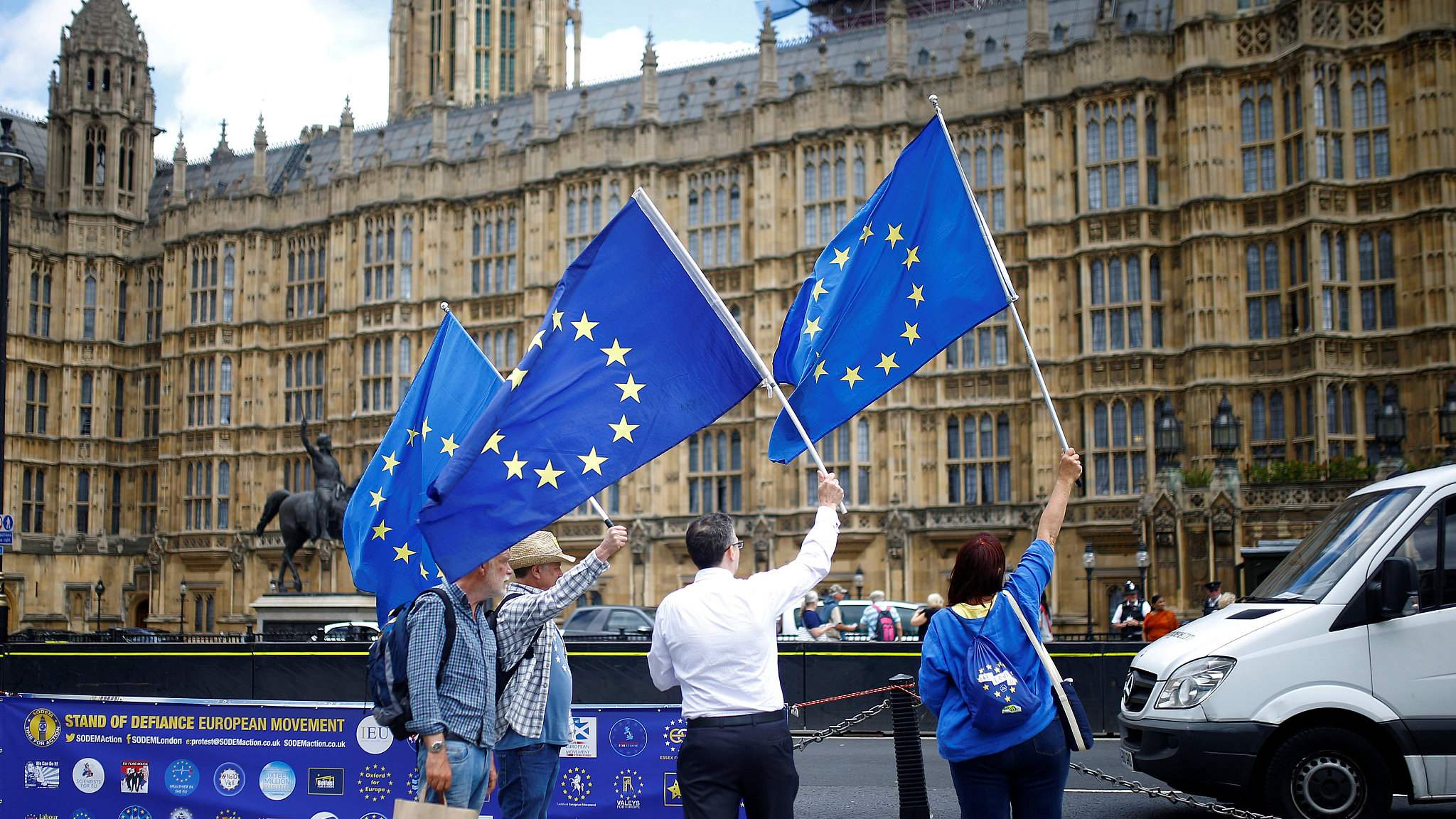 The calls for the new global system as well as a just and peaceful international order remain elusive today.

As the West starts struggling to reassert the viability of the structure of the International order it laid in the aftermath of the end of the Second World War, the very edifice of the institution of Western democracy finding itself in its real test of history.

On the one hand, the very notion of human rights, democracy and rule of law are seen eroding. The anti-immigration policies combined with hate politics both in the US as well as in Europe are usual sights to be seen on the International media.

The narrative of the West being civilized compared with the unenlightened masses of the other colonies, cannot be forgotten lest the fruits of which bore within the discourse of colonialism.

So much to draw one’s attention to the role of the Western media in the current political and social environment that one cannot but fall short of observation of hypocrisy and comedy of errors.

The fall of the great empires with the advent of the new age of rebellions and post-colonial order manifested with a rising hope of independence and freedom ushered an era of hope but the new system quickly degenerated as new social elites came to the fore mimicking the masters.

This master-slave dichotomy, however, remains intact until today. So much to say about how the old order shaped the post-colonial mindset.

However, as with emerging contradictions occurring in the Western democracies pertaining to the lofty human rights goals and objectives that the West seems to have championed, current events in American, British and European political spectrums have shown the façade of the West.

On the one hand, this contradiction about theory and practice falls short of its realization. Debates centered on inclusion, integration, justice, rule of law and peace have seen the real face amidst the facts.

Minorities are shunned as terrorists, having little space for tolerance for the other in the public sphere. Between fact and fiction, there is little space.

Democracies it was said were peaceful and only authoritarianism went for war. But the world saw the most brazen example of Western democracies orchestrating wars, insurgencies, conflicts and global specters of destruction.

The wars in Iraq, Syria, and Palestine are just a few examples. Western proxies funded by the intelligence agencies and supported by armed might and huge military complexes generated economies of wars. Britain, France, United States, funded wars from Afghanistan to Iraq and from Syria to Yemen.

Unbridled use of power with the filthy war machines used by the West to topple peaceful countries has been a constant trend in International Relations. The American engineered coups, from Guatemala to Afghanistan, from Cuba to Honduras, cannot be but forgotten.

War hysteria developed to overthrow regimes and bring friendly partners to rule has been common a specter nourished, organized and harnessed by the Western Powers. The case of Saddam Hussain is a proof towards this end.

The naked show of bizarre political interests is in Tony Blair’s unconvincing stand as a butcher of Iraq’s war to George Bush’s self-acclaimed prowess to demonize Islam claiming 9/11 as the reason to ignite the war on terror.

These pretexts reflect the modus vivendi of the West to disown civilizations, cultures and values that are represented through customs other than that of the West.

The age of Western altruism has perhaps been seeing one of its last remnants in the form of contradictions to democratic practices, so much to fall within the realms of transparency and electoral voting frauds in the recent years.

Examples are ripe with the instances of US Elections of 2017 as well as the recent controversy surrounding the Brexit No Vote that helped the British government to muster large vote bank in the consequential referendum that marked the British exit from the EU.

Whistleblowers claimed that the British government paid thousands of pounds to Cambridge Analytica, a controversial data company, in a potential breach of electoral law.

The allegations have put pressures on PM Teresa May including her Foreign Secretary Boris Johnson and environment Minister Micheal Gove, who were leading members of the Vote Leave.

In the midst of this controversy, there has been a tremendous pressure on the British government followed by the angry anti-Brexit campaign as well as the civil society groups asking Teresa May to conduct a thorough investigation into what her cabinet ministers know and whether they are complicit in the worst electoral fraud in the history of Britain.