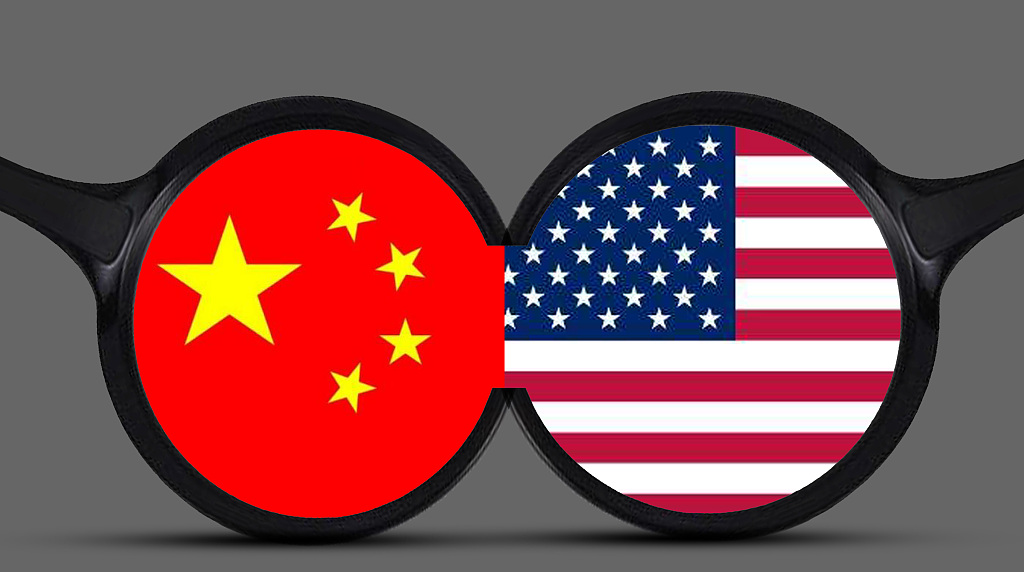 The Trump administration continues to escalate its confrontation with China, but there is no clear goal — and no end in sight, the editorial board of The New York Times said on Tuesday.

US President Donald Trump told the American people that confronting China would be quick and painless and would result in clear gains for the American economy, but after two years of the Trump administration imposed its first punitive measures on China, the result is that the United States is mired instead in an escalating trade conflict with no clear strategy, no discernible goals and no end in sight, said the article.

Aiming at Trump’s tariff policy on Chinese imports, China’s immediate response was to allow the exchange value of the yuan to fall against the dollar, which has the effect of offsetting the tariffs by reducing the price of Chinese goods in dollars. The Trump administration, in turn, issued a finding that China was engaging in currency manipulation, according to the article.

It added that the new focus on currency manipulation is particularly misguided. Over the past half-decade, China has sought to stabilize the value of its currency, while the Trump administration has chosen to attack China for an offense it’s not committing.

Michael Klein, a Tufts University economist, notes that the dollar’s movements against the yuan have tracked its movements against the currencies of other major trading partners. China, in other words, is not to blame for the trend. Trump’s efforts to pressure China into making concessions are also faring poorly.

Nevertheless, tariffs are a tax ultimately paid by American businesses and consumers, and Mr. Trump’s existing tariffs on Chinese goods already have cost Americans more than $20 billion, the article noted.

It added that there is no sign the tariffs are shifting manufacturing from China to the United States, and China’s retaliatory measures also are hitting the American economy, particularly the farm belt. Furthermore, the Chinese already are establishing new patterns of trade — buying soybeans from Brazil, opening export factories in Southeast Asia, investing in European infrastructure.

Trump has shown that he has the power to disrupt the relationship between the United States and China, but he has shown no ability to dictate new terms. The most likely outcome appears to be at least another 18 months of pain, said the article.