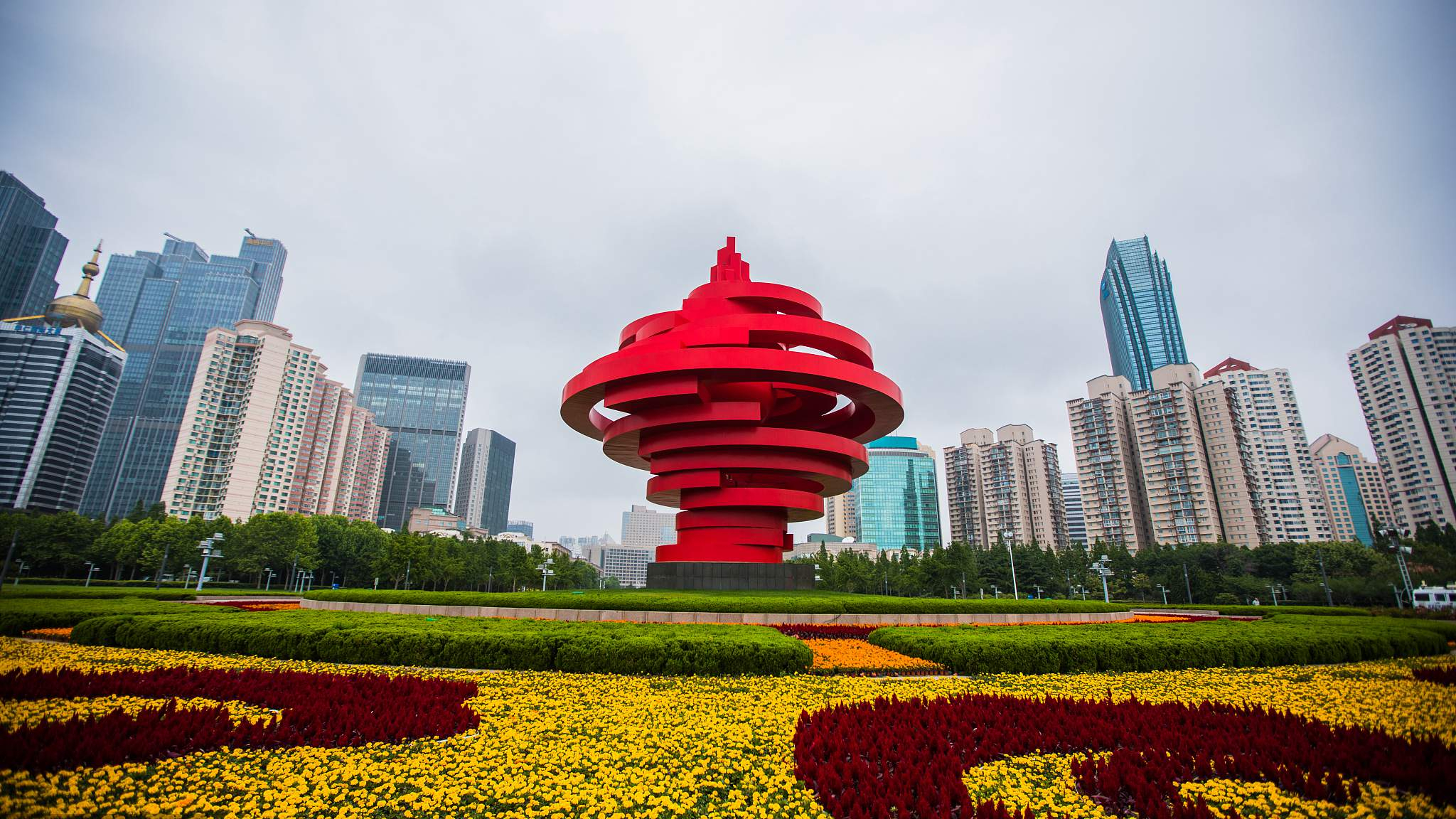 The 18th Shanghai Cooperation Organization (SCO) Summit was held in the eastern Chinese city of Qingdao on June 9 and 10. It was attended by leaders and representatives of the body's eight member countries, four observer countries, and six dialogue partners, as well as guest attendees from the United Nations (UN), the Association of Southeast Asian Nations (ASEAN), the International Monetary Funds (IMF), and others.

These suggestions emphasized the Shanghai Spirit, highlighting the key words “shared”, “safe” and “harmony”, which were echoed by the participants at the summit and welcomed by various industries, especially the energy sector.

Since the establishment of the SCO in 2001, bilateral and multilateral energy cooperations have developed fast.

There are three types of energy nations: energy exporters, like Russia, Kazakhstan and Turkmenistan and Uzbekistan; energy importers like India; and the third group is comprised of countries along pipeline routes, which are mainly the Commonwealth of Independent States (CIS) countries like Kyrgyzstan and Tajikistan.

Each type of energy nation has its own specific understanding of energy security.

Some countries like China are an energy exporter, importer and a transit nation at once. China has now become the world's largest oil importer, largest energy producer and second greatest energy consumer.

China is the world's biggest emitter of carbon dioxide, although conversely it is the biggest investor in installations and consumption of renewable energy.

That is the reason why China takes the lead in every cooperation within the SCO framework. China feels the challenges to the energy security that most of the SCO countries face.

China has made tremendous efforts in growing its clean energy sector and has had significant success in reaching its reduction targets and increasing its commitment to R&D projects in this field.

Consequently, today, Chinese enterprises are the world’s dominant players in hydropower, and the largest installers of wind power and solar energy plants.

Welcoming India and Pakistan will bring the SCO energy cooperation the following:

First, the SCO will continue to deepen cooperation between oil and gas supply and demand, and strive to ensure the supply security of energy importing countries (consolidation of regional supply and demand).

Second, it will deepen the cooperation in the fields of oil and gas trade and the purchase of resources, and jointly seek price safety (strengthen the regional market).

Third, it will deepen cooperation in the fields of clean energy technology, equipment and service, and achieve mutual benefit and win (develop the green energy).

The SCO member and observer states have been deeply integrated into the "All Along" strategic initiative and, on this basis, have built a platform for global energy cooperation.

This is why the SCO energy cooperation will have promising prospects in terms of being more shareable, safer and greener.