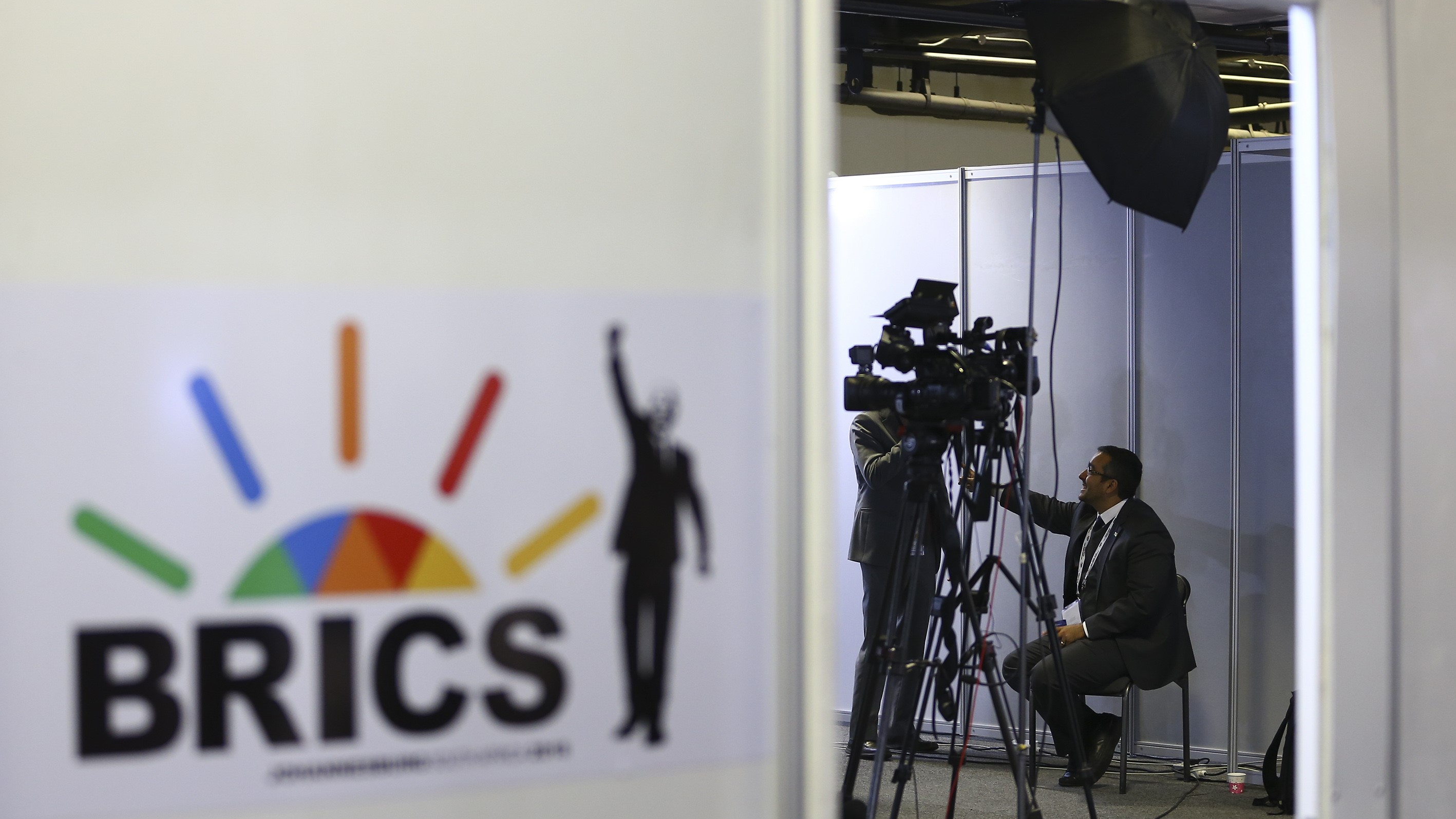 Russian President Vladimir Putin remarked over the weekend that the Chinese and Indian leaders are responsible people who can settle their countries' disputes without the interference of any extra-regional players. This stance is pragmatic and prudent.

First, it speaks to Russia's sincere desire to balance relations between its fellow BRICS and Shanghai Cooperation Organization (SCO) strategic partners, while it secondly hints at Moscow's serious unease over Washington's ill-intended support of New Delhi during last summer's clashes with Beijing over the Galwan River Valley.

Regarding the former, Russia has consistently proven that it won't support China or India against one or the other but will always extend its diplomatic services to help them resolve their differences if requested to do so. About the latter, Russia suspects the U.S. of seeking to divide and rule Eurasia by pitting India against China as it exploits their preexisting differences in order to achieve this grand strategic end. In other words, President Putin sought to demonstrate that his country's stance towards India and China is the polar opposite of its American rival's.

These points deserve to be further elaborated upon.

There's a false perception that's prevalent in some analytical circles alleging that Russia is either more closely aligned with China or India against the other. The reality is that it's striving to balance between them, taking care not to offend the other's sensitivities and treating both as equally privileged partners, including in the military sphere. This is a very difficult policy to pull off, but Russia is sincere about doing its best. It understands that the emerging multipolar world order requires improved relations between India and China to be sustainable, ergo its diplomatic efforts to that end.

The U.S., aware of this as well, takes the opposite approach. Instead of encouraging India and China to resolve their preexisting differences like Russia does, America attempts to exacerbate them. It does this by providing unwavering support to India against China, envisioning the South Asian state as its Hybrid Warfare proxy against its East Asian rival.

Washington knows that the direct consequences of worsened relations between those two countries, up to and including the worst-case scenario of an all-out war, would be deeply felt by both of them. This hoped-for outcome would advance the U.S.' grand strategic interests at each of their expenses. 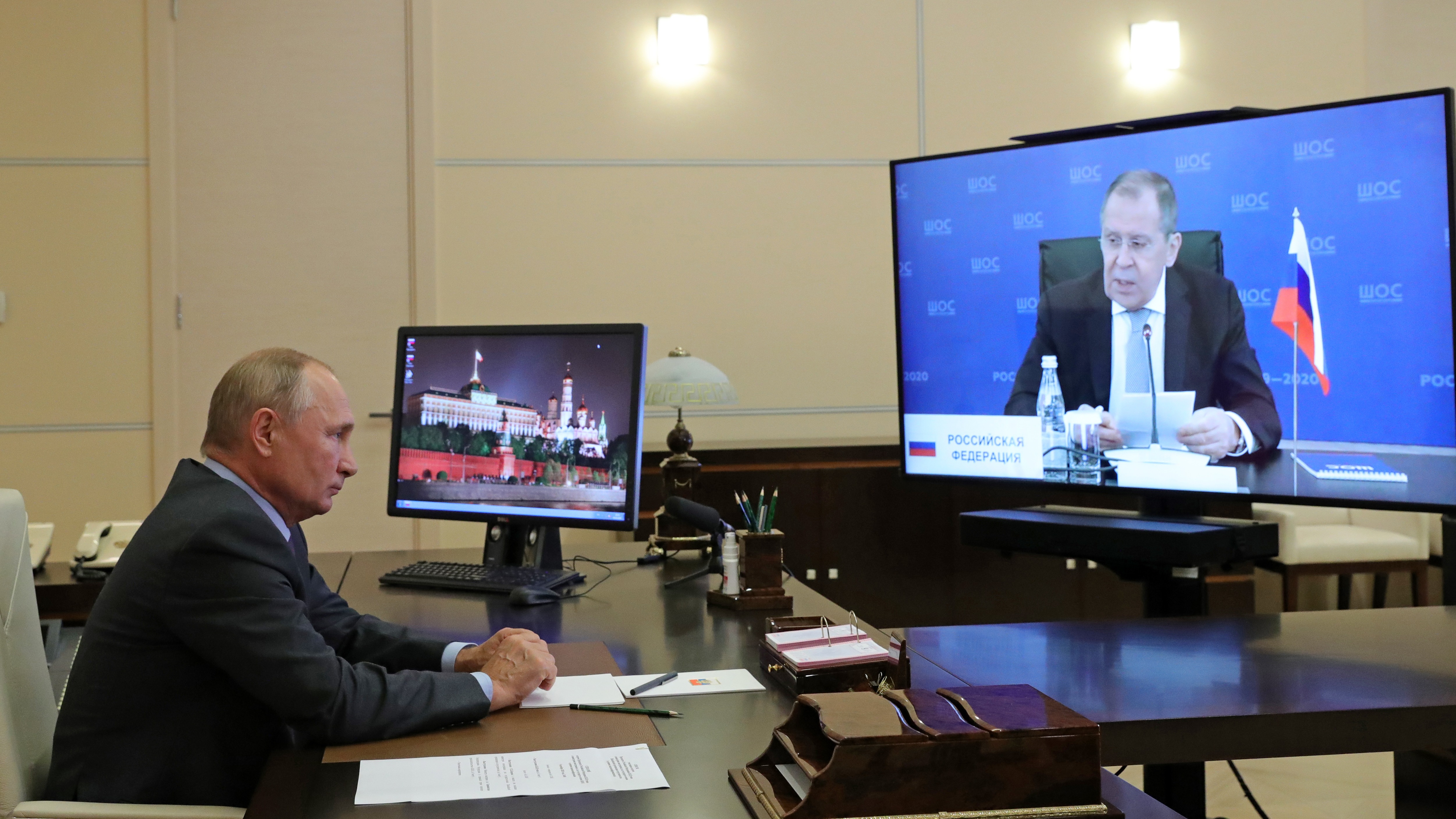 It's objectively the case that improved Chinese-Indian relations are in the interest of both sides. They stand to benefit by coupling their economies and therefore assisting one another's continued rise throughout the course of the 21st century. The so-called "Asian Century" can only truly emerge if there are peaceful and pragmatic relations between China and India, which is what Russia truly wants to see but arguably isn't in America's interests at all.

There's no denying that there are some problems in Chinese-Indian relations, with the border and economic (specifically tech) ones being first and foremost among them, but their leaders also have the political will to resolve them.

It won't be easy, nor will it likely happen soon, but all of their problems will eventually be addressed provided that these neighboring nations remain committed to doing so. They mustn't allow any third party like the U.S. to meddle in their relations lest they risk endangering the viability of the "Asian Century" and the emerging multipolar world order that it's associated with.

It's for these reasons that China and India should pay special attention to President Putin's pragmatic remark. Russia sincerely desires to see its top two strategic partners anywhere in the world peacefully resolving their disputes and thus sustainably ensuring stability in Eurasia.

The U.S., by contrast, wants nothing more than to pit India against China in order to more effectively divide and rule the supercontinent. China and India must do everything in their power to prevent that dark scenario or they'll both lose out on so many promising opportunities in the coming future.