OPINIONS Putting profit over people helped the pandemic spread, but it should not prolong it

Putting profit over people helped the pandemic spread, but it should not prolong it 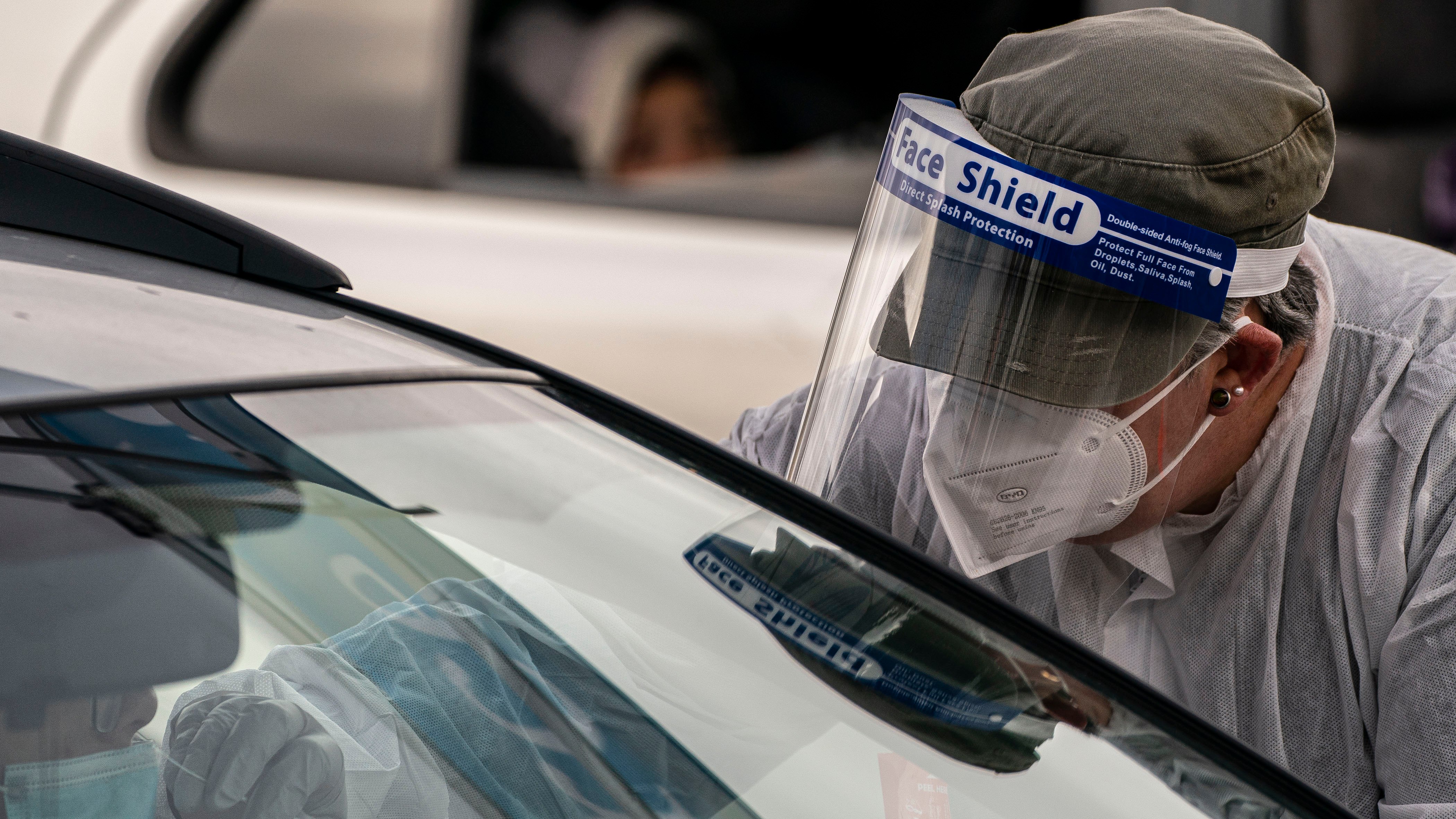 A nurse administers a test during a COVID-19 testing and flu shot event at the Tacoma Dome, November 28, 2020 in Tacoma, Washington. (Photo: Getty Images)

Throughout the course of the COVID-19 pandemic, some particularly interesting revelations about the structure of the global socioeconomic paradigm, most of which were already obvious to experts and non-experts alike, have been proven true.

Chief among these is the fact that the paradigm of global capitalism is very obviously failing. Capitalism as a socioeconomic model cannot properly manage the most fundamental problems facing the world, such as the current public health crisis.

The reason is simple: under the country's radical capitalist socioeconomic system, it was simply not profitable to be prepared for a pandemic.

Capitalist Europe, which has embraced a "capitalism with a human face" model, has fared better in its fight against the coronavirus, but still not well.

While the European Economic Area (EEA) and the United Kingdom together have a much higher population than the United States (by about 200 million), it has still seen nearly 13 million COVID-19 cases and over 300,000 deaths, according to the European Center for Disease Control and Prevention (ECDC) as of November 27.

The European Union (EU), the ECDC and EU member states were hopelessly unprepared. No data was collected at the EU level on member states' national stockpiles of medical equipment and member states themselves also had no idea until it was too late. The reason, especially for an austere Europe, can be broadly described as the same as the United States.

One thing Europe has accomplished over the U.S. is that it has managed to avoid the total disintegration of the real economy through public spending, including wage subsidies for workers, support for small businesses among other key measures.

In the complete reverse, the United States is allowing workers to go unemployed and become dependent on federally-enhanced unemployment benefits, which will soon expire. It also rolled out direct payments to citizens only once and botched its small business protection scheme.

But Europe is not out of the woods – the European banking sector is facing its worst stress since the Eurozone debt crisis, especially now that the second wave of the virus has arrived and bad loans are set to spike.

The only remedy for the pandemic and the global economic recession is to stop the spread of the virus. That's it. Capitalism – whether it be as alienating as the United States or as "human" as in Europe – is not up to the task. On the other hand, every existing country that has dared to pursue a radically different socioeconomic direction is faring far better than either the United States or Europe. 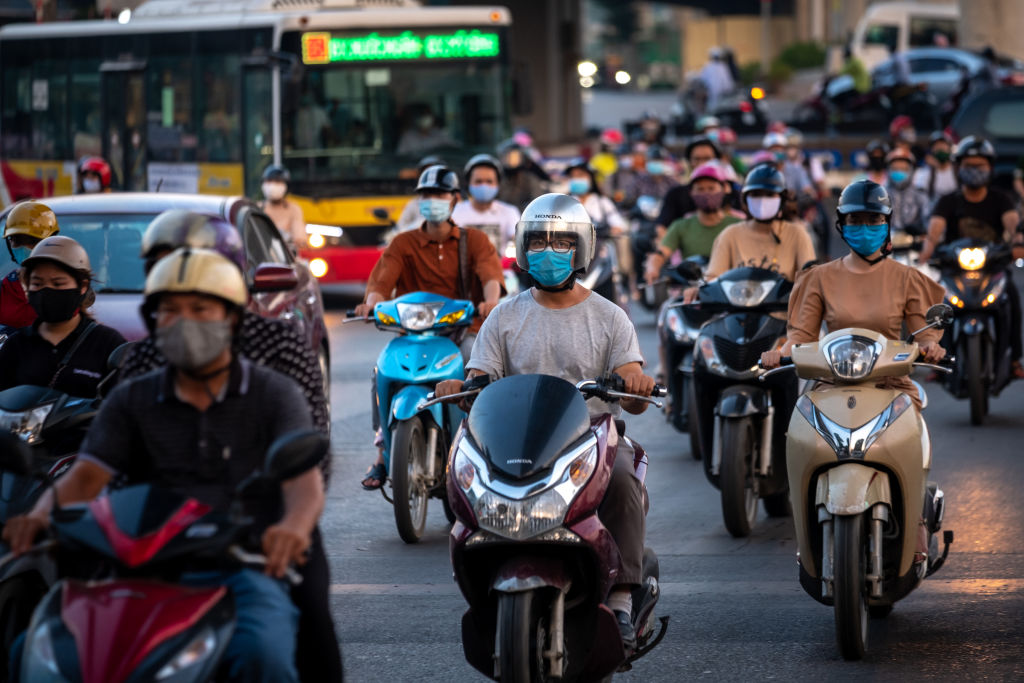 But most importantly it has to do with political will. For example, when even a small outbreak is detected in China now, citizens of millions are tested in a matter of days to isolate the virus.

The other countries listed are experiencing similar success. As of November 27, Laos has reported 39 cases and 0 deaths; Vietnam, a country of over 95 million has reported 1,339 cases (169 currently active) and 35 deaths; and Cuba, with over 11 million people, has reported 8,110 cases (most recovered) and 133 deaths.

All of these countries have a socioeconomic system in place that places people over profit, which is exactly why the health of average people has been preserved ahead of the profit of corporations in these countries.

Even as the global pandemic reaches its end as vaccine candidates emerge, intense politicization is already underway. American vaccine candidates created by for-profit companies, like Pfizer and Moderna, are looking to capitalize and it's for this reason that Western countries are irresponsibly launching public opinion campaigns against, for example, successful Chinese vaccines and coming out against compulsory licensing of their own vaccines.

Thomas Cueni, director-general of the International Federation of Pharmaceutical Manufacturers and Associations (IFPMA), was quoted in a Reuters report on Friday making the case against compulsory licensing of these vaccines.

"For me this questioning of IP (intellectual property) is really primarily politics, but it's politics which is not helpful because it would send very negative signals in terms of disrespect to the system which allowed the world to react so fast and so responsibly," he said, noting that nearly every company committed to "not for profit" or "socially responsible" pricing (Moderna and Pfizer said they would sell for a profit).

It is difficult to pinpoint exactly what "system" actually "allowed the world to react so fast and so responsibly" to the global public health emergency in this example because it surely was not supply-side capitalism, but describing the debate on vaccine access as political is certainly accurate.

The fact is that the pandemic will only end when a vaccine is widely available and accessible to everyone on the planet, and any other suggestion is nonsense. In order to preserve the basic well-being of people, which is fundamentally linked to the health of the economy and central to the stability of a political system, they must be put ahead of profit.