Qatar's withdrawal and fragility of OPEC 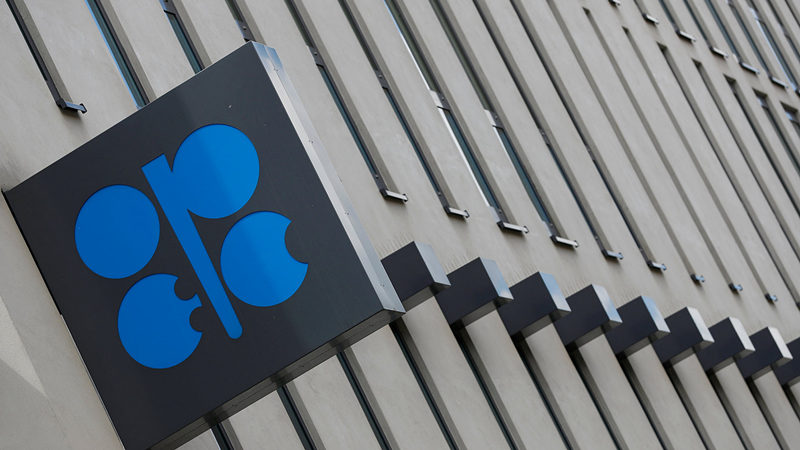 Qatar's decision to withdraw from the Organization of the Petroleum Exporting Countries (OPEC) came after the country reviewed ways to enhance its international role and laid out its long-term strategy.

Although Qatar reiterated the withdrawal resulted from "technical" reasons rather than political concerns, the move still suggests the challenges facing the OPEC.

The OPEC has become the most important and influential international energy organization since its establishment in 1960. Before 1973, the global oil production and market were controlled by major international oil companies, and there was little room for oil-producing states to determine the oil price.

In 1973, the Arab states coordinated their oil production to, on the one hand, assert their influence in the international energy marketing system, while on the other hand, to force the West, especially Europe, as well as Japan to distance themselves from Israel in the Arab-Israel war of 1973.

New challenges emerged for the OPEC after 1973. 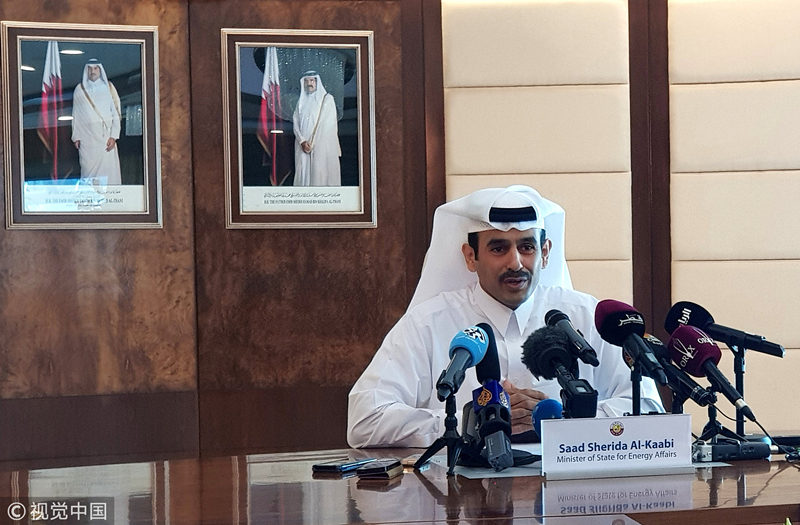 More and more consumer states realized they needed to alleviate the over-dependence on the oil-producing states, especially those Arab countries. The quota of oil consumption in the international energy market begun to be squeezed with the rise of new energy in using renewable sources such as solar, wind and nuclear.

Furthermore, environmental problems such as ozone hole and global warming raised public concerns over the production and consumption of oil.

But the significance of the OPEC should never be underestimated. It maintains the balance between supplies and demands with reasonable prices and fair returns to investors. Without the OPEC, the regular oil supplies might be full of uncertainties.

However, the OPEC now faces new challenges. Internally, different political and economic divisions are easy to be translated into internal unrest and chaos in the OPEC. For example, the distrust and rivalry between Saudi Arabia and Qatar added to the difficulties of integrity inside the OPEC.

Externally, many non-OPEC states, such as Russia, Canada, Kazakhstan, and the U.S., are becoming more and more important players in oil production.

Some leading OPEC states, especially Saudi Arabia, needs to coordinate its production plan with non-OPEC states, and the compromises it made in those negotiations might provoke dissatisfactions among other OPEC members. 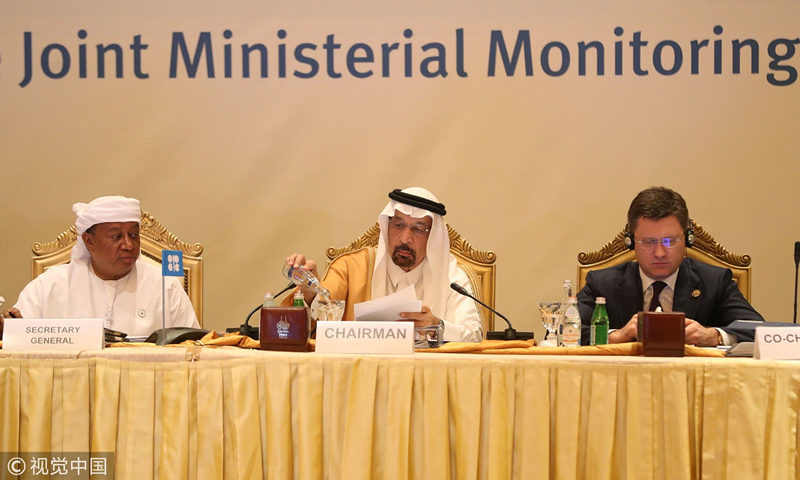 In addition, many OPEC states and non-OPEC states, such as Iraq, Iran, Russia, and Saudi Arabia, need oil revenues to meet the economic demands at home. Iraq needs to raise enough money to facilitate their reconstruction in "post-ISIL" northern provinces, while Saudi Arabia needs fund to support its regional policies to resist the influence of Iran in the Middle East.

Therefore, it is difficult for OPEC and non-OPEC states to coordinate their oil production plans.

The difficulties in maintaining the integrity of the OPEC made Saudi Arabia consider dismantling the group. There are rumors that Saudi Arabia is considering withdrawal or dismissing the OPEC since early this year. Therefore, Qatar's decision to withdraw from the OPEC could be interpreted as a disappointment in the poor coordination of the group.

This is why Sheikh Hamad bin Jassim Al Thani, Qatar's former prime minister, called the withdrawal a “wise decision”, saying “this organization (OPEC) has become useless and adds nothing to us”.

Given that Qatar's oil production is only 600,000 barrels per day, far less than other major OPEC members, the withdrawal will not challenge OPEC's dominant role in oil production market.

However, Qatar's withdrawal suggests the fragility of the OPEC itself, which could be the most pressing threat to future oil production.