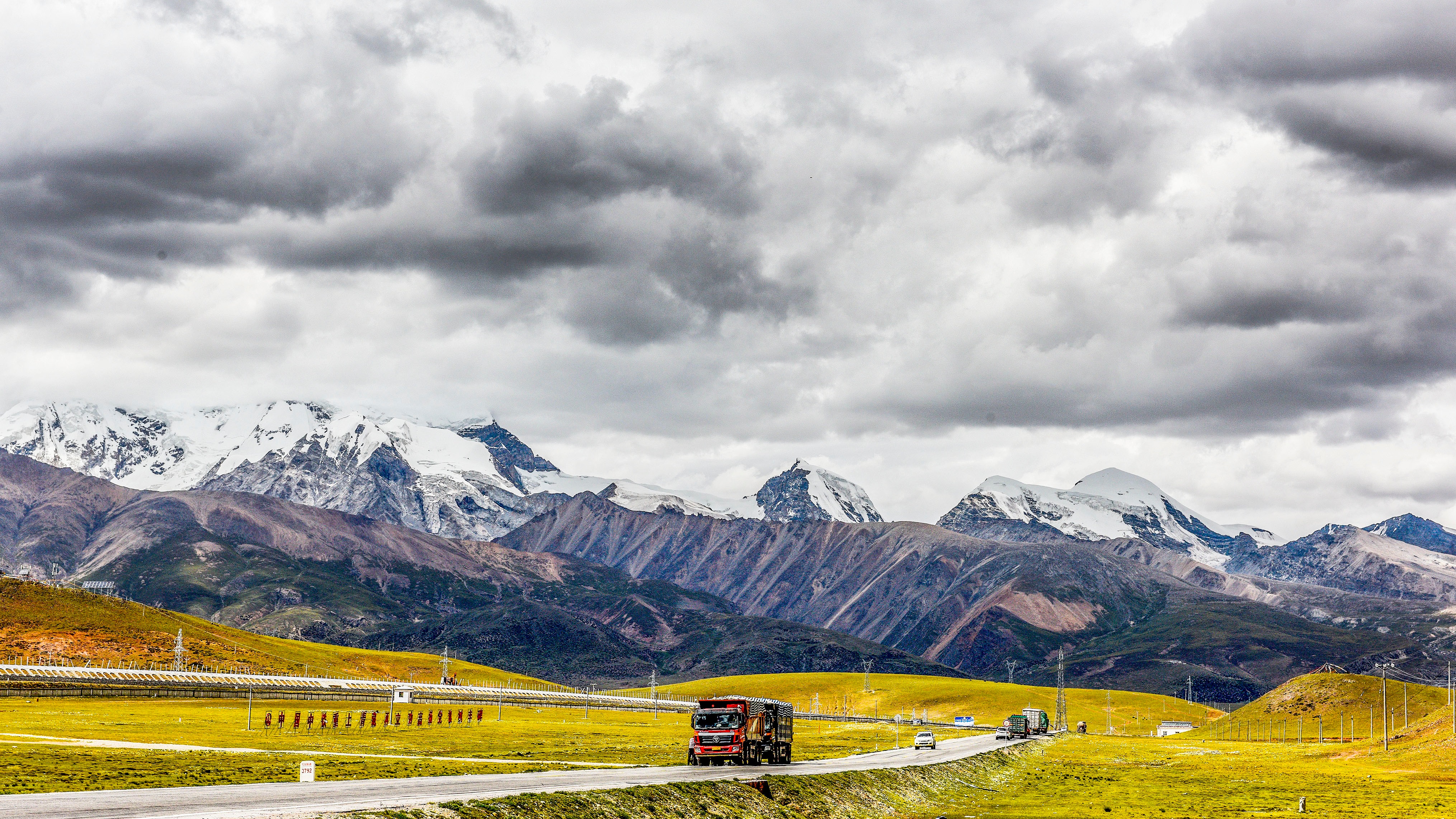 Qinghai Province, the size of Zambia, lies in the northwest part of China, bordering Tibet to the south and the Xinjiang Uygur Autonomous Region to the northwest. This province's economic development on a per-capita basis is toward the lower end of the list of all the provinces in China. Therefore, raising the living standards of the people in Qinghai has been a high priority for the central government.

But one thing Qinghai shines in is its ecological environment. The three largest rivers in Asia, the Yangtze, Yellow River and Mekong River, all originate in one area in Qinghai. When visiting the area in August 2016, President Xi Jinping famously said, " Qinghai's greatest value lies in ecology; its greatest responsibility lies in ecology, and its greatest potential lies in ecology.”

Five years later, President Xi visited Qinghai again on an inspection tour. On June 7, he visited a Tibetan carpet company near Xining, Qinghai's capital city and a local community center. During the trip to the factory, he reportedly stressed developing more local specialty industries and achieving better development through innovation.

Places like Qinghai, not just in China but also in many other developing countries, usually face a dilemma in that, on the one hand, economic development is needed to alleviate poverty, but on the other hand, development also imposes a sometimes irreversible cost on the environment. Beneath it, there is also the issue of striking a balance between private business motivations versus public environmental interest. Also, resolving this kind of dilemma usually must call for strong government policies and regulations.

Take Qinghai' Sanjiangyuan area as an example. It is the originating area of the three above-mentioned rivers. During Xi's 2016 trip to the area, he said it is clear that the policy to limit and even forbid development there is not against economic development, but on the contrary, pro-economic development. He described the area as the water tower of the entire country and said better ecological protection of the area is vital for the future growth of the Chinese nation. 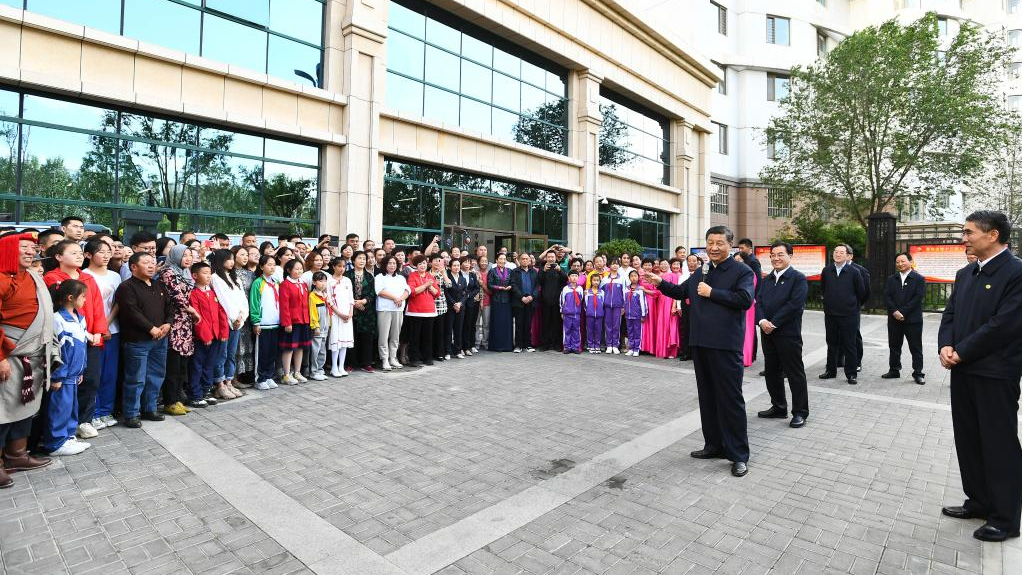 Another example to demonstrate the "no-development is pro-development" philosophy is the carpet company President Xi visited yesterday. The company makes handmade area rugs based on the longstanding Tibetan carpet tradition. Handmade Tibetan wool carpet is one of the three world-famous carpets and is on equal terms with the venerable Persian carpet.

Today, the hand-knitting process has been accelerated with the help of a tufting gun, resulting in much-improved labor productivity. The raw material is the local wool. This innovative private business is set up by an overseas returnee, like this author. While I lead an academic life in a comfortable university office in Beijing, this young lady decided to go to the rugged northwest to make a real impact on local communities. Her business model uses a local resource that is well-aligned with the environmental protection cause, provides jobs for hundreds of rural residents who are most likely not highly educated, and makes a 45 million yuan (about $7,036,087) business out of it that contributes a big stream of local taxes.

There appears to be a consistent theme emerging throughout President Xi's recent tours in the south, in Henan Province and now in Qinghai. His persistent focus on rural vitalization is based on the industrialized production of local specialty goods benefiting local farmers and increasing their incomes.

But what sets this trip apart from the rest is President Xi's strong emphasis on environmental protection. Being China's water tower, as he calls it, Qinghai cannot afford to slip on its responsibility. But in doing so, it doesn't deprive its development right, but on the contrary, creates value and potential for a better life for its citizens.