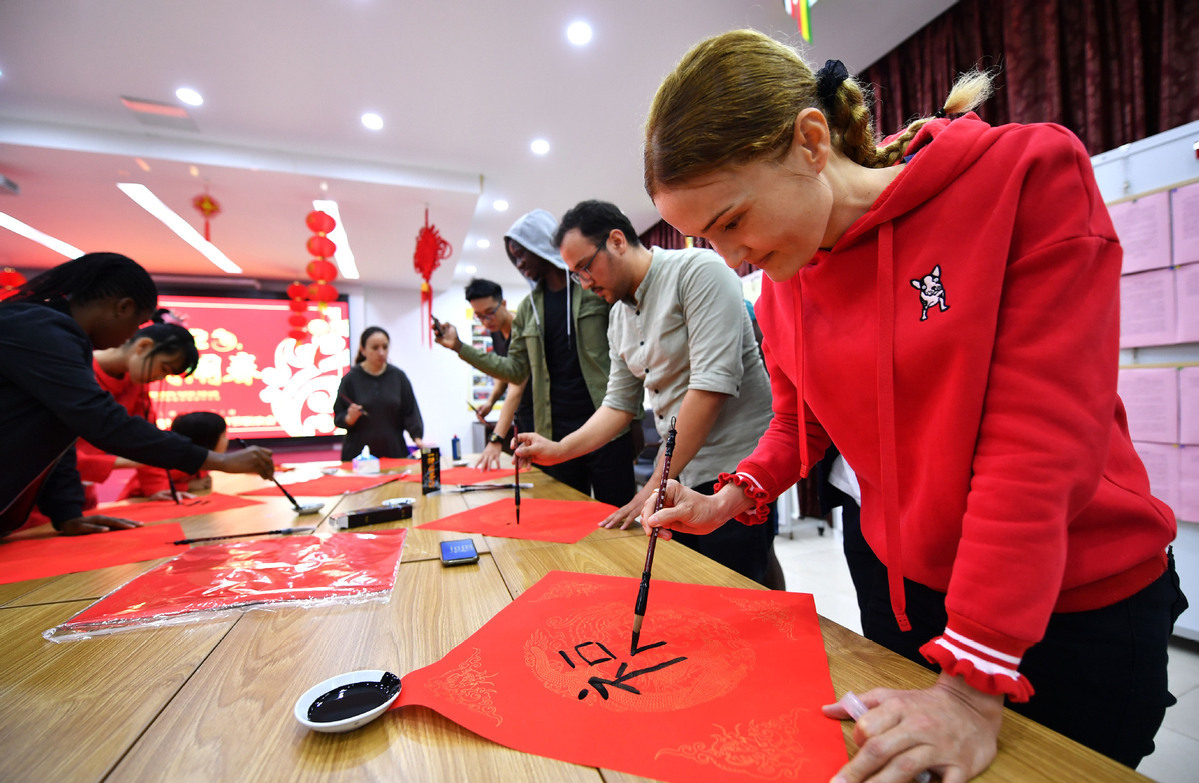 The Ministry of Education has decided to raise the required qualification for international students seeking undergraduate education in China.

Under the new rules, students who are by birth foreign citizens but have at least one Chinese parent should have lived in a foreign country for more than two years in the past four years before applying to a Chinese university.

Students who have acquired foreign nationality through emigration should hold valid foreign passports or nationality certificates besides having lived in a foreign country for at least two years in the past four years.

The new regulation will stop "fake international students" from getting college admission in China. In recent years, many parents prefer starting a family after emigrating to a foreign country so that their children can acquire a foreign nationality and then benefit from China's favorable policy toward international students seeking admission in domestic universities.

Many foreign nationals thus live with their Chinese parents in China and receive compulsory domestic education before sailing into famous domestic universities only by virtue of their foreign nationality.

This lack of fairness in college admission has provoked widespread public criticism. The whole thing goes against the original intention of the international student policy, which was to attract more foreign talents, promote cultural exchanges and improve the quality of education in domestic universities.

After several decades, China has become the biggest destination for Asian students. The country's foreign student policy is gradually being changed from that of attracting more foreign students to study in China to attracting more qualified foreign talents who will help improve Chinese universities' quality and influence. The ministry also announced last month that it will no longer blindly invite international students to China.