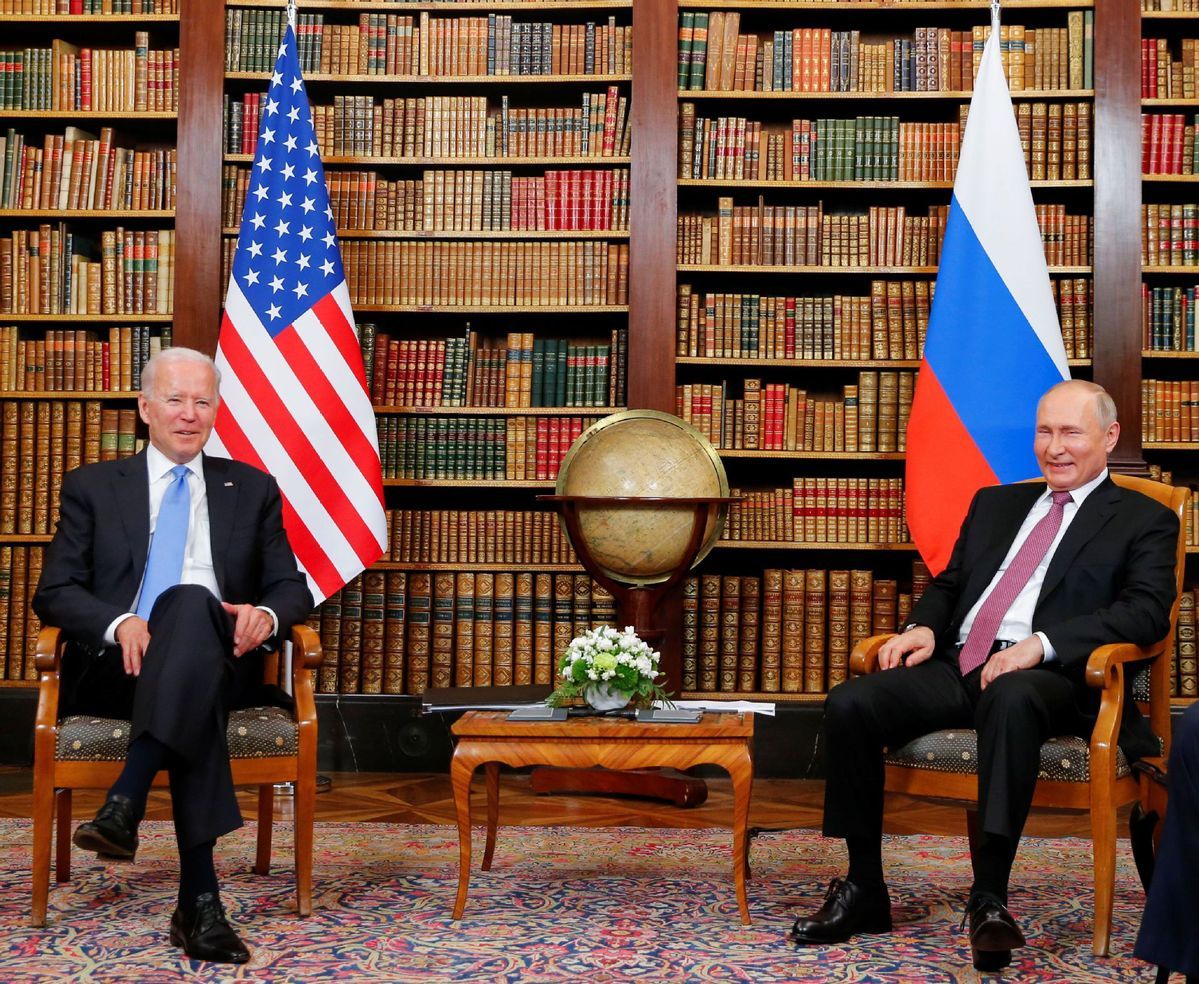 The first face-to-face meeting between the US and Russian presidents since July 2018, despite the positive signs, failed to produce any major breakthrough. Yet the Joe Biden-Vladimir Putin summit, many observers believe, prevented further deterioration of US-Russia relations and could even lead to a stable development of bilateral ties and cooperation in the future.

Some even say a new relationship characterized by a mix of competition and partial cooperation could develop given that the two presidents exemplified their commitment to nuclear arms control by issuing a joint statement, ensuring strategic cooperation and extending the New START Treaty.

The joint statement said the two countries will "embark together on an integrated bilateral Strategic Stability Dialogue in the near future that will be deliberate and robust. Through this Dialogue, we seek to lay the groundwork for future arms control and risk reduction measures".

The meeting was held in Geneva on June 16 at a time when US-Russia relations hit a new low. While the Crimea incident in 2014 dealt a big blow to US-Russia ties, conflicts in eastern Ukraine, the Syrian crisis, the alleged Russian interference in the 2016 US presidential election, cyber security, the Belarus plane hijacking and such issues further worsened their relations.

Although the previous two US administrations of Barack Obama and Donald Trump failed to "reset" the US-Russia relationship, the election of Biden as president gave the two sides a fresh opportunity to defuse the tensions. Amid all this, the COVID-19 pandemic accelerated the global transformation, which has been gradually reshaping relations among the major powers. Maybe the complex relationship among China, the United States, Russia and the European Union played a key role in Biden and Putin agreeing to meet.

Yet the thawing of US-Russia relations will not affect the "best-ever" China-Russia ties, not least because it is Washington's strategy of declaring both Beijing and Moscow as rivals that has brought the two neighbors closer despite not being allies.

Also, if the US and Russia make any further progress, it would be based on their shared goals and concerns about global hotspot issues. For Washington, stable Russia-US ties means a bigger room for repairing relations with its European allies and saving of resources which it can use to confront China. In fact, before meeting with Putin, Biden attended the US-EU summit, G7 summit and the NATO summit where he asked US allies to adopt a tougher line toward China, which according to the US Interim National Security Strategic Guidance is the "only competitor potentially capable of combining its economic, diplomatic, military, and technological power to mount a sustained challenge to a stable and open international system".

Perhaps Biden wants to improve ties with Russia also because it is not in the US' best interest to challenge China and Russia at the same time. Besides, without Russia's cooperation, the US cannot resolve global issues such as the Iran nuclear deal, the Syrian crisis and Afghanistan imbroglio.

For Russia, rapprochement with the US can be beneficial, both strategically and economically. Since the US and many EU countries are on the same page as far as their opposition to Russia is concerned, the thawing of US-Russia ties could also lead to better Russia-EU relations.

As the largest country in world, extending from Eastern Europe to Northern Asia, Russia attaches the greatest importance to security and stability along its border. Also, the improvement in US-Russia ties could lead to the lifting of Western sanctions, which have greatly impacted the Russian economy, and thus ensure greater economic security and social stability for Russia. Accordingly, Russia tried to reset its relations with the US in Geneva, although it kept criticizing Washington for its domestic and foreign policies before and after the summit.

However, the two sides are likely to stick to their strategic plans given the fast-changing global landscape. As such, US-Russia relations will be marked by both competition and cooperation.

Moreover, the fact that the two countries were unable to address some of their core issues, such as the Ukraine incident and human rights issues, at the summit could hinder their cooperation. Nevertheless, the two leaders have shown their desire to de-escalate tensions and work together to prevent nuclear nonproliferation and explore the Arctic.

That both sides engaged in dialogue to and Biden tended to be soft on some non-core US interests to get more strategic benefits suggests Washington could take more concrete measures to improve ties with Moscow.