OPINIONS Reading is enough, one need not read between the lines

Reading is enough, one need not read between the lines 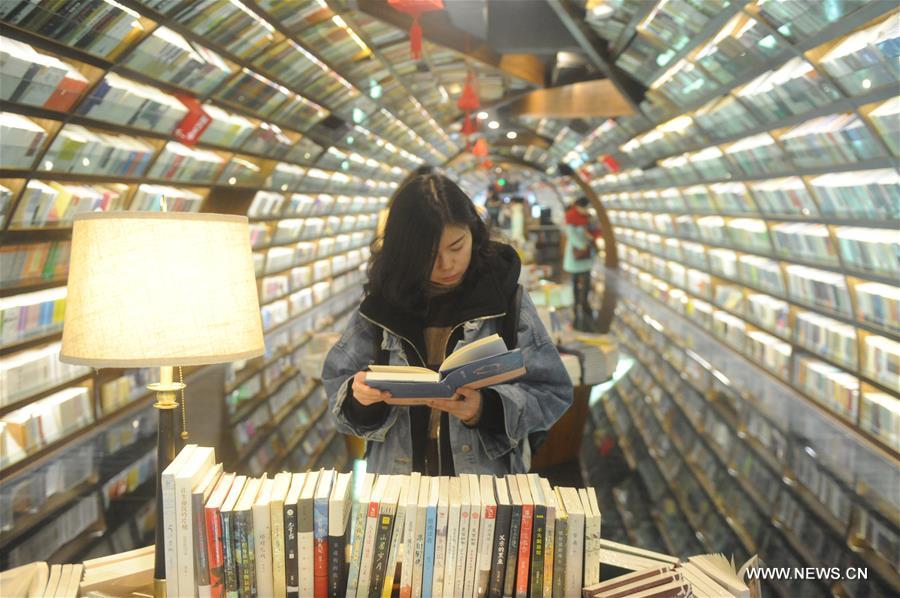 Ma Sichun, a young Chinese actress, known for the film Qi yue yu an sheng, or Soul Mate, may not have received so much attention as she has today. Her latest book reviewed has been panned across the board. Her impression of The First Incense Burnt by Eileen Chang, one of the most influential modern Chinese novelists, came in for severe criticism after Ma sighed how humble but charming love can be after reading it. The review put her in the firing line on social media with scornful posts making fun of her intellectual ability. "It's like after you read Chang's Lust, Caution, you comment 'being a mistress is wrong,'" said one Chinese netizen, who corrected Ma saying there is little about real love in the novel, "it's like treating Hamlet as Harry Potter."The sarcasm rapidly caused heated online debates. Some said, "I have read all books of Keigo Higashino but have never showed off about it." Others commented, "Chang's most loyal readers have not yet dissed Ma, who do you think you are?" The squabbling went on for a few days, but actually only few of those commenting against Ma have read Chang's novels. All they do is pretend to be intellectuals. Even if they are well-read people, aren't they supposed to be ones that are easy to communicate with, rather than those who take delight in nitpicking?Many argue entertainment stars should not pretend to be knowledgeable. But showbiz celebrities are not the only ones to make mistakes. At least Ma wrote the book title right. Quite a few media editors and netizens are even confused with the name and turned The First Incense Burnt into The First Brazier. Sometimes, even well-known intellectuals could be treated harshly for mistakes. After former president of Peking University, Lin Jianhua, also a renowned chemist, mispronounced a character during an official speech earlier this year, there were demands for his resignation. Lin later apologized, saying "Your president is not a flawless man. I have shortcomings and deficiencies, and I make mistakes."The problem of making mistakes emanates from less reading. One can nowadays become a successful entrepreneur, make a big fortune, and turn into a celebrity without reading tons of books. We have numerous choices today than we've ever had. Today's youth deem it enough to check their social media accounts periodically, click on the most recent news event every once in a while, watch a movie in the theater and enjoy a concert. Reading books is not their priority. Perhaps because books will always be there waiting for them on the shelves, but everything else could be missed out. There are other excuses to be tossed out! That being said, shouldn't we make more efforts to reignite the passion of reading? For some, reading is as normal as eating and sleeping, they need no special reason to read. And they would certainly not declare every single book they read, not trying to flaunt it as an achievement. Unfortunately, a majority of people are not great readers. They tend to enjoy the sense of accomplishment, like boasting what Higgs- Boson or who Thucydides is. So let them be. If they are lucky, they will obtain more wisdom from reading at some point. Some may be arty-farty, so what, at least they have a pursuit for erudition. They may make a lot of laughable mistakes. That's not important. What's more important is acknowledging the value of reading itself. Everyone has the right to comment, mildly or harshly. Yet it would be nice to be a bit gentle on those who are still willing to read. It may be a good choice to do some reflection before finding fault with others' book reviews - are we real readers? And real readers are tolerant.