OPINIONS Recession not moderation after sabotaging of trade

Recession not moderation after sabotaging of trade 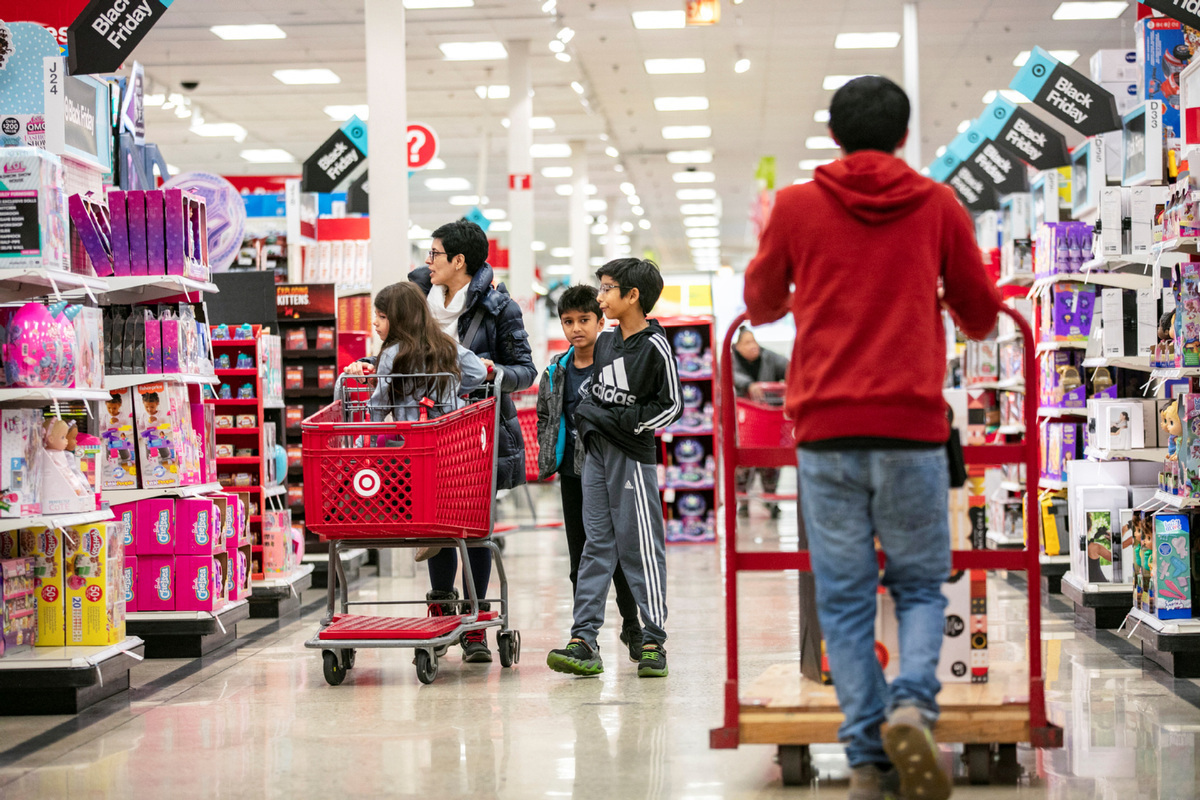 There is no doubt that the United States will continue to raise interest rates in the first half of 2023, but its stubbornly high inflation will not be easily tamed and the risk of economic recession looms large despite the introduction of the CHIPS and Science Act to rejuvenate its hard-hit manufacturing sector.

The US Fed raised interest rates seven times in 2022, pushing the rate to the highest level in 15 years. In an attempt to rein in double-digit inflation in the early 1980s, then Fed chairman Paul Volcker aggressively raised interest rates, ushering in an era for the "great moderation" of the US economy. Incumbent Fed Chairman Jerome Powell has tried to follow Volcker's example, but when Volcker took over as Fed chairman in August 1979, the US was in an era of rapid expansion, which provided him with solid external conditions to fight inflation. In contrast, Powell now faces not only a US which is seeing excessive money printing, but also a foreign trade system sabotaged by the US itself.

When the US embraced the world with an open and inclusive mind, Volcker certainly had the resources to fight inflation. However, as the US now treats other countries unequally, Powell lacks Volcker's strength, and what awaits him is not the "great moderation" of the US economy, but various forms of recession. Now, the US housing market is in decline, banks are tightening lending standards, and demand has weakened to recession levels.

US economic circles admire the economic models of Germany, Japan and China, which boost economic development by implementing industrial policies. However, in the US the term "industrial policies" is seen as taking the road to socialism, when it is in the nature of US-style capitalism to implement the market economy. The US wants to resort to industrial policies to rejuvenate its feeble manufacturing, just as it did after its founding, but the times are different now.

In recent decades, the US government has partially lost its ability to make detailed plans and implement them effectively because of its high degree of laissez-faire. The US government is also short of human resources and the environment to implement its industrial policies. The introduction of the Chip Bill quenches US thirst for industrial policies, but it now lacks the ability to digest it.