OPINIONS Reform and opening-up a belief of Chinese people

Reform and opening-up a belief of Chinese people 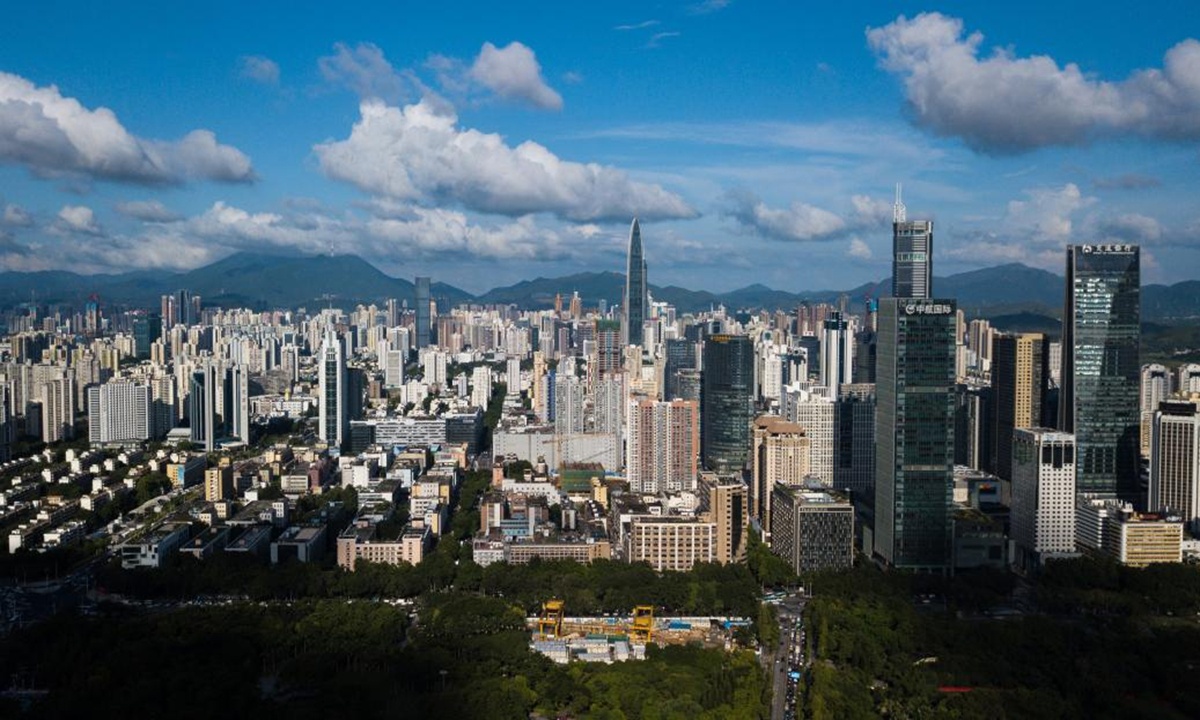 The 40th anniversary of the establishment of the Shenzhen Special Economic Zone (SEZ) recalled China's history of reform and opening-up, and made people think about the future.

China's reform and opening-up began with setting up SEZs and doing practical work. Its philosophy is a collage of the successful practices that various regions had embraced. Today, it has become the collective belief of the Chinese people because it has successfully reshaped Chinese people's livelihood and society. Reform and opening-up is the path that should be adhered to in the long run, and has become part of the political correctness in China.

Times have changed, and the problems faced by China right now are different from those in the 1980s. Reform represents the spirit of not shrinking back in the face of problems and difficulties.

As China is such a large country, we cannot pass our problems to the outside world. We have to resolve them by ourselves. Outdated mind-sets and methods cannot resolve new problems. Only by daring to make experiments can we break new ground. In other words, China is forced to launch reforms.

It is realistic for China to open up because Western society has many advanced and modern things that can benefit Chinese society. Although China has a different political system from the West and may face ideological pressure and risk by opening itself up, we proceeded without hesitation. The opening-up has continuously promoted Chinese society's resilience, and pushed it to face its problems directly.

China has also accumulated experiences about where its opening-up should go. At first, we worshiped almost everything from the West. Many people took for granted that the West would be our destination. Although the Chinese government put forward the path of socialism with Chinese characteristics, people have been through the twists and turns before they could understand the meaning of that. With our own achievements, the Western system's increasingly exposed flaws, and the chaotic experiences of some former socialist countries that recklessly tried to politically turn Western-styled, Chinese people have realized that adhering to reform and opening-up does not contradict following our own way. It is the only realistic choice for a big country like China.

Reform and opening-up is difficult to grasp, because it is not a closed practice system. It is easy to be derailed by the West, which is superior ideologically. Thus, the reform and opening-up of many countries finally became a hasty and naive revolution that turned themselves into Western-styled countries. These countries have paid a heavy economic and social price. China is one of the few countries that have successfully managed the process of reform and opening-up.

China's reform and opening-up is not only a history of learning from the West, but also a history of fighting against Western interference. The spirit of seeking truth from facts has helped China control the boundaries in the most advantageous way. Today, China is on a new starting line. The world can provide less reference for China in terms of its further development. But we are accumulating more experience and confidence in making our choices.

There is no road map for reform and opening-up. But it is an eternal principle to solve China's problems and make the country better. We must be bold at work, and must maintain a steady pace at the strategic level. This is what China has been doing over the past four decades or so, and we must persist in doing this for a long time to come.

There are many things in the world that China can learn from. But in terms of how to open up, China has done the best. We need to be more confident. We can take in huge amounts of information from the outside world, but we should use our extremely precious experiences accumulated in the past decades to digest that information and make policies for solving current problems, as well as potential ones we may encounter in the future. China's reform and opening-up will definitely continue in the service of Chinese people's fundamental interests.