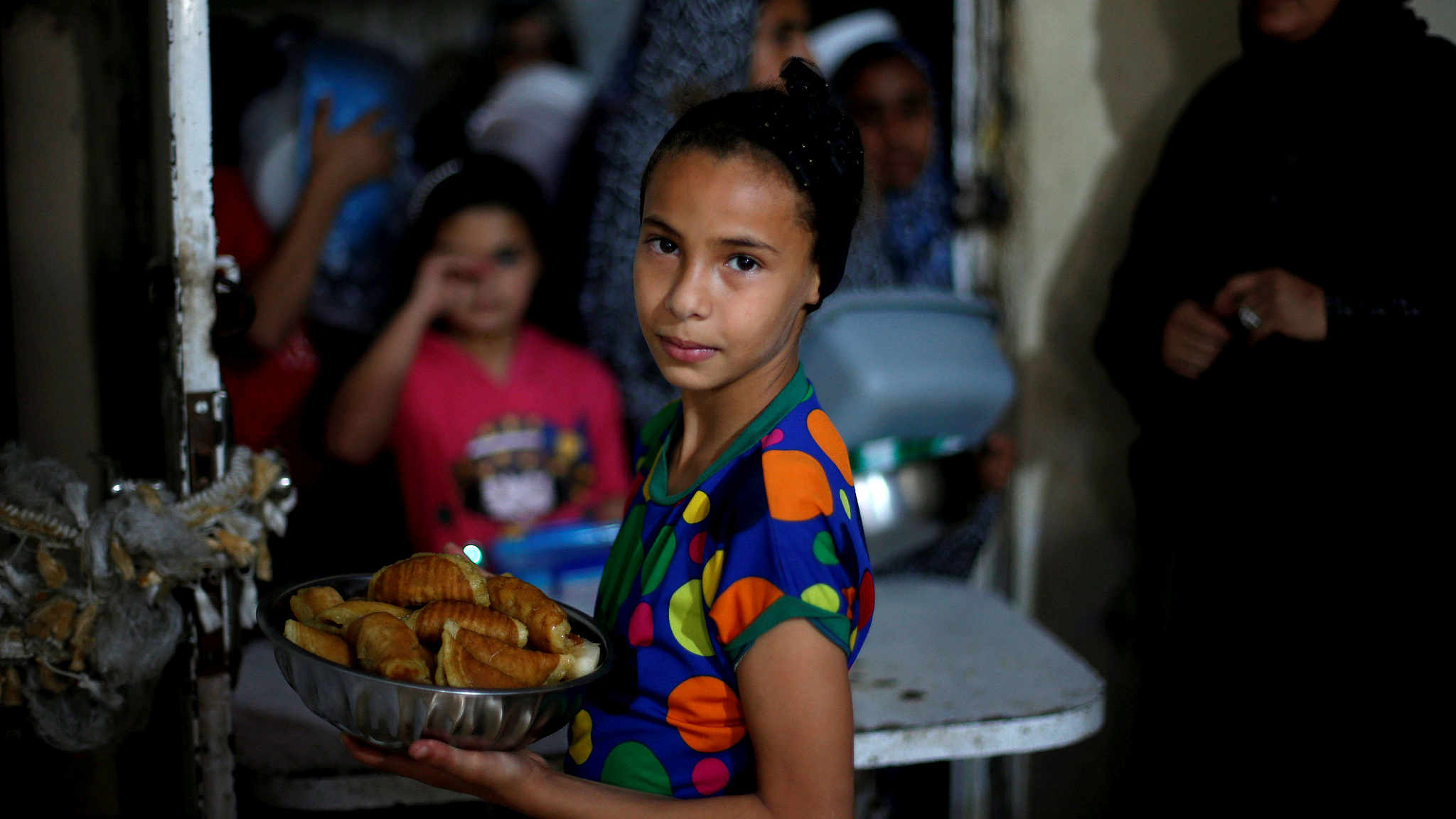 In an age of globalization, the refugee crisis has become an important issue for governments worldwide. To see that the issue could be resolved once and for all is misleading because it obscures the fact that the underlying causes have not changed. As long as wars continue, which are always started or joined by Western countries, or fueled by their arms sales, people will continue to flee their homes.

Therefore, most crucially, we must see the world as a community of a shared future that will allow us all to live together – and grow together –without causing war, chaos and catastrophe.

There are some prevalent misconceptions about refugees and immigrants that need to be clarified beforehand.

The 1951 Refugee Convention by the United Nations defines who is a refugee and outlines the fundamental rights which states should provide to refugees. According to the convention, refugees are people who leave their home countries “owing to well-founded fear of being persecuted for reasons of race, religion, nationality, or membership of a particular social group or political opinion.”

One of the most fundamental principles laid down in the international law is that refugees should not be expelled or returned to situations where their life and freedom would be under threat.

Unlike refugees, who cannot return to their homeland, immigrants choose to move not because of a direct threat of persecution or death, but mainly to improve their lives by finding better work, education, family reunion, or other reasons. The international law tries to establish categories and treat them differently – refugee or economic migrant, legal or illegal, deserving asylum or not – while allowing states to have a measure of diversity in their interpretation of human rights treaty obligations.

Due to this “margin of appreciation” of states, domestic refugee policies of host countries, with different orientations – assimilation or integration, have a great impact on refugees.

Assimilation can be described as the process whereby refugees or immigrants become indistinguishable within the dominant host society, eventually conforming to the existing cultural norms of society. In contrast, integration is typically defined as incorporating individuals from different groups into society as equals. When refugees or immigrants assimilate, they have to accept the ways of their host. Whereas integration suggests boundaries, it means a host is obligated to embrace foreign cultures as equal, even when they conflict with the values and traditions of the host.

Research indicates that the Western belief that refugees are a burden is one of the root causes of today’s global crisis. In the US, discussions about the Syrian refugees focus not on the skills they might bring to the US, but on unfounded fears that they pose terrorist threats. In Europe, the perception that refugees are eroding “European values” has further exacerbated refugees’ plight. All these views are based on the position that denying refugees as human beings and the world as a community of a shared future.

In fact, the global refugee issues could benefit from the Chinese conception of building a community of a shared future for mankind in many aspects: firstly, the Chinese conception calls for seeking local solutions to a local problem. Almost without exception, the best long-term solutions for any country in crisis are those developed and delivered with and by local people. For instance, the Somali piracy problem on the high seas only stopped when local religious leaders and the government persuaded their countrymen to stop. And the development of local economy was also of great help as it diminished the danger of pushing people into pirates due to stark poverty.

Secondly, the Chinese conception requires serious reflection about the future. This massive flow of people will not stop until the root causes of their plight are addressed. Much more must be done to prevent conflicts and stop the ongoing wars that are driving so many from their homes. The countries neighboring war zones, which shelter nine in ten refugees worldwide, must be supported more strongly. Lastly, as the Chinese conception implies, it is also essential that development cooperation policies are reoriented with the objective of giving people the opportunity to have a future in their own countries.