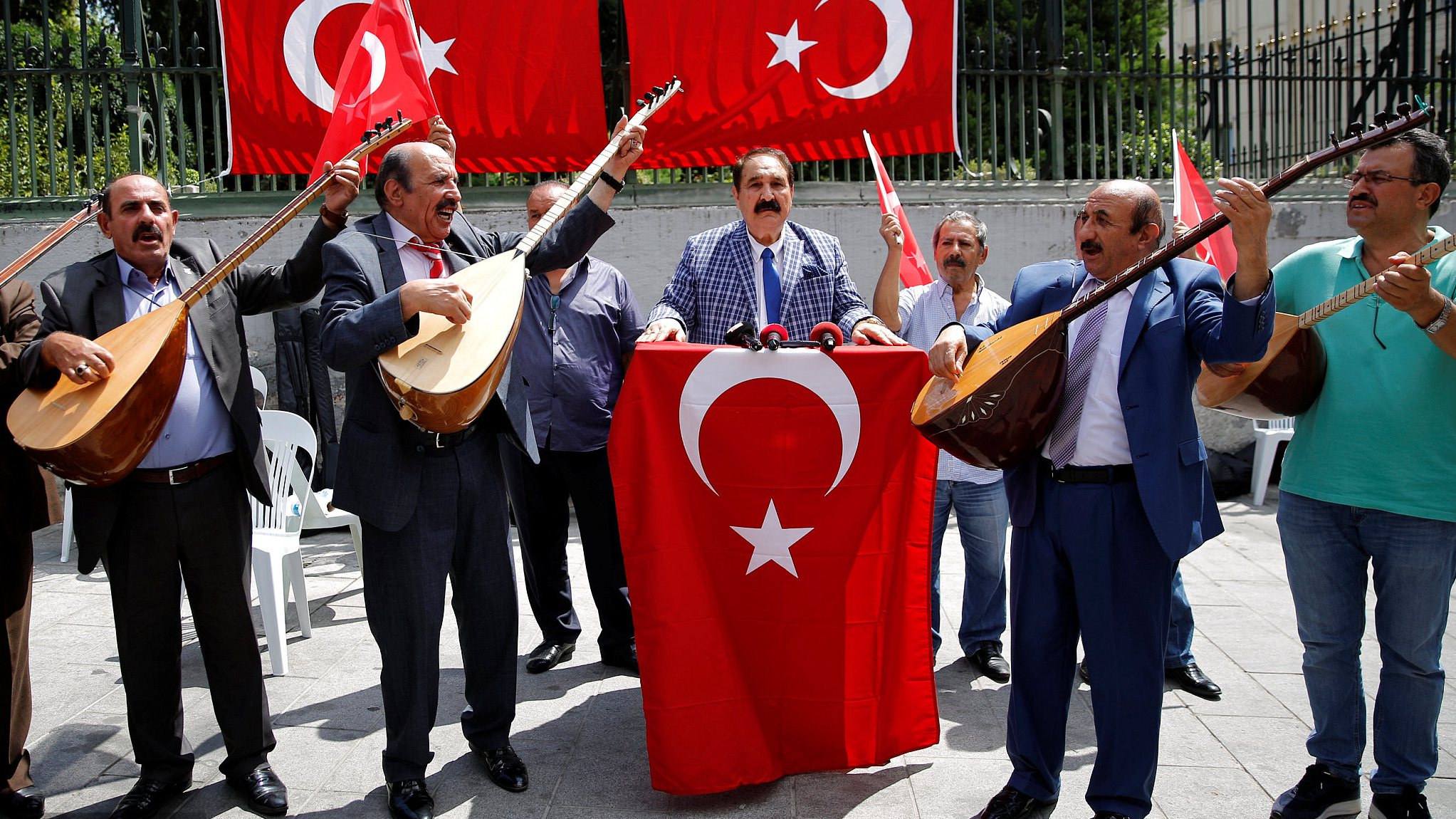 The dispute between Turkey and the United States is still escalating.

The Turkish lira has shown its ability to rebound. It rebounded after Turkey's central bank took liquidity measures and limited the selling of the currency. The lira also benefited from a Qatari package of economic projects, investments, and deposits worth 15-billion US dollars.

The package was announced on Wednesday after Qatar's Emir met with Turkey's President Tayyip Erdogan in Ankara.

The Emir said Qatar will have closer cooperation with Turkey and Qatar is going to help Turkey get through this currency crisis.

Tulin Daloglu, a senior political analyst, said there seems to be a regional movement going on in Turkey, because earlier this week, Iraqi prime minister and Russian foreign minister visited Ankara. They both declared they will be on the side of Turkey.

On August 12th, Erdogan also said his country is preparing to trade through lira with Russia.

The European Union and Germany have also voiced strong support for Turkey. Ms. Daloglu said if Turkey’s economy goes down, it will have a severe impact on emerging markets, and that is what they don’t want to see.

Ms. Daloglu also said this currency crisis in Turkey is likely to turn into a balance of payment crisis soon because there are a lot of payments coming up in the fall. Daloglu thinks it would be a tough time for Turkey.

The expert said that now the regional countries are showing their presence and support for the Turkish government. But the government also acknowledged that they cannot really go against the US.

Ms. Daloglu said US sanctions are not the only reason for lira’s plunging. She thinks that the mismanagement of the Turkish economy and assets are the main reasons.