OPINIONS Regulations on body donations too hard-hearted toward families

Regulations on body donations too hard-hearted toward families 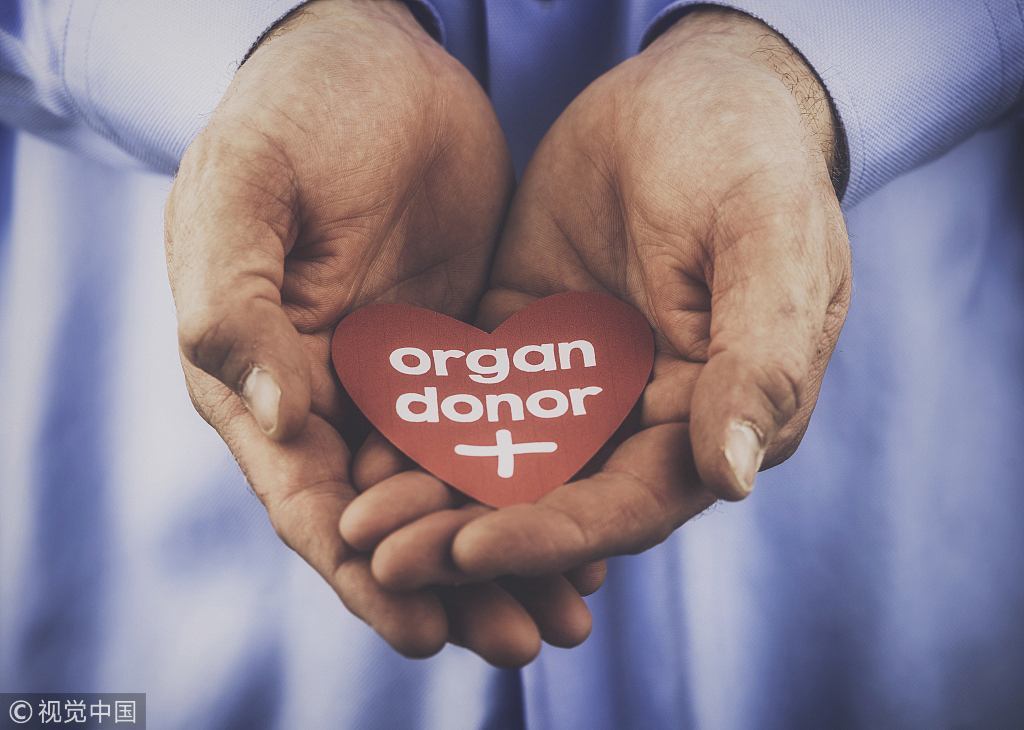 After fighting leukemia for a decade, Yang Jiashan, a 30-year-old farmer from Junlian county, Sichuan province, became the first person in the county to volunteer to donate her body for medical research on March 29, 2016.

Yang said that by doing so she wanted to pay back society's assistance to her－she had received about 100,000 yuan ($14,480) in donations. She passed away one month later, leaving her widowed father, Yang Zhenggui, 66, living alone in their shabby home in a remote mountain hamlet. The family had exhausted all their savings to try and save the woman's life.

The local Red Cross staff handling the body donation procedures promised the father they would return his daughter's body to him within three years after her death. So he was waiting for the day when he could bury his daughter to give her eternal peace.

Yet nobody contacted him after the third anniversary of her death. He managed to get in contact with the Chengdu Medical College, a school in the provincial capital nearly 400 kilometers away from his home where the body was delivered, and learned that his daughter's body had been cremated in 2018 "following his consent" after "it had been used up". The school said it was not obliged to transport her ashes back to her home, so he would have to come and collect them himself.

The current regulations on body donations only stipulate that the Red Cross is in charge of handling the offers of body donations and finding receivers for the donated bodies, and medical schools should pay for the costs of body transportation from hospitals to schools and cremation, and nothing else.

The Yang family's case shows the regulations stop short of rules covering the handling of the ashes, as well as the local Red Cross and the school's lack of humanitarian care to the Yang family, given their practical conditions.

Even though the regulations do not require them to do so, it is disappointing to see that neither of the two parties had taken the initiative to contact the father more than three years after Yang donated her body.

The father should at least have been notified by one of them after the medical research involving his daughter's body had been concluded. And the school was not entitled to cremate the body without obtaining the consent of the father.

It is time to amend the regulations to clarify the Red Cross and the medical schools have obligations beyond just paying for a donated body's transportation and cremation.