OPINIONS Remember the GFC, stand up for multilateralism and own opening-up

Remember the GFC, stand up for multilateralism and own opening-up

Editor's note: He Weiwen is a senior fellow at the Center for China and Globalization. The article reflects the author's opinion, and not necessarily the views of CGTN.

The China Development Forum seminar, held September 16-17, coincided with the 10th anniversary of the collapse of Leman Brothers on September 15, 2008 that triggered a worldwide financial tsunami, with large numbers of leading banks in over 20 countries put on the brink of bankruptcy, and led to massive capital flight in many new emerging economies, the euro debt crisis and a worldwide recession.

After 10 years of concerted efforts by all the major economies and leading international mechanisms, including the G20, the world economy is finally back on a growth track, with global financial governance much enhanced and risks subdued, at least temporarily.

A Similar Risk Is Looming Up

Today, a similar global risk is fast looming up again. Trade frictions or trade wars are escalating between the US and many other leading economies, including China, EU, Canada and Mexico.

The trade war between the world's two largest economies has already brought gigantic risks to the world trade and economy. The WTO warned the risk of a global economic slowdown in its report on July 4.

Christine Lagarde, the managing director of the IMF, has warned a possible 0.5 percentage fall in global GDP. A recent World Bank report has estimated that the tariff lift to the legal ceiling will result in a 9 percent fall in global trade, similar to the scenario in 2008-09.

Ten years make a difference. The global financial crisis (GFC) was first caused by the rampant derivatization of securities, based on poor credit and governance. The breakdown in the global financial supply chain led to a domino chain reaction and thus shook the world financial markets and then the world economy.

The immediate coordinated efforts by all the leading economies and multilateral mechanism, including the frequent IMF bailouts and hectic G20 efforts, played a crucial role in drastic financial governance and economic support, which in turn, has helped the world economy back to a normal growth track.

It has been proved once again that, the global concerted efforts and multilateral mechanisms are by far the most essential factors in fighting any major world crisis.

Today, we are facing just the opposite situation. Unrestrained unilateralism and protectionism and the resulting unilateral tariff and other restricted measures have posed grave challenges to multilateral mechanisms and to the concerted efforts among major economies.

When a new global trade and economy downside risk is fast rising, the world would have few resources to cope with. Steep tariff rises across the board will certainly lead to a breakdown in the global supply chain of goods and production, and lead to a new domino reaction, including inflation in developed countries, currency depreciation and capital flight in selected new emerging economies.

While the multilateral mechanisms and international coordination have been mostly successful in fighting the global financial crisis, the architecture is in a much weaker position today to fight unilateralism and protectionism. 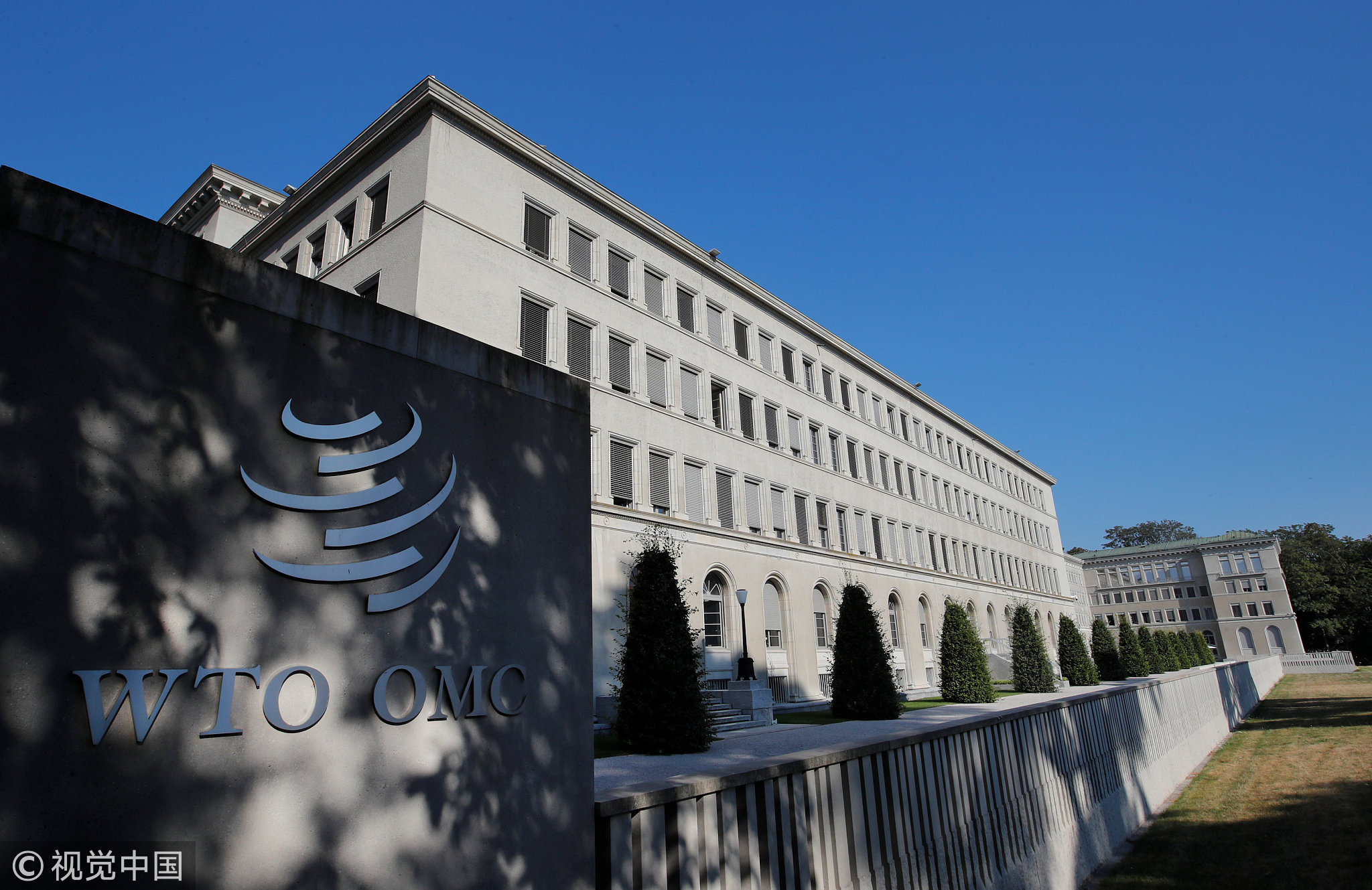 This year marks the 40th anniversary of China's reform and opening-up. China has pledged that it will continue to announce significant measures for market access, provide the most pro-business environment of all countries of the world.

However, China's further reform and opening-up could only be successful in a strong globalization context, with effective functioning of the multilateral mechanisms and international coordination. In the current global situation, China should do its best on the two parallel fronts.

On the international front, China needs to stand up explicitly to all the unilateralism and protectionism, to all the wrong tariff weapons. Resolute countermeasures must be taken to defend the WTO rules system.

At the same time, open the door wide for trade talks. While managing escalating trade frictions with the US, we should also work hard with the EU, Japan, South Korea, Russia, Canada, Mexico, and ASEAN and other countries to uphold and reform the WTO. We should uphold the G20 mechanism, try our best to make the G20 summit in Buenos Aires this coming November a success. Multilateralism must prevail over unilateralism and protectionism.

On the home front, an important key lies in swift actions. Do so as quickly as possible. The five WTO principles require, among others, trade without discrimination and national treatment, i.e. treating foreigners and locals equally, imported and locally produced goods equally.

By the end of 2018, key actual results must be there in newly announced new market access sectors for foreign investors. Solve problems as quickly as possible. Typical cases regarding foreign companies' reasonable complaints or issues should be settled by the end of the year.

Let facts show that China is strictly abiding by WTO principles and there is fair and equal treatment for all business, be it state-owned, private or foreign on Chinese soil. The convincing progress in China will undoubtedly support the world multilateral mechanisms and help fight off a possible world trade and economic downturn.