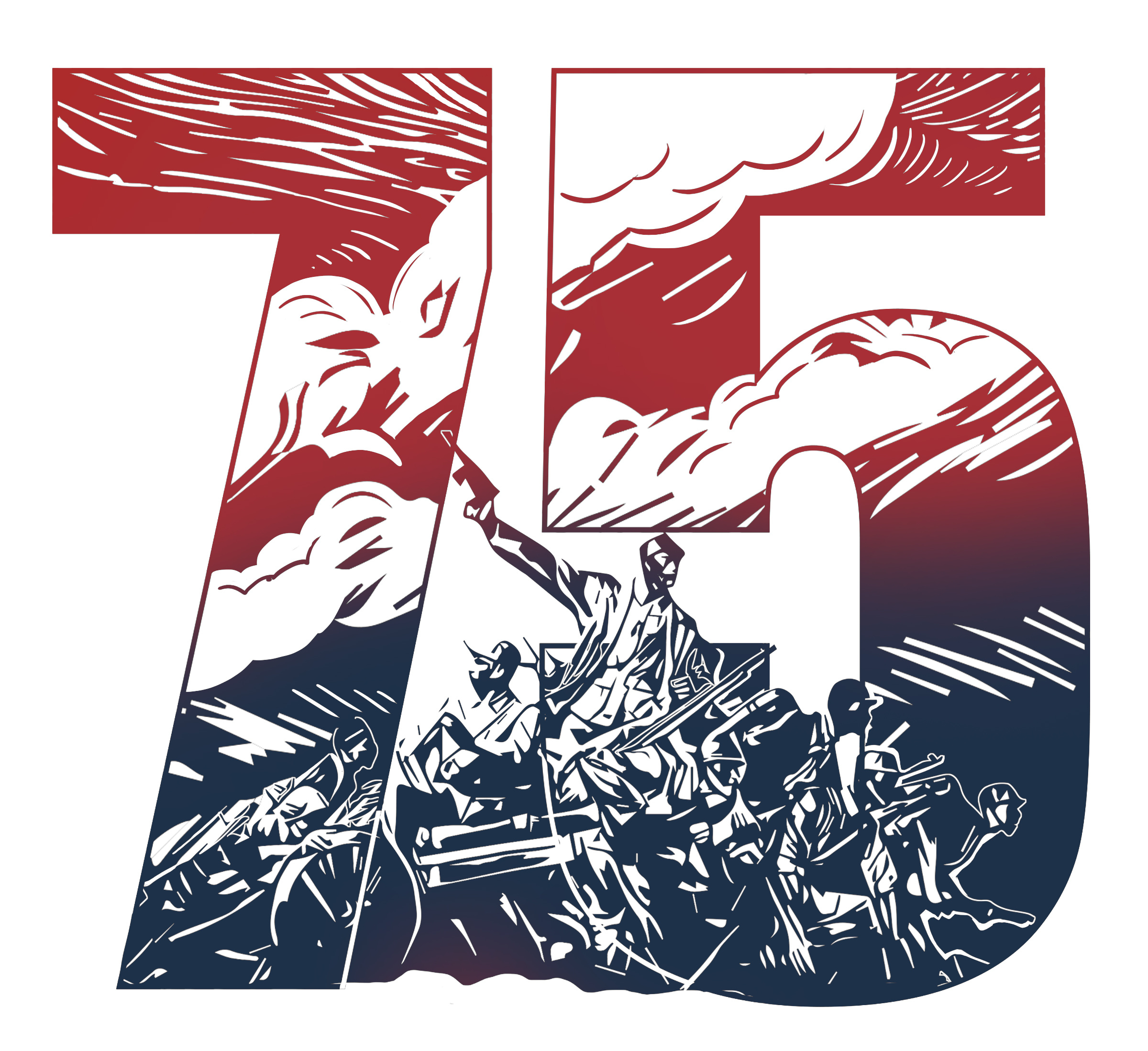 China was the first country to suffer from and fight against fascist invasion. The Chinese War of Resistance Against Japanese Aggression, which started in 1931 when the Imperial Japanese Army invaded the northeastern part of China, then an agricultural country, turned into a bitter 14-year-long fight against a strong industrial power.

No assistance from League of Nations

The League of Nations that was founded after World War I did not respond to China's call to stop the Japanese invaders or impose sanctions on Japan. Even when Germany signed the Anti-Comintern Pact with Japan in 1936, and Japan and Italy in 1937, the international community did not realize that fascism had taken firm roots in the three countries and they posed a grave threat to the world.

China's fight against fascism was almost forgotten, particularly after Germany invaded Poland in 1939 marking the beginning of World War II in Europe. And despite Germany, Italy and Japan signing the Tripartite Pact in 1940, the Asian and European theaters remained two separate battlefields.

China independently fought against the Japanese invaders and was not part of a second front of the Soviet-Germany war that started in 1941. The Soviet Union cut aid to China so it could divert resources to fight an all-out war against Germany. In the same year, Moscow signed the Soviet-Japanese Neutrality Pact, a non-aggression pact with Tokyo.

Besides, since the US mainly fought World War II in the Pacific and Southeast Asia, the US-Japanese war can be considered a second front of the Chinese War of Resistance Against Japanese Aggression if the Asian and Pacific fronts are taken as two separate fronts of the Anti-Fascist War in the East.

China was the weakest of the principal Allied powers, which also included Great Britain, the Soviet Union, the United States and France. China made significant contributions to the Anti-Fascist War, fighting against the main fascist force in the East, preventing it from advancing northward, delaying its southward advance, and sending troops twice to Myanmar to help the Allied forces.

Yet China was the main force in the fight against Japanese fascists since the beginning of the war of resistance. In fact, China's war campaign was the main reason－along with the US and Soviet contributions－Japan surrendered on Aug 15, 1945, to the Allied forces.

Japan's invasion and occupation of China were part of the fascists' expansion strategy. Japanese fascists were the enemy of not only the Chinese people but also the people in the rest of the world. And the Chinese people launched the anti-fascist war much before the European countries did, and fought the fascist forces for the longest time, 14 years, for national liberation and world peace.

China's war of resistance directly or indirectly supported the other countries fighting against the fascists. The three-month resistance put up by Chinese soldiers and civilians in Shanghai shattered the Japanese fascists' claim of destroying China in three months.

The Japanese army got trapped in China, giving the Soviet Union enough time to deploy its soldiers engaged in the fight against Japan on the eastern front to the western front to fight the German army, which contributed to the victory in the Battle for Moscow.

In 1942, 26 countries including the US, Great Britain, the Soviet Union and China jointly signed the Declaration by United Nations, and China formally became a member of the Allied powers in the Anti-Fascist War.

Opening a channel for Allied forces

On Jan 3, 1942, US top corps commander Joseph W. Stilwell was chosen to command Allied troops in the China-Myanmar-India theater. On March 12, China formed an expeditionary force of nearly 100,000 people to fight in Myanmar, making a great sacrifice to help save about 7,000 British troops and stop the Japanese army's advance into India. In 1944, Chinese troops went to Myanmar again and helped build the Ledo-Myanmar Road, also known as Stilwell Road, from Ledo in India's northeastern state of Assam through Myanmar to Kunming in China's southwestern Yunnan province, which opened a new channel for the Allied forces.

China sent a total of more than 300,000 troops to Myanmar to fight the 60,000 Japanese troops there, and helped crush the fascist forces' attempt to connect the Eurasian battlefields. The anti-fascist allies were fully committed to countering the Japanese army until the war in Europe ended in 1945.

By the time Japan surrendered－after the Soviet Union troops defeated the Japanese forces to enter Northeast China and the US dropped two atomic bombs in Japan－1.28 million Japanese troops had surrendered in China, accounting for more than half of its total surrendered forces.

Altogether 1.5 million Japanese troops were killed, wounded or captured on the battlefields of China.

China suffered over 35 million military and civilian casualties combined during the war, and sustained direct economic losses of about $100 billion and indirect losses of $500 billion.

During the Chinese War of Resistance Against Japanese Aggression, all ethnic groups in China joined the arduous fight.

Moreover, the Communist Party of China-led armed forces developed backstage battlefields and played a very important role in the war, which helped more and more people understand the CPC's mission. Actually, the war of resistance showed that the CPC is the only force that can lead the Chinese people to national independence and liberation.

The victory stopped foreign powers from humiliating China, re-established China's status as a major country, won the country the respect of peace-loving people around the world, and signaled the beginning of the rejuvenation of the Chinese nation.

In 1945, China, the first country to sign the United Nations Charter, became a founding member of the UN and a permanent member of the UN Security Council. Since then China has played a major role in the adoption of many UN proposals upholding justice for smaller and weaker countries, and emphasizing national and racial equality.

As a matter of fact, China has earned its status as a great power because of the sacrifice Chinese people made during the Anti-Fascist War, and its subsequent contributions to the international community.

The author is a professor at the Institute for International Strategy, Party School of the CPC Central Committee. The article first appeared in the Study Times.