OPINIONS Respect for life of all humanity defies any smearing

Respect for life of all humanity defies any smearing

BEIJING, April 5 (Xinhua) -- China's national mourning on Saturday on those who died in the coronavirus outbreak shows the country's respect for life. The considerable sacrifice it has made to bring the pandemic under control should be remembered. But a few western politicians have been keen on smearing China's efforts. It can not be more indignant. 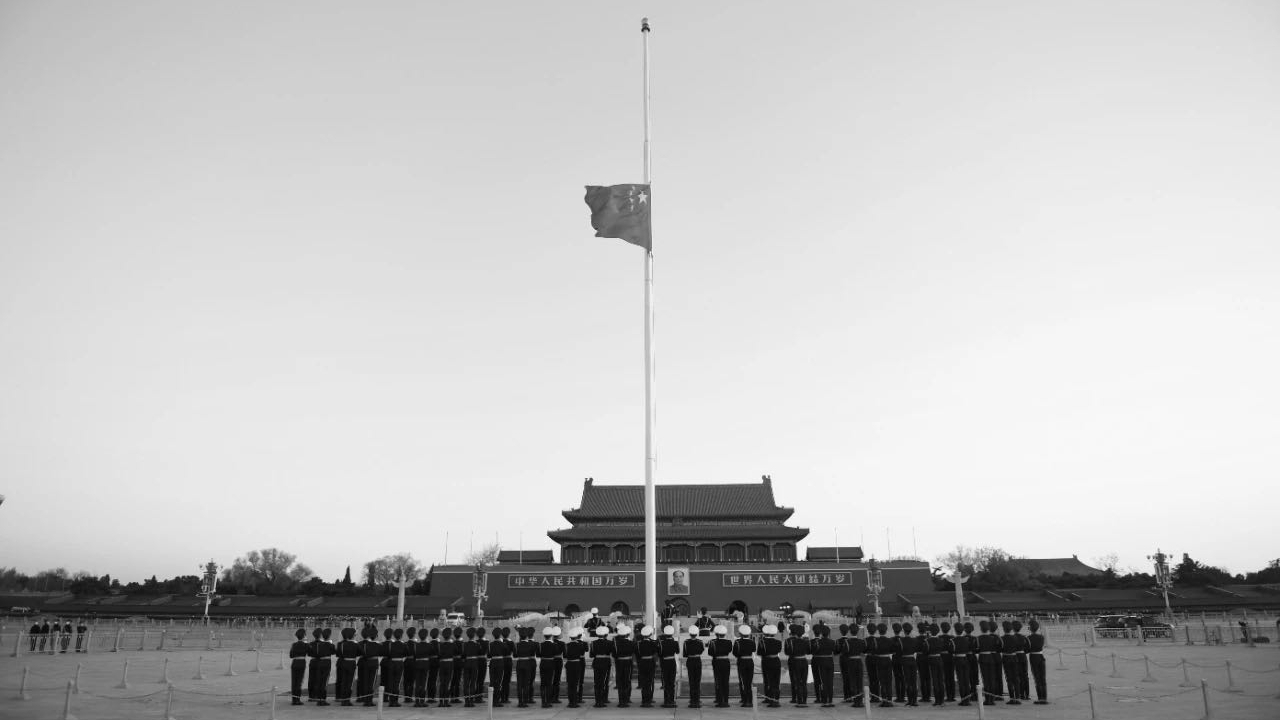 In the past months, China fought a fierce battle against the coronavirus, building the first line of defense and winning precious time for the world to prepare. Before it was made, China has paid a high price.

More than 3,000 lives were lost in the Chinese mainland. On Saturday, also the Tomb-sweeping Day in China, the whole country stood in silence in remembrance. It was the first time that China launched nationwide mourning due to a major public health emergency.

Life is of paramount importance. Since the battle began, China has been doing everything it can to save lives. The top leadership has always stressed the need to put people's lives and health in the first place. Respect for life is the key for China to effectively bring the pandemic under control in such a short period of time.

But a few western politicians and media outlets have never stopped bashing, smearing and attacking China's efforts out of deep-seated ideological bias. They are fond of hyping up the abuse of human rights rhetoric but turn a deaf ear to the pandemic information China shared at the beginning, wasting the precious time that China has earned. They openly adopt the "double standard" and shift blame to China to cover up their inability. They air racist and xenophobic remarks, showing full malice on China. Recently, U.S. Secretary of State Mike Pompeo attempted to write the "Wuhan virus" into the communique of the G-7 Foreign Ministers' Meeting and played his same old tune of attacking China for spreading false information. It makes him fail to live up to the decency of his capacity but underlines his shameless and immoral image.

Recently, 100 scholars from China wrote an open letter, calling for cooperation and solidarity to fight the common enemy of mankind. Over 90 bipartisan, former high-ranking government officials and experts from the United States also released a joint statement urging cooperation with China to combat COVID-19. Such rational, calm and positive voices are welcome at this moment.

China's respect for life knows no borders or races. It has been cooperating with the international community  in containing the pandemic and saving lives in an open, transparent and responsible manner. It provided emergency assistance to more than 80 countries and international organizations and has sent medical teams and expert groups to many countries for treatment. China's diagnosis and treatment solution plans were also shared in a timely manner with more than 180 countries and international and regional organizations.

China's respect for the lives of all humanity demonstrates its grand vision of building a community of shared future for mankind.

People need to stay more united until the pandemic is brought to an end. It can be a good consolation to those who now rest in peace.