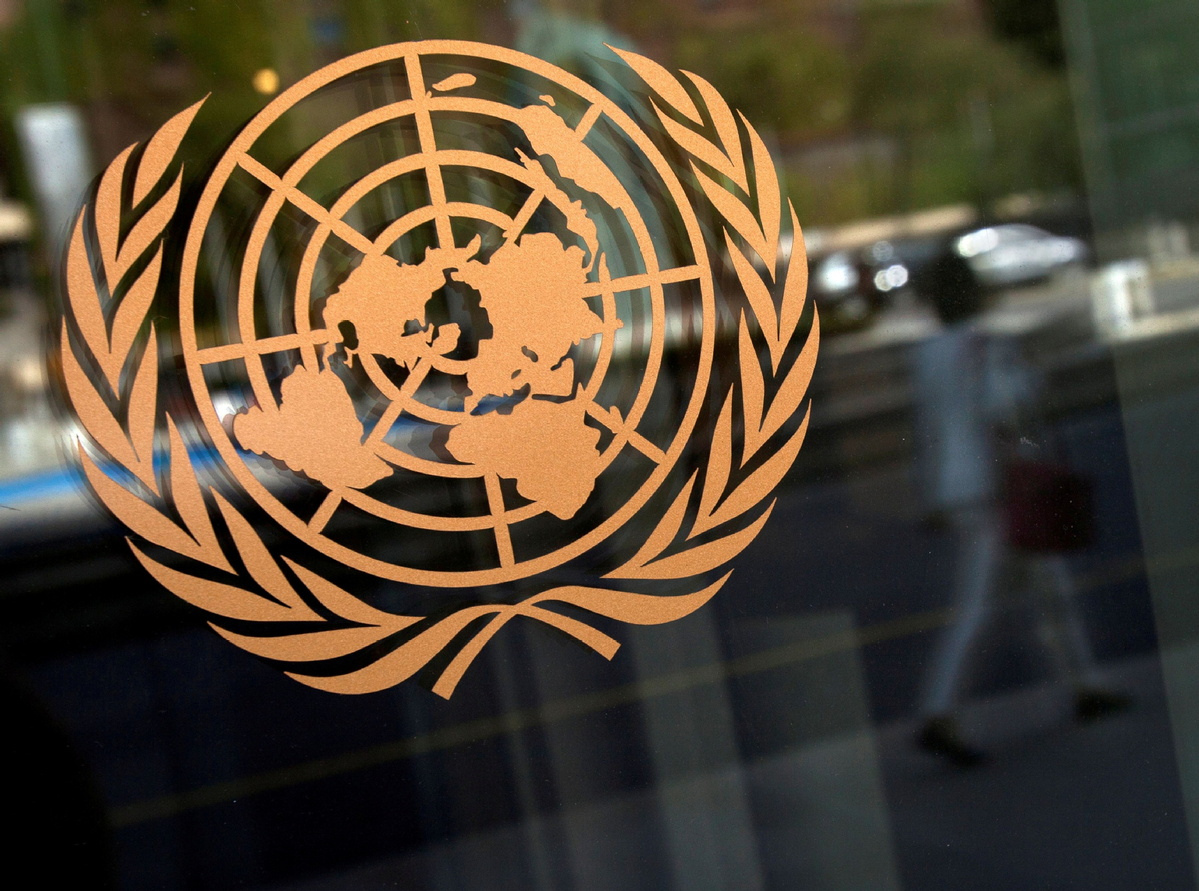 The logo of the United Nations is seen on the outside of the UN headquarters in New York, on Sept 15, 2013. Photo/Agencies

I was a young boy in Shanghai in 1971 when China National Radio announced that the People's Republic of China had assumed its lawful seat at the United Nations after the General Assembly passed Resolution 2758 on Oct 25, recognizing the PRC as the only legitimate representative of China to the UN.

I was told that it was a landmark development but was too young to understand its full significance. In retrospect, it was absolutely discriminatory that the People's Republic, home to nearly a quarter of humanity then as it is now, had no representation in the world body even 22 years after its founding in 1949.

Fifty years down the line from that fateful day in 1971, the PRC has developed from an economy of scarcity with a GDP the size of Canada's to become the second-largest economy in the world. It has also become the world's manufacturing powerhouse and a major engine of global economic growth.

When Siddharth Chatterjee, the new UN resident coordinator in China, wrote in a recent article how the UN development agency helped introduce new vegetables such as broccoli to China in the 1980s, it reminded me that I called it "green cauliflower" when I first saw it. It is now my favorite vegetable.

It was heartening to see the Chinese peacekeepers playing a positive role after the devastating earthquake in Port-au-Prince, capital of Haiti, in 2010.

Unlike some countries, China has always upheld the central role of the UN in the global governance system and championed multilateralism, which has greatly benefited China during its 40-odd years of reform and opening-up.

The People's Republic restored its rightful seat in the UN coincided with the rapprochement between Beijing and Washington following a secret visit to Beijing by then US national security advisor Henry Kissinger. And today, the growing tensions between China and the United States is a solemn reminder of how an immediate de-escalation is critical to preserving multilateralism, global peace and stability, and tackling common challenges such as climate change, the COVID-19 pandemic, and nuclear proliferation, and promoting global economic recovery and better global governance.

The lack of cooperation between the two sides in the global fight against the pandemic has been a huge disappointment, especially considering that, even at the height of the Cold War, the US and the Soviet Union cooperated in eradicating smallpox.

That is why UN Secretary-General Antonio Guterres warned at the 76th Session of the UN General Assembly last month that geopolitical divisions are undermining international cooperation and limiting the capacity of the Security Council to make even necessary decisions.

Guterres expressed concern that the world is "creeping towards two different sets of economic, trade, financial and technology rules, two divergent approaches in the development of artificial intelligence－and ultimately two different military and geopolitical strategies". He was referring to the relentless US efforts to exclude, or decouple, China from the global supply chains, including 5G networks and semiconductors, a strategy adopted by the Donald Trump administration and continued by the Joe Biden administration.

And at the China Town Hall hosted by the National Committee on US-China Relations on Tuesday, Fareed Zakaria, host of CNN GPS, warned that if the two countries didn't get their relations right, the 21st century will see devastating arms races, conflicts and proxy wars, things that marked the Cold War era.

There is no doubt that the future of the UN and the world demands that the two largest economies and permanent Security Council members cooperate more instead of going down the path of zero-sum rivalry pursued by some in Washington.