OPINIONS Restoration of US influence in Asia-Pacific faces constraints

Restoration of US influence in Asia-Pacific faces constraints 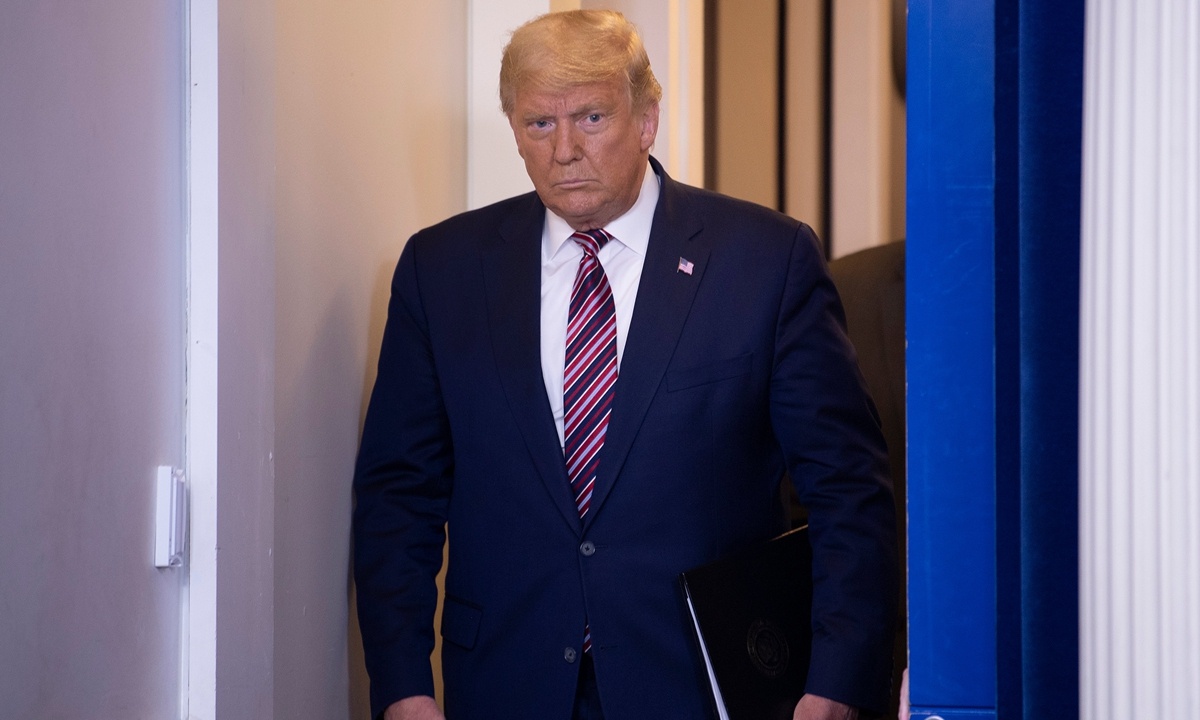 The US government under President Donald Trump's "America First" policy, has shirked its responsibility to provide international public goods, and has even failed to fulfill its obligations to allies. This kind of pure "realpolitik" has brought it widespread criticism from the international community, and damaged its soft power and global influence.

The Trump administration has roughly withdrawn from UNESCO, WHO and the Paris climate accord, abandoning these important multilateral agencies and agreements and giving up its existing power and influence. The US government's frequent trade sanctions against its allies have made Japan, South Korea and the EU very uncomfortable.

Trump has also abandoned US' long-standing Middle East ally the Kurds,  dissatisfying many of his important allies in the Republican Party.

As a result, Trump's "America First" policy and its emphasis on unilateralism have damaged the global influence of the US. A more specific analysis of its impact on the Asia-Pacific region is needed.

US'  withdrawal from the Trans-Pacific Partnership (TPP) is short-sighted. It has not only damaged relations between the US and other potential TPP member states, but also derailed a new set of international rules that the TPP envisioned as a check and balance on China, which was envisioned by former US president Barack Obama administration.

Trump thought that China could be forced to give in under the pressure of a trade war, which didn't achieve its expected goal. At the same time, the Trump administration reopened trade negotiations with South Korea and Japan, imposed trade sanctions on Vietnam and India and required its allies to spend more on US overseas military presence. These moves have hurt ties between the US and its allies and weakened US influence in the Asia-Pacific region.

The Trump government continues to promote its Indo-Pacific Strategy, strengthening strategic and security relations with Japan, India, Australia, and Vietnam, having revived the Quadrilateral Security Dialogue (Quad) of the US, Japan, Australia and India, and promoted it to the ministerial level. 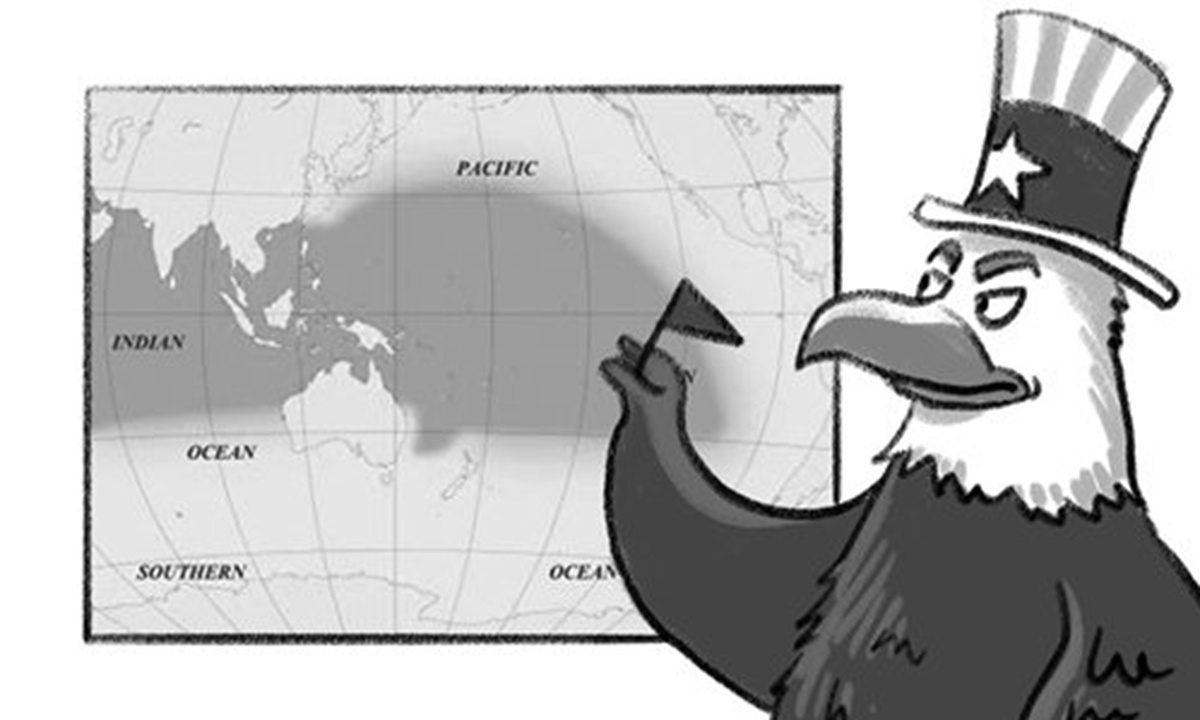 Overall, there has been a serious decline in the influence of the US in the Asia-Pacific region.

US' soft power and influence are based on the concept of a so-called community of democratic nations. American elites have always believed that relations between the US and its allies should be those between "friends" or "family members," who are close to each other, rather than seeking self-interest. However, the Trump administration's policies have brought their relations backward to the calculation of pure interest, and even betrayal, thus substantially damaged the strategic reputation of the US.

So, after Joe Biden comes to power, can he restore US' influence in the Asia-Pacific region? Three points can be confirmed. First, Biden has made it clear that after he comes into power, the US will quickly return to the WHO and the Paris climate agreement, and compete with other major powers for influence within these international organizations. The US may return to the TPP or restart the Transatlantic Trade and Investment Partnership negotiations with the EU. It can be imagined that US' allies will welcome Biden's approach, as their common interests and values are far greater than differences.

Second, Biden clearly mentioned that China is still US' main opponent, and the US needs to unite its allies to fight against China. In that case, Biden will quickly resolve existing frictions with US' allies and repair the US alliance system.

Third, Biden will continue to promote the implementation of the Indo-Pacific Strategy. This core of strategy was put forward in the Obama era. He will rely on the "QUAD +" mechanism to establish an alliance system to contain China.

It can be expected that US' influence in the Asia-Pacific region will recover. However, the anti-globalization and protectionist trends in the US are still powerful, and the call for American soldiers to come home is still high. Frictions between the US and its allies will also exist for a long time. Therefore, the restoration of US influence still faces many constraints.

The author is research fellow at the National Academy of Development and Strategy and professor at the School of International Studies, Renmin University of China.