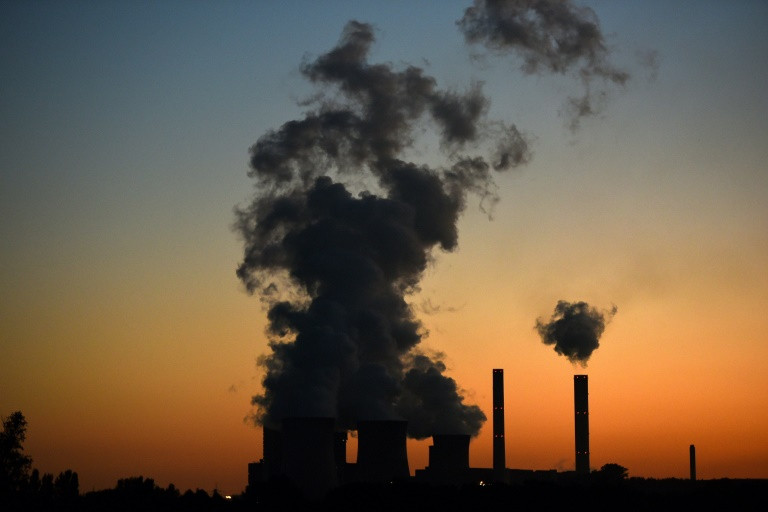 UN negotiators meeting in Bonn, Germany, this week are trying to work out how to implement the Paris accord, which aims to keep warming at "well under two degrees Celsius" (3.6 degrees Fahrenheit) above pre-industrial levels

Wealthy countries are falling well short of their pledge to provide $100 billion a year to developing countries by 2020 as part of the Paris climate accord, a report published Monday said.

Of the $111 billion invested in clean energy technologies only $10 billion was provided by rich countries, according to data compiled by Bloomberg New Energy Finance.

The pledge was first made at a Copenhagen summit in 2009 and confirmed by signatories of the 2015 Paris Agreement to limit global warming caused by greenhouse gas emissions.

The $100 billion, to be raised from multiple sources including from the private sector, was intended to be a minimum, with nations expected to set a new goal by 2025.

UN negotiators meeting in Bonn, Germany, this week are trying to work out how to implement the Paris accord, which aims to keep warming at "well under two degrees Celsius" (3.6 degrees Fahrenheit) above pre-industrial levels.

But US President Donald Trump has pulled his country out of the deal, and analysts have warned that other national leaders may struggle to find the funds to match their ambitions.

On Monday, Standard and Poor's released a report questioning where the money would come from, citing a need for many countries to increase budgets and debt burdens to finance their pledges.

"In our view, it is very unlikely that governments would be willing, or able, to risk deteriorating their creditworthiness by stretching their budgets and debt burdens to fund the implementation costs," the analysts wrote.