OPINIONS Rising nationalism in US biggest threat to the world

Rising nationalism in US biggest threat to the world

US President Donald Trump's hard-line immigration policy of separating children from their parents on the US-Mexico border has drawn the ire of a chorus of organizations, institutions and high-profile individuals. However, the US president doubled down on Monday claiming "the US will not be a migrant camp, and it will not be a refugee holding facility." 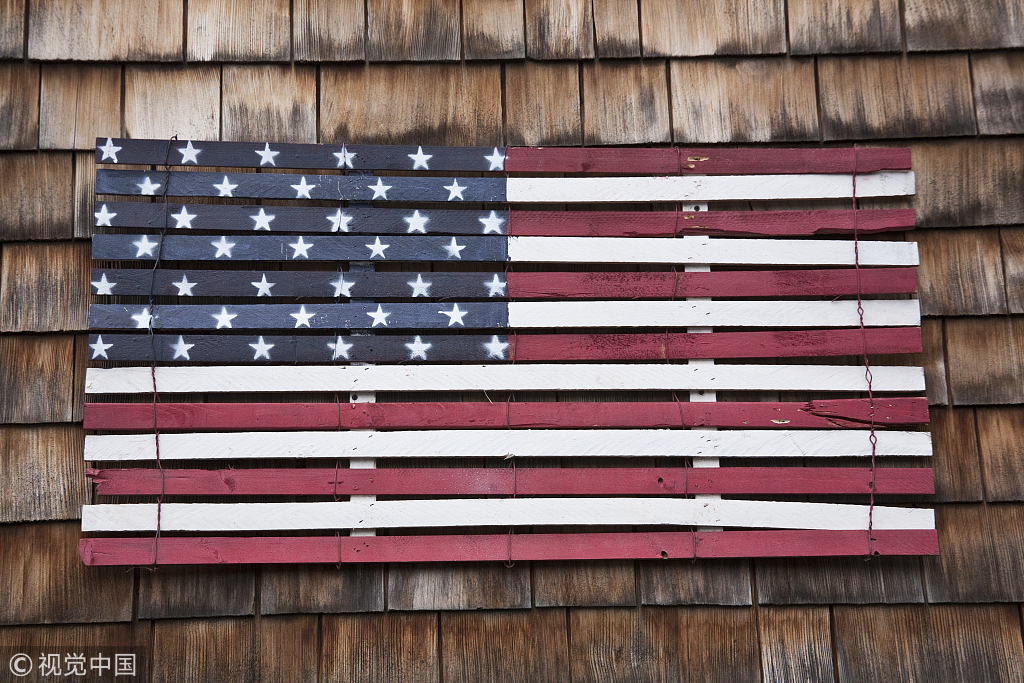 No matter how Trump defends the policy, separating border-crossing children and parents is a nationalist practice. Trump sees immigration policy through the lens of nationalism. In his view, past immigration policies have led to increasing competition for low-wage jobs, a threat to English as the national language, rising public costs for social services, and increased risks of crime and terrorism, therefore, uncontrolled immigration across the southern border and the flow of refugees from the Middle East must be stopped. He had previously pledged to build a wall between the US and Mexico and signed a controversial executive order barring people from seven Muslim-majority countries.

The economic and foreign policies of the president who espoused the doctrine of America First are also nationalist. Economically, he advocates protection of US jobs, opposes free trade and recklessly accuses other countries of unfair trade practices with the US. Diplomatically, he withdrew the US from the Paris Climate Agreement and demanded allies pay for US military protection.

A raging fever of nationalism rising in the world's sole super power sends an alarming signal. Nationalism is a challenge to globalization. Rising nationalism and protectionism could hinder the process of globalization and jeopardize the world order. The US often points an accusing finger at alleged economic nationalism of other countries including China, but now, the reality is that Trump's truculent nationalism is posing the biggest threat. With the US' strong military and financial strength, if nationalism goes to an extreme, it will bring awful consequences. It's commonly held that totalitarian regime could emerge in such way.

It's fair to say that the US nowadays has become the world's biggest destabilizing factor, disturbing existing international relations and adding uncertainties to the process of globalization. It remains to be seen whether nationalist response can help solve the malaise the US is grappling with. Great uncertainties also loom regarding where the US, under Trump's nationalism, will end up.

Against such backdrop, China must keep sober, adapt itself to the changing situation, and try to deal with the US with new measures.