OPINIONS Ritz roundup is dark side of grand Saudi ambition

Ritz roundup is dark side of grand Saudi ambition 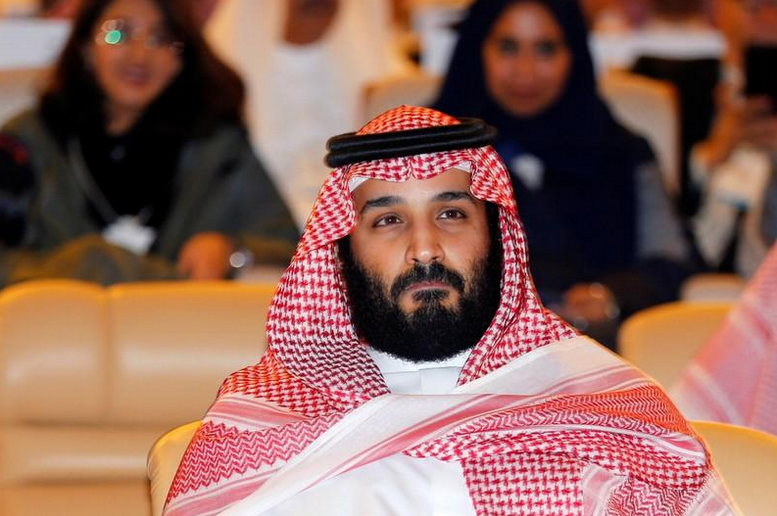 Not two weeks ago, Saudi Arabia’s crown prince declared before thousands of his subjects and invited guests that his country needed to move to a more just, open and moderate Islamic society. On Sunday, Mohammed bin Salman turned the same venue – the Ritz-Carlton in Riyadh – into a posh detention center for princes, ministers and other elites rounded up in a sudden anti-corruption drive. It could do the likely next Saudi king’s ambitious economic and social reforms more harm than good.

Among those detained was Prince Alwaleed bin Talal, whose investments in Citigroup, Twitter and other firms make him the most recognizable Saudi on Wall Street, along with another 10 princes. Four ministers were also held, Reuters reported, as was former Finance Minister Ibrahim al-Assaf, a Saudi Aramco director who rubbed elbows at the recent Future Investment Initiative shindig at the Ritz-Carlton with the likes of BlackRock’s Larry Fink and Blackstone’s Steve Schwarzman.

Corruption may be a problem, but the weekend move also looks like a strike against potential opposition. The crown prince has vowed to take Saudi mores back to a time before 1979, when the seizure of the Grand Mosque by armed militants brought religious conservatives into control. Having charmed financiers at the event dubbed Davos in the desert with his vision for a $500 billion global city he calls NEOM, among other things, the crown prince may have felt emboldened to move rapidly.

The clampdown on perceived members of the old guard, many blessed with extraordinary birthright wealth, was seen favorably by many Saudis, according to Reuters. Though the domestic stock market initially sank 2.2 percent, it closed higher.

Yet Sunday’s purge raises more questions than it answers. Among them: What is the nature of the charges, and the evidence for them? Did a public spat with Donald Trump play a role in Prince Alwaleed’s arrest? Was the monarchy threatened with a coup, or was it a pre-emptive initiative?

More lastingly, the weekend’s events underline that Saudi is an absolute monarchy. That can mean whims, plots and retribution matter more than transparency and a predictable rule of law. The latter two are prerequisites for many global investors, like the ones in attendance at the Ritz-Carlton just days ago. The purge may clear the way for reform – but make it less credible.