BEIJING, Feb. 9 (Xinhua) -- Amid the ravaging COVID-19 pandemic and a reeling global economy, trade and economic ties between China and Central and Eastern European countries (CEECs) have demonstrated an unusually strong resilience, setting an example of transregional practical cooperation for the deeply challenged world community. 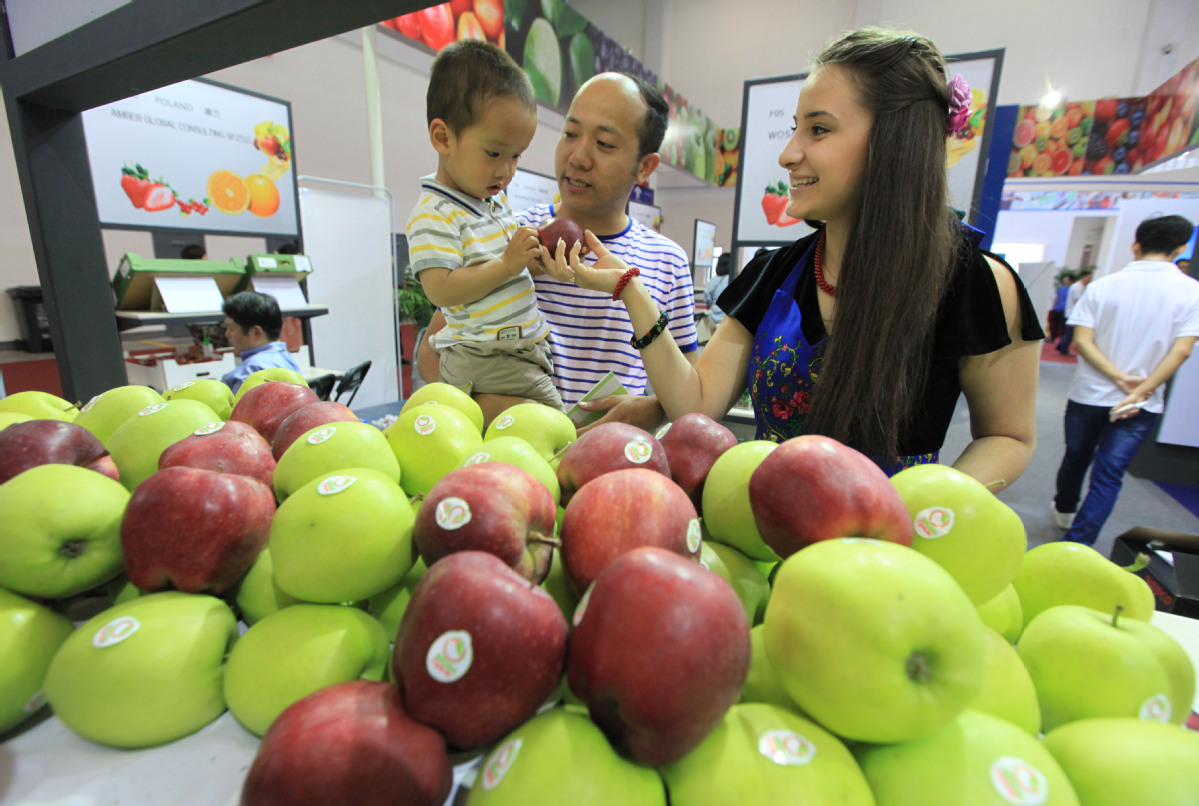 Fresh data from China's Ministry of Commerce showed that in 2020, China's total trade volume with the 17 CEECs hit 103.45 billion U.S. dollars, registering an 8.4-percent spike, and crossing the 100-billion-dollar mark for the first time.

The robust trade relations reflect a high-level economic complementarity of the two sides, and show that the flourishing cooperation mechanism between China and CEECs meets their respective needs to grow and prosper.

On Tuesday, Chinese President Xi Jinping will host a China-CEEC summit via video link, during which the leaders are expected to inject more momentum into their practical cooperation within the mechanism.

The China-CEEC cooperation mechanism was born in 2012 against the backdrop of the European debt crisis. Over the years, their cooperation in sectors like energy, infrastructure, logistics and automobile parts has brought substantial benefits to each side. Their people-to-people and cultural exchanges have also brought the hearts of their people ever closer.

For CEECs, their rich and diverse resources in tourism and agriculture are uniquely attractive to Chinese travellers and customers, while China's knowhow and capacity in manufacturing and infrastructure help with the modernization drive in CEECs.

China's cooperation with CEECs within the Belt and Road Initiative (BRI) is also a highlight, having attracted a majority of rising direct investments from both sides.

Currently, all 17 CEECs under the cooperation framework have signed cooperation documents with China on the joint construction of the Belt and Road, witnessing greater connectivity between them as a result of their collaboration.

Last year, a record number of 12,400 freight train trips were made between China and Europe, ferrying goods, particularly personal protective equipment, to the European continent, which was one of the hardest-hit places in the pandemic.

The New Eurasian Land Bridge, an international passageway linking the Pacific and the Atlantic, has also brought unprecedented economic opportunities for the CEECs.

In recent years, China and its Central and Eastern European partners have begun to pay more attention to rendering their BRI cooperation greener.

Take Hungary's Kaposvar photovoltaic power plant, which is being constructed by China National Machinery Import and Export Corporation, for example. The plant, once completed, will be the country's largest solar power station expected to produce 130 million kWh of electricity and reduce carbon dioxide emissions by about 120,000 tons each year.

Some skeptics in European countries tend to question whether China is trying to stoke divisions in the continent in its cooperation with CEECs. Their fear is simply groundless and unnecessary.

Cooperation between China and the CEECs is open, inclusive, transparent and mutually beneficial. Also, it has been Beijing's consistent policy to support Europe's integration.

The legitimate demands for development of those CEECs working with China should be respected. In fact, the rest of Europe can also benefit from increasingly prosperous CEECs.

In a world grappling with a fleet of formidable challenges, the steadily growing China-CEEC cooperation also bears global significance. By working together and with the rest of the world, China and CEECs can jointly battle the pandemic, promote free and open trade, and support multilateralism.

Challenges and opportunities oftentimes go hand in hand when crises hit. The exuberant China-CEEC cooperation has proved that the two sides share the will and have the ability to seize opportunities in a moment of volatility and peril.

As the world is undergoing transformations rarely seen in a century, the challenges facing both China and CEECs in the future will be great, yet opportunities awaiting them will be even greater. As long as they can press ahead with practical cooperation of mutual benefit, the rewards will be unimaginable for China, CEECs, the whole of Europe and the wider world.