OPINIONS Russia-Europe relations in 2018: Ease in relations, but more progress will rest on the US

Russia-Europe relations in 2018: Ease in relations, but more progress will rest on the US

Editor's note: With 2018 drawing to a close, it is time to review the many ups and downs that occurred in the international community. Among others, the Russia-Europe relations have been thrown into the spotlight, seeing alleviation in the bilateral relations. In this article for CGTN, Guan Xueling, a professor at the School of Economics at Renmin University of China, shares his insights. 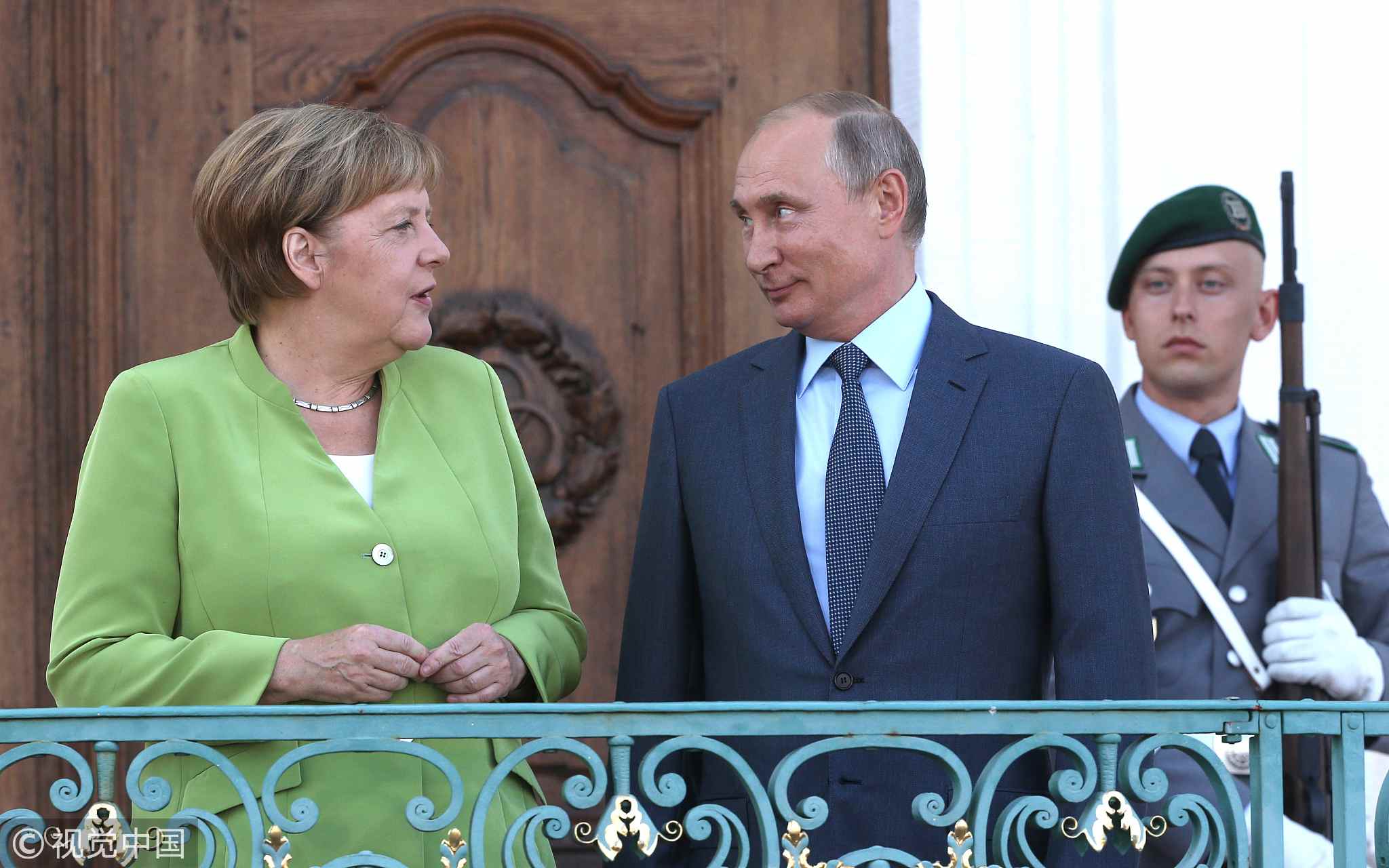 Since the Ukrainian crisis broke out, relations between Russia and European countries have been relatively tense. Particularly in July 2014, the EU decided to impose sanctions on Russia on the grounds that “Russia had created instability in eastern Ukraine” and has repeatedly extended the sanctions afterwards, causing the relations to deteriorate further.

However, despite a certain degree of confrontation, there were also signs of détente between Russia and Europe in 2018. Russia's controversial Nord Stream 2 gas pipeline project, which was opposed by the US, has started construction under the support of Germany. Meanwhile, Austrian Chancellor Sebastian Kurz also said during a meeting with President Putin that the countries involved in this project would give their full support.

In addition, the European countries, led by Germany, started to change their attitudes on Ukraine. After Russia seized Ukrainian naval vessels in the Kerch Strait on November 25, 2018, many European countries joined the US in criticizing Russia. 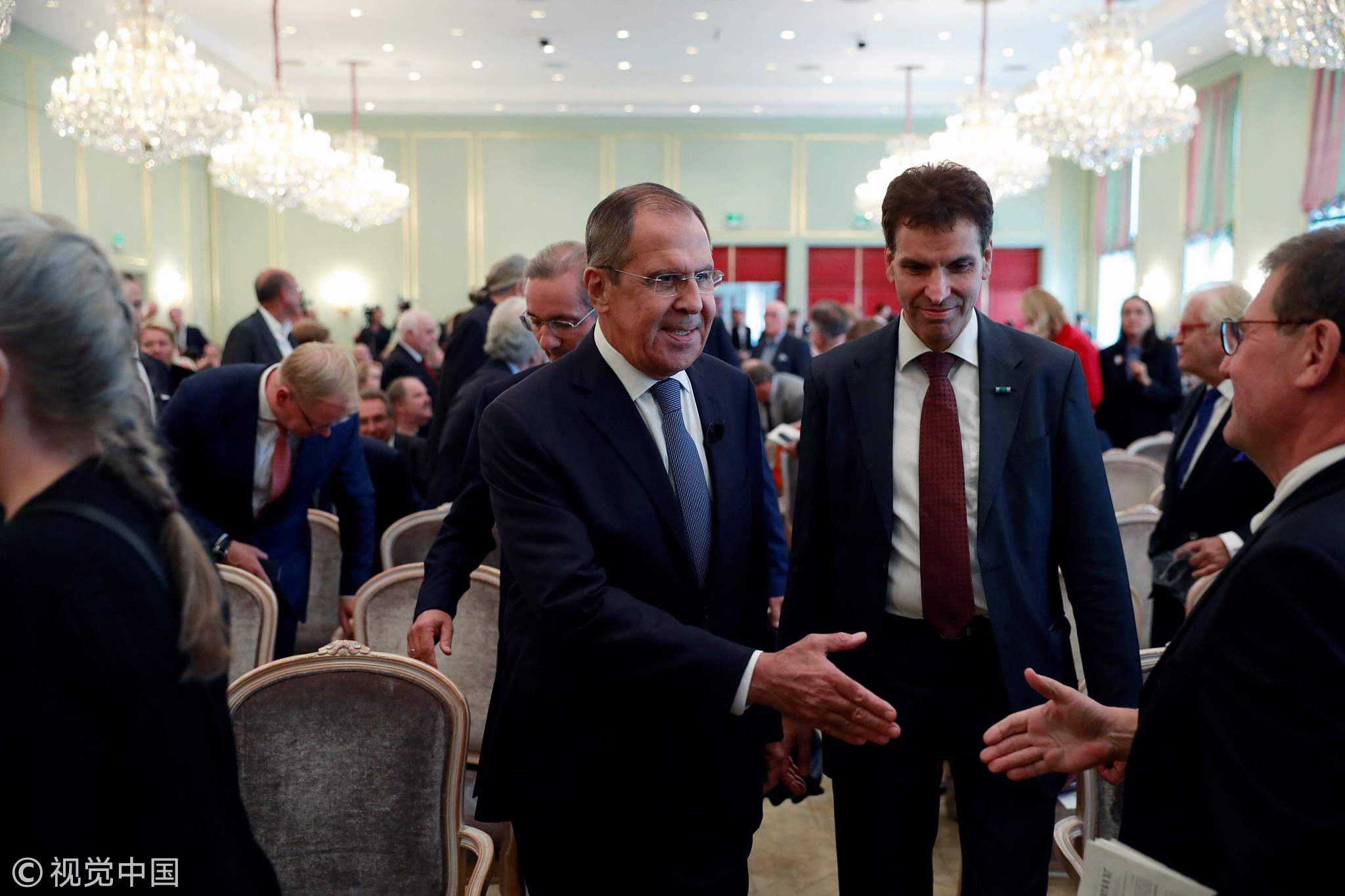 But when the Ukrainian President Petro Poroshenko urged Germany together with other North Atlantic Treaty Organization (NATO) countries to deploy naval ships to aid the country in its military confrontation with Russia, German Chancellor Angela Merkel turned down this request. She asked the Ukrainian side to be sensible and settle the Kerch Strait incident through dialogue, because any military solution could only worsen the situation.

European countries have shown through a series of moves that even if confrontational emotions still exist, they have begun to take actions to ease relations with Russia. Russia was also sensitive to the signals released from Europe and thus have adopted flexible measures on many issues to create opportunities to improve their relations.

In March 2018, when many European countries followed the US to expel Russian diplomats, Russia maintained a relatively restrained attitude and did not resort to any radical retaliatory measures, leaving enough room for diplomatic maneuver. Although it is still too early to assert that there will be a dramatic change in Russia-Europe relations, these moves are undoubtedly positive signals that both sides have some intention to improve their relations.

In reality, the fundamental reason why both Europe and Russia are trying to improve their relations is only out of consideration of their national interests. For Russia, although some major European economies experienced difficulties in their economic growth due to debt crisis, these countries could still facilitate Russia's economic development as a main source of foreign investment and technology, as well as an important energy market. 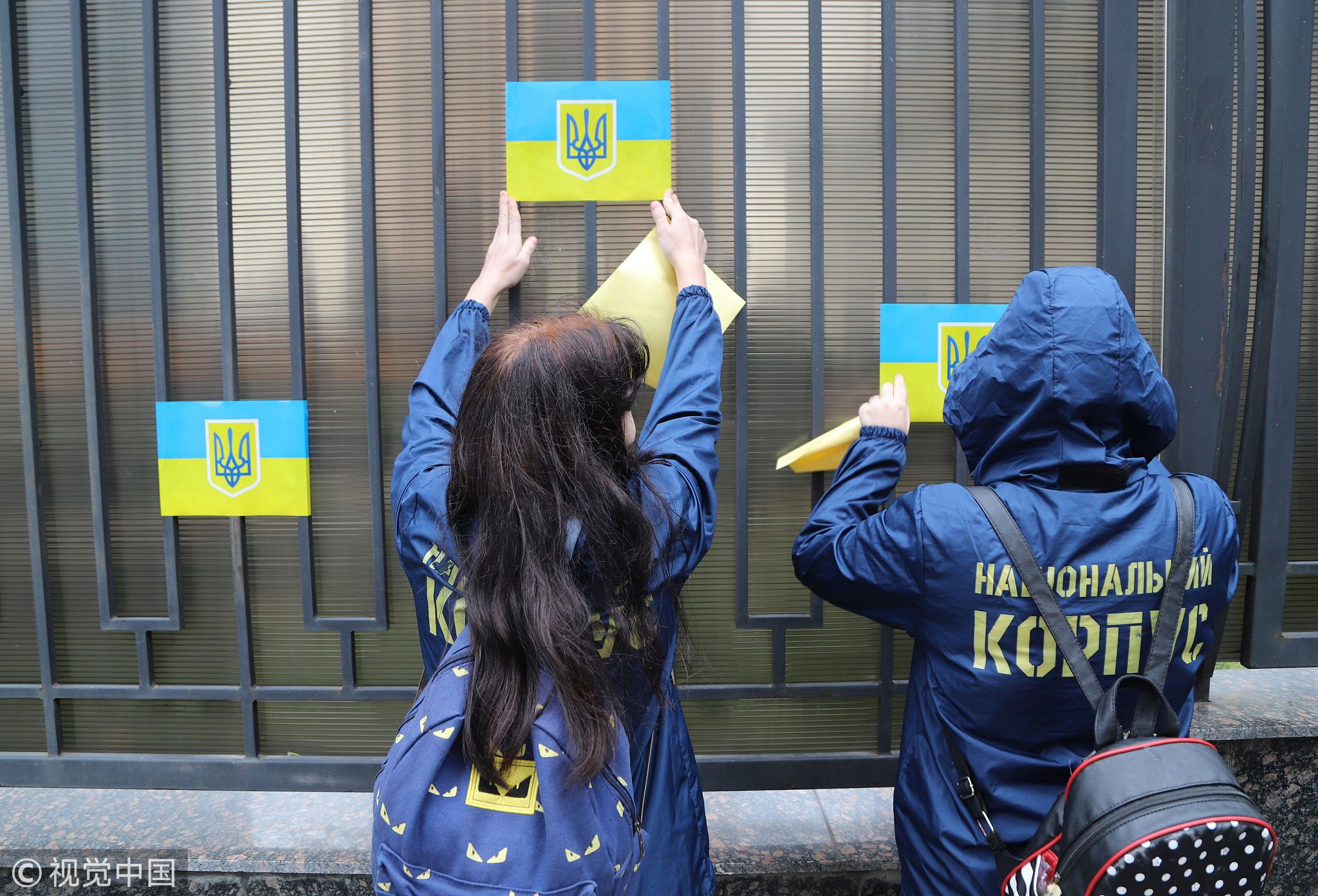 Activists glue Ukrainian flag on the fence of Russian consulate in the Black Sea Ukrainian city of Odessa on November 26, 2018 after Russian navy seized three Ukrainian ships off the coast of Crimea.

Meanwhile, Russia is a major energy supplier for many European countries. It is thought that the EU market still plays a key role in Russia's energy exports. During his visit to Russia, European Commissioner for Energy Günther Oettinger also pointed out that the EU hoped to import 150 billion cubic meters of gas from Russia in the next 10 years, accounting for a quarter of the EU's total gas imports.

Another important driving force for Russia and Europe to “get closer" is the increasing differences between the US and Europe. Since Donald Trump took office, the US has had regular friction with its allies, especially those in Europe.

Trump requested that European countries increase their military spending on the grounds that the US has had taken too much responsibility in NATO, and even publicly “criticized" Germany for this. Trump's action aroused immediate and strong opposition among European countries.

What's more, the differences between the US and Europe over Iran's nuclear agreement have further widened the gap between the two sides. The US called on all countries to suspend imports of Iranian oil on November 4 after its withdrawal from the Iran nuclear deal, but the EU and Russia were firmly opposed to the sanctions and continued to purchase Iranian oil by trading with Iran to bypass US sanctions.