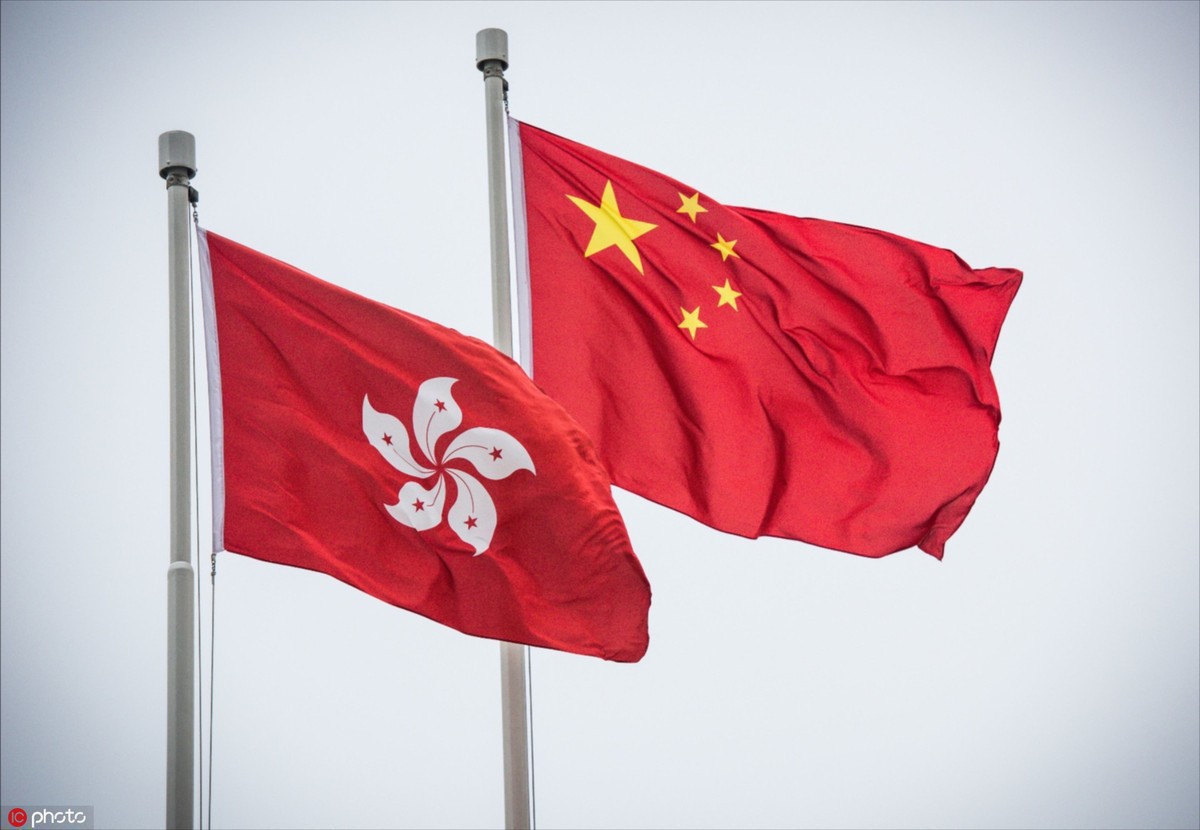 Speaking publicly for the first time about the turmoil in the Hong Kong Special Administrative Region, President Xi Jinping said that ending the violence and chaos and restoring order are the most important tasks for the SAR government at present.

His remarks came after he was updated on the situation in the SAR by Chief Executive Carrie Lam Cheng Yuet-ngor, when they met on the sidelines of the second China International Import Expo in Shanghai on Monday.

Countering rumors that the central authorities have lost confidence in her government's ability to quell the unrest, he said they had a "high degree of trust" in her administration being able to stabilize the situation in the SAR. Urging her to be firm, he said that stopping the violence and punishing the perpetrators in accordance with the law is the way to safeguard the well-being of ordinary people in Hong Kong; the majority who just want to get on with their lives.

What the SAR is facing is an unprecedented challenge not only to its government, but also to the rule of law, its social and economic stability, as well as the implementation of the "one country, two systems" framework.

Xi's remarks were a signal, loud and clear, to the forces behind the current crisis that despite their persistence their destabilization campaign is doomed to fail.

His remarks served as a great morale booster for ordinary residents in the city, whose daily lives have been thrown into disarray and whose livelihoods damaged by the selfish attention seeking of some.

They were also a slap in the face for local and foreign forces that have been pandering to the disruptive and destructive exhibitionism of the rioters; hoping to discredit the SAR government and force Beijing into taking a hard line response that would see it being ostracized by foreign investors and the international community.

His words showed their ploy has failed.

To help the SAR find a way out of the current crisis, he indicated the way forward for the city, as well as his expectations of the SAR government — stop the storm of unrest, encourage dialogue among all sectors of society, and improve people's livelihoods.

And the SAR government is making headway in these directions. The introduction of the anti-mask law has effectively reduced the size of protests, a community dialogue has been held and more are being planned, and bold measures to tackle deep-seated problems, especially land and housing shortages, were announced in Lam's recent policy address.

Now, those Hong Kong residents who have the city's best interests at heart must render their full support to these efforts so they can have the desired effects.