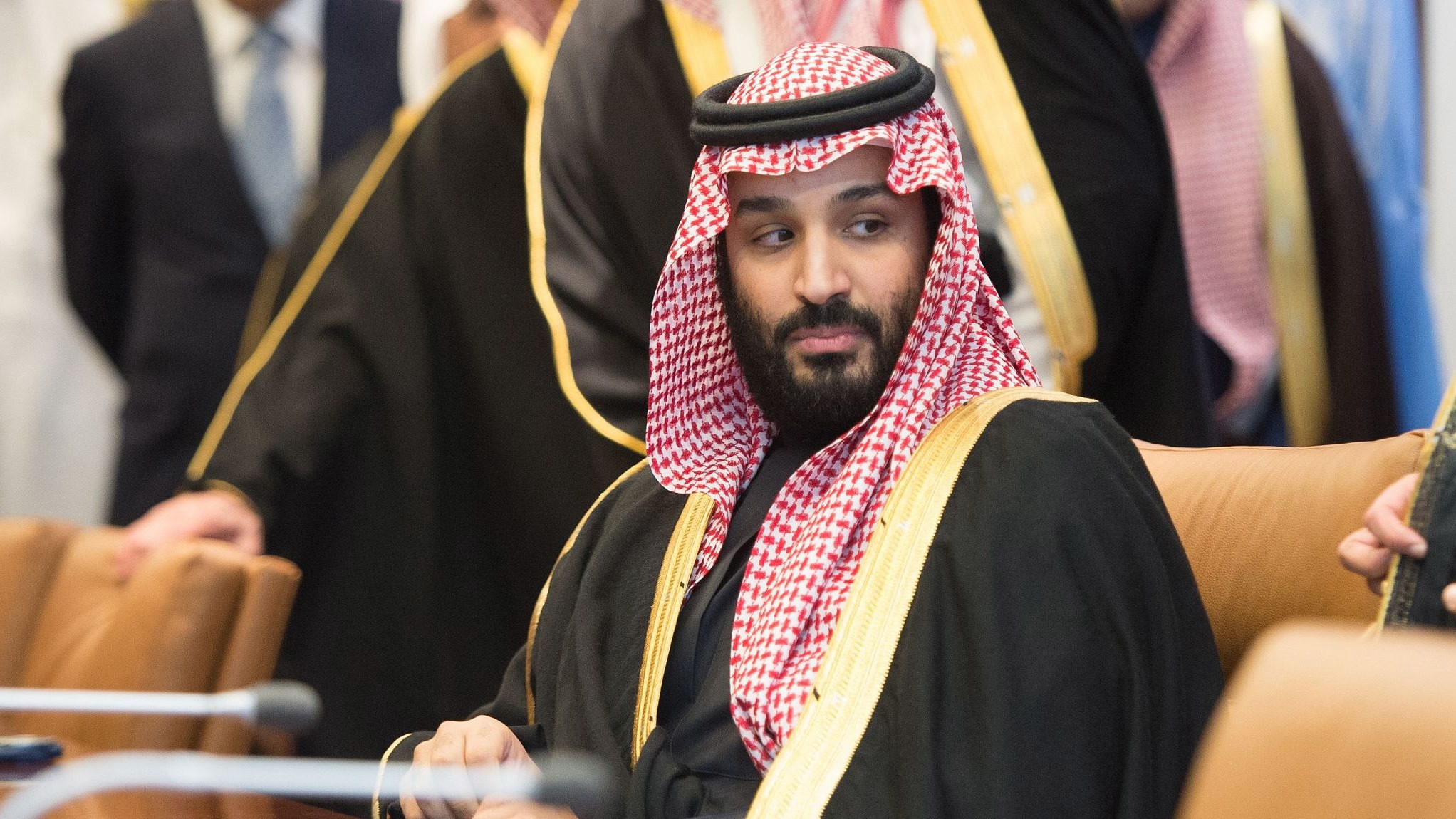 The Saudi Crown Prince has made a startling revelation about how US-led Western nations encouraged Riyadh to spread Wahhabism – considered by many as the most radical branch of Islam and the source of global terrorism – during the Cold War in a bid to prevent the Soviet Union from gaining influence in the Muslim world.

In an interview to the Washington Post, Crown Prince Mohammed bin Salman said that investments in mosques and Islamic religious schools, known as madrassas, overseas were rooted in the Cold War, when Western allies asked Saudi Arabia to use its resources to prevent inroads in Muslim countries by the former Soviet Union.

Admitting that successive Saudi governments lost track of the [massive funding] effort, Mohammed said that now “we have to get it all back.” He clarified that the funding for the overseas Wahhabi institutions now comes largely from Saudi-based “foundations,” rather than from the government.

According to a US State Department estimate, Riyadh has invested more than 10 billion US dollars over the past four decades as part of a program to promote the more extremist brand of Islam. 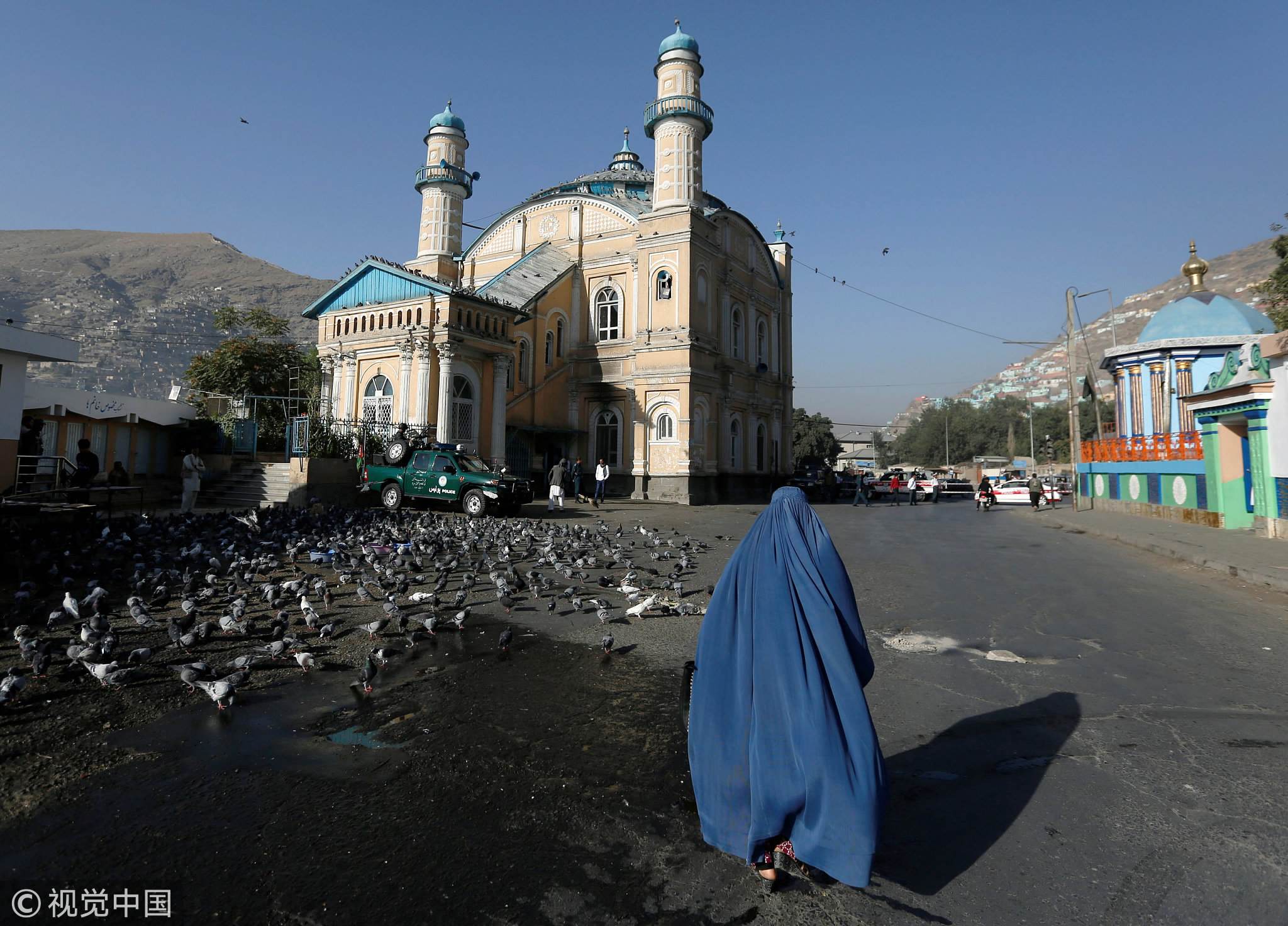 A woman walks past the Shah-e Doh Shamshira Mosque, in Kabul, Afghanistan, September 1, 2017. Saudi Arabia used the spread of Wahhabism as part of the US-backed anti-Soviet campaign in Afghanistan. (Photo: VCG)

The Crown Prince, who has been globally praised for his reform efforts at home under the ambitious Vision 2030 agenda, advocated for a moderate Islam(

Elucidating on his vision, which has seen the lifting of a driving ban on women and also given them more rights in the conservative kingdom, Mohammed said he has worked hard to convince conservative religious leaders such restrictions are not part of Islamic doctrine.

“I believe Islam is sensible, Islam is simple, and people are trying to hijack it,” he said. Lengthy discussions with clerics, he said, have been positive and are “why we have more allies in the religious establishment, day by day.”

The Crown Prince’s 75-minute interview was held on March 22.

What is Wahhabism and how did it spread globally?

Wahhabism is a conservative movement within Islam’s Sunni sect and has been variously described as a “deadly scripture” and “the fountainhead of global terrorism” as it is thought to have inspired the ideology of Islamic extremists worldwide, including terror organizations such as Al Qaeda, Islamic State (ISIL) and other jihadist groups.

Named after its founder, theologian Mohammed bin Abdul Wahhab (1703-1792), the sect was founded in the 18th century and focused on returning to a “purer” and “stricter” form of Islam.

Many followers consider the term Wahhabism as derogatory, as it was coined by their opponents. They prefer to call themselves salafis, in reference to the salaf – the first, second and third generation of people who lived at the time of the Prophet Mohammed.

Wahhabism became the dominant form of Islam in Saudi Arabia under the support of the Saudi royal family. The movement has a longstanding alliance with the family dating back to 1744 and helping to found the first Saudi State, the BBC reports. 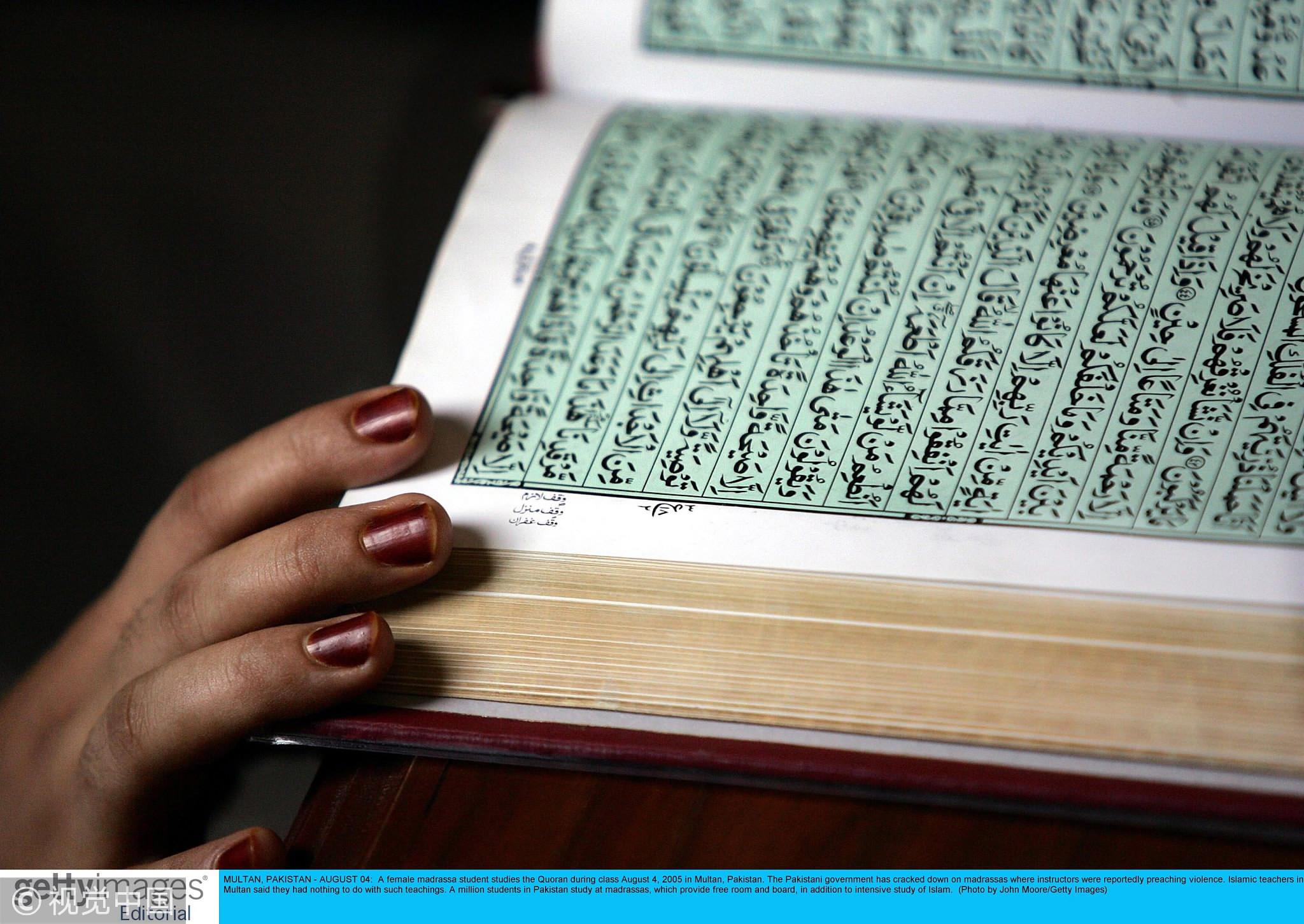 A female student studies the Islamic holy book Quran at a religious school, known as a madrassa, in Multan, Pakistan, on August 4, 2005. Saudi Arabia has heavily funded madrassas in Pakistan over the last four decades.(Photo: VCG)

The radical ideology found new life in the 20th century when the founder of Saudi Arabia King Abdulaziz ibn Saud seized on it as a way of uniting the fractious tribes. In 1979, the Saudi royal family, backed by the US and other Western allies, saw its tactical use as part of an anti-Soviet campaign in Afghanistan and encouraged young Muslim men to travel there to fight a jihad against the Russians.

“The Saudis had already been pump-priming Islamic terrorists to fight the Soviets in Afghanistan, at the behest of the Americans and funding among other things the schools in Pakistan that gave rise to the radicalism of the Taliban,” The Independent said in one of its pieces on Wahhabism.

The Saudis spent heavily on mosques, propaganda and teaching in order to spread the hardline religious doctrine.

A report by The WorldPost, a collaborative publication between Los Angeles-based think-tank Berggruen Institute and the Washington Post, suggests Riyadh spent over a staggering 100 billion US dollars over the past three decades on exporting the fanatical Wahhabism to various much poorer Muslim nations worldwide.

“It might well be twice that number,” the WorldPost report said, claiming that the exact numbers are not known. By comparison, the Soviets spent about 7 billion US dollars spreading communism worldwide in the 70 years from 1921 and 1991, it added.

“This appears to be a monumental campaign to bulldoze the more moderate strains of Islam, and replace them with the theo-fascist Saudi variety. Despite being well aware of the issue, Western powers continue to coddle the Saudis or, at most, protest meekly from time to time,” the report said, giving credence to the latest claims by the Saudi Crown Prince.