OPINIONS Saudi threat to end petrodollar would spell trouble for US

Saudi threat to end petrodollar would spell trouble for US 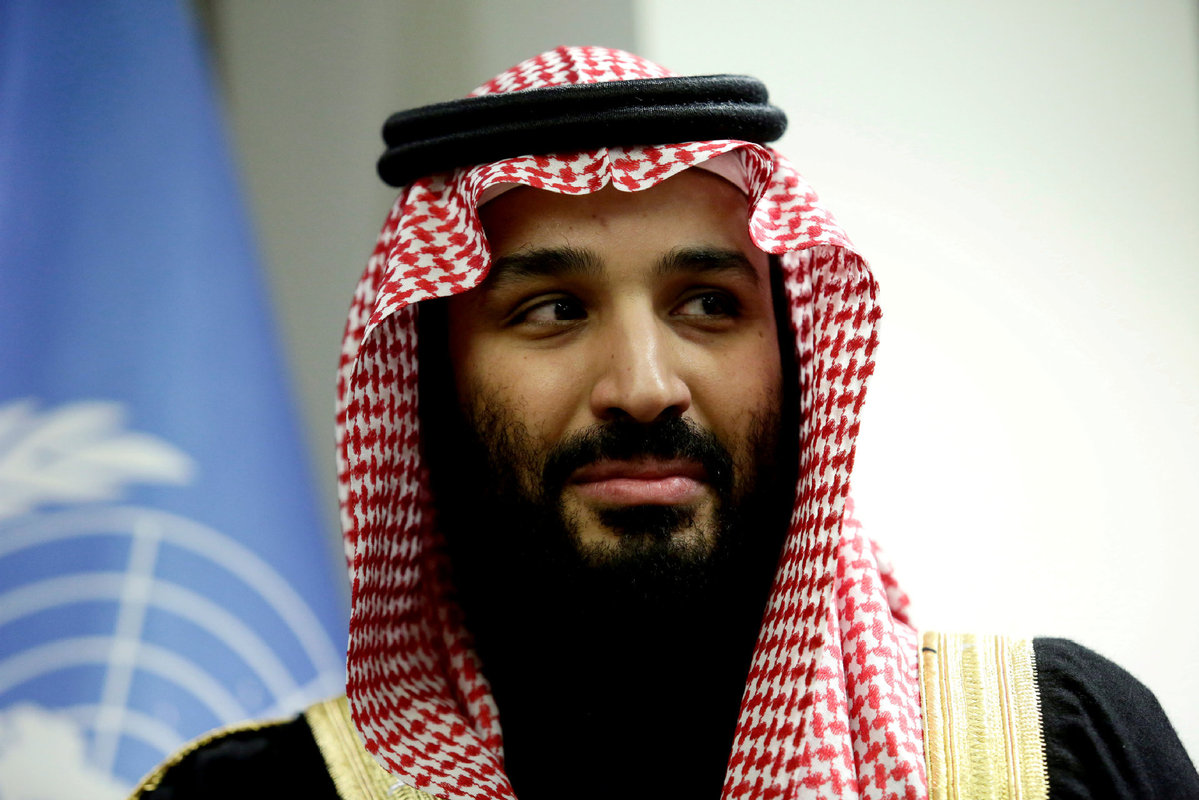 Saudi Arabia's threat to delink its oil trading from the US dollar, if implemented, would be a severe test for the United State's economy and the world's financial and economic system.

For economic reasons, the US has long had close relations with Saudi Arabia, but it is also economic factors this time that have driven a wedge between the two allies. The No Oil Producing and Exporting Cartels Act (NOPEC) the US administration is pushing for is designed to remove the state immunity shield and to allow OPEC and its national oil companies to be sued under US antitrust law for anti-competitive attempts to limit the world's oil supply. The bill, if passed, would have direct repercussions for Saudi Arabia, which is the leading member of the oil organization.

Despite the chances of the US bill coming into force being slim, the fact Riyadh is considering such a drastic step is a sign of the kingdom's annoyance about potential US legal challenges to OPEC. It is to some extent out of the same concerns that Qatar, another important member of oil cartel, announced its exit from the organization in December.

If Riyadh does bid farewell to the US dollar in its oil trade, it would undermine the dollar's status as the world's main reserve currency, reduce Washington's clout in global trade and weaken its ability to enforce sanctions on other countries.

The US hegemony has long been built on the petrodollar, given that global oil production accounts for 2 to 3 percent of global GDP and most oil transactions in the world, including derivatives, are denominated in the US dollar. It is with the dollar hegemony that the US has the means to impose sanctions on other countries even if they have no direct links with it.

If the Saudi threat was to materialize, the world's financial and economic order could be completely rewritten, as once Saudi Arabia carried out the threat, other oil exporters who also suffer from the US bill will surely follow suit, which will put an end to the petrodollar.